The poetry of Tango and the charm of costumes will be meeting Saturday, February 23 at 9.30pm at Teatro Franco Parenti in Milan, where the playful passion and craziness of Carnival will go on stage with the Herrera Tango Academy.

“Semel in anno licet insanire”, the Romans used to say: once in a year, one is allowed to go crazy. That is why Roberto Herrera and his Academy decided to add to their monthly events at Teatro Parenti with a Carnival night, to celebrate one of the widest-spread, most popular festivities in the world – and no doubt the craziest, most colorful of the year, where everything is allowed and play, jokes and fiction are the rule.

With the patronage of the Consulate General of Argentina, the Herrera Tango Academy is performing a really special milonga: Mysterious Tango traces an imaginary journey through the million faces of Carnival – the Pachamama rites in Quebrada de Humahuaca and the murga dance in Buenos in Aires in Argentina, the spectacular, luxurious, sophisticated Venice Carnival, and the long celebrations of the Ambrosian Carnival in Milan.

The Argentinean and Italian cultures are pretty much alike, and share the same heart, beating with the art of the Tango and Milonga dances.

Tango is said to be a music that can be breathed, that has a woman’s curves and scent, a music that warms blood and captivates people.

Fascinating to watch and thrilling to study, the world of tango can only be experienced for real by dancing milonga.

Among cabeceos, miradas and tandas, the music leads to the discovery of a universe that transcends the genre and discipline themselves. 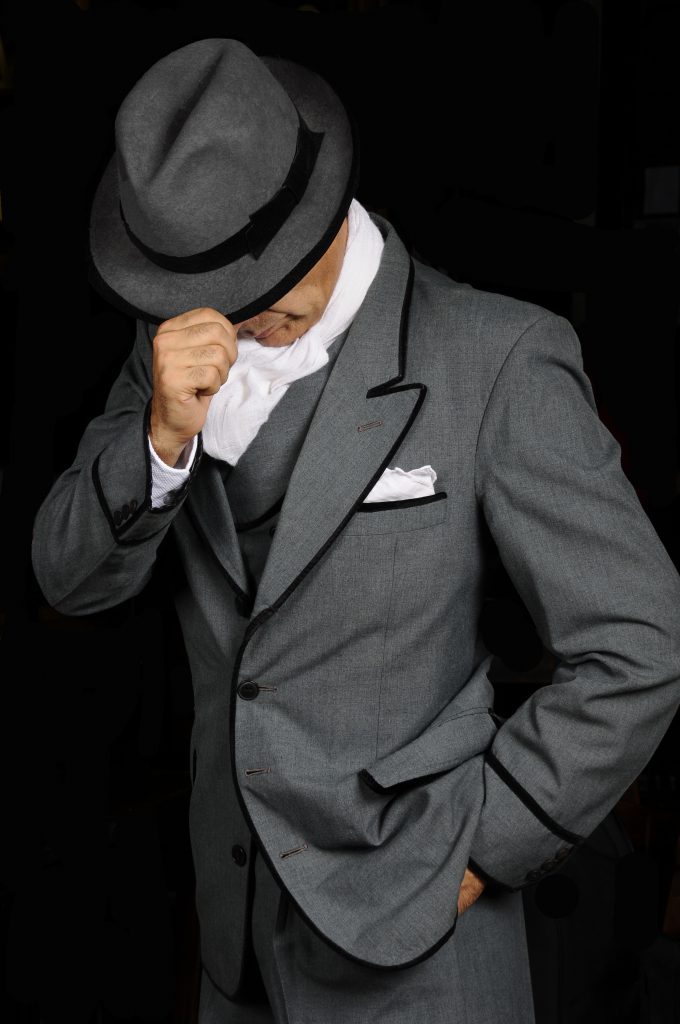 Any journey through tango cannot but touch on milonga, where emotions materialize, where “tango is lived”. And living the energy of milonga is the only way to grasp the true essence of this dance.

No need to be tango dancers to live milonga, as tango is not just a sequence of steps, but a whole universe of gazes, intentions, choices, rituals, waits, encounters, hugs, music, conversations, characters, tastes, lights and stories.

Herrera’s Milonga is not just milonga. It is a veritable event, enriched with special artistic moments every month – and this month, it is Carnival’s turn to take the stage.

On February 23, Teatro Parenti will make you dance, party and have fun to sounds by TDJs Luciano Ruvolo and Pietro Galasso “el Pibe vinilo”, topped off with a midnight show by international guests Rika Fukuda and José Luis Ferraro, instructors and coordinators at the historic Pedro Echague Club in Buenos Aires.

A night of mistery, entertainment, and sensual elegance.