Excellence Magazine had the pleasure and the honour to be media partner and sponsor of The National Italian American Foundation, the largest and most faithful representative of the over 20 million Italian American citizens living in the US. At the beginning of November, the Foundation has celebrated its 42nd anniversary with a weekend full of events, which ended in Washington with the NIAF Awards ceremony.

During its annual Gala night, which is usually attended by the President of the United States as well as by leading figures in the sectors of politics, culture, and finance, illustrious Italian Americans, and around 2000 guests from the United States and Italy, the Foundation awards prizes to notable people, both Italian and Italian American, who have distinguished themselves in their professional or public role and who have contributed to the development of the political, economic, scientific and cultural ties between the two countries.
After the emotional and moving performance of both national anthems, wonderfully sung by the young tenor Carmelo Sorce, NIAF officially opened a soiree that saw entertaining exhibitions and shows alternating with moments dedicated to the world-renowned Italian and Italian American entrepreneurship. As a backdrop of the entire night, the tribute to Sicily, NIAF’s 2017 Region of Honor. 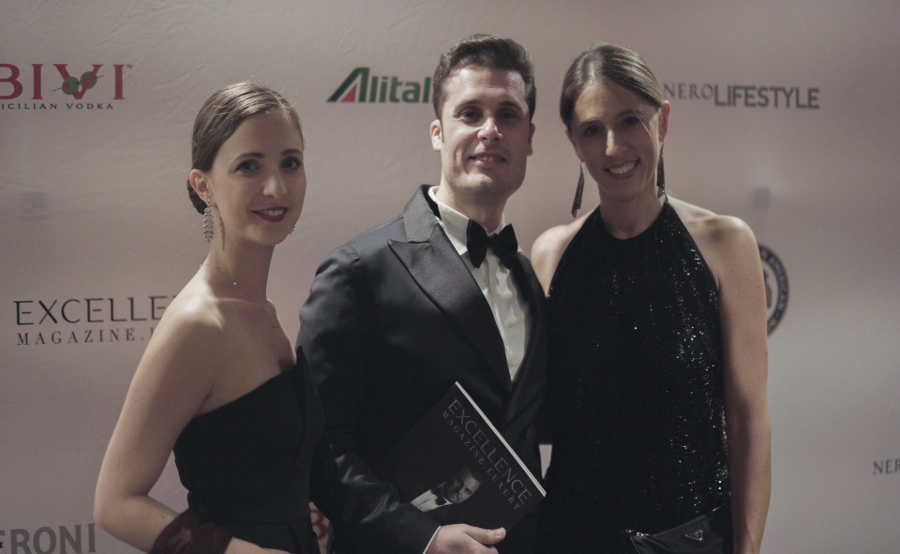 In front of 1500 spectators, the Italian Ambassador, Armando Varricchio, and the Undersecretary to Foreign Affairs and International Cooperation, Vincenzo Amendola, in their role as representatives of the Italian institutions, highlighted the role of Italy as a prime ally of the United States and the important collaboration of the Italian American community to the strengthening of the political, entrepreneurial, commercial and cultural ties between the two countries.
This year’s awardees include Alessandro Profumo, CEO of Leonardo Spa, who received his award from the hands of Vincenzo Boccia, the President of Confindustria; Princess Beatrice of Bourbon Two Sicilies; Jon DeLuca, whose father is the co-founder of the world leading fast-food chain Subway Restaurants; Nick Stellino, author and TV chef; and the illustrious Italian tenor Vittorio Grigolo.