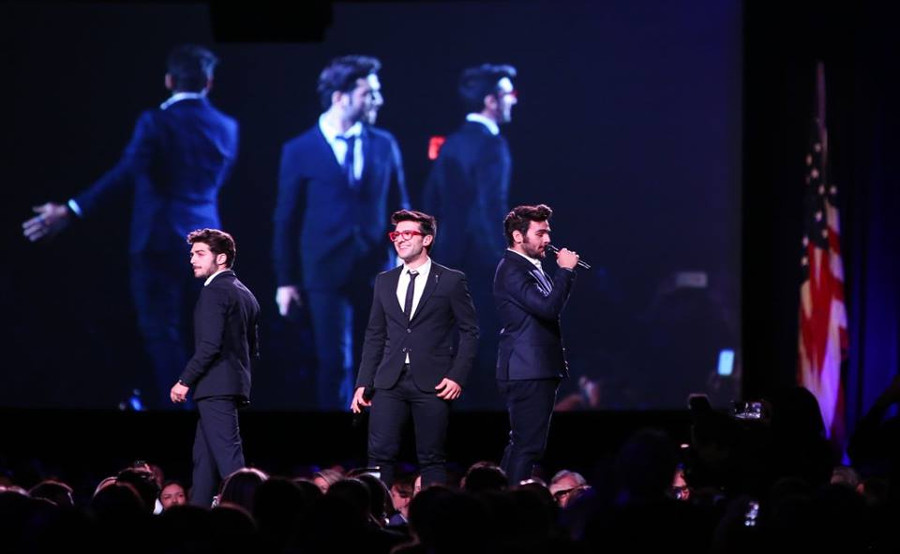 To celebrate the great legacy that we all share and the goals that we have achieved together, every year NIAF organizes a gala in Washington D.C. The event usually sees the attendance of the President of the United States, in addition to several important personalities from the political, cultural and financial sectors, well-known Italian-Americans and around 3,000 guests from the United States and Italy. 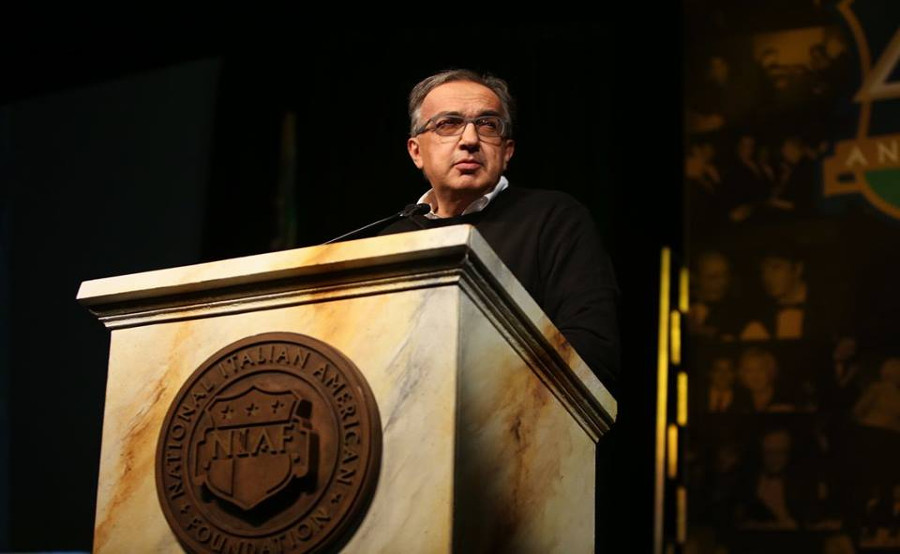 On November 4, NIAF will celebrate its 42nd Anniversary at the Marriott Wardman Park Hotel in Washington. Some of the award winners this year are Alessandro Profumo, CEO of Leonardo, Princess Beatrice of Bourbon, Jon DeLuca – Director Doctor’s Associates Inc/Subway Restaurants Board of Directors, Vittorio Grigolo – tenor, and Nick Stellino – TV Chef and Author. 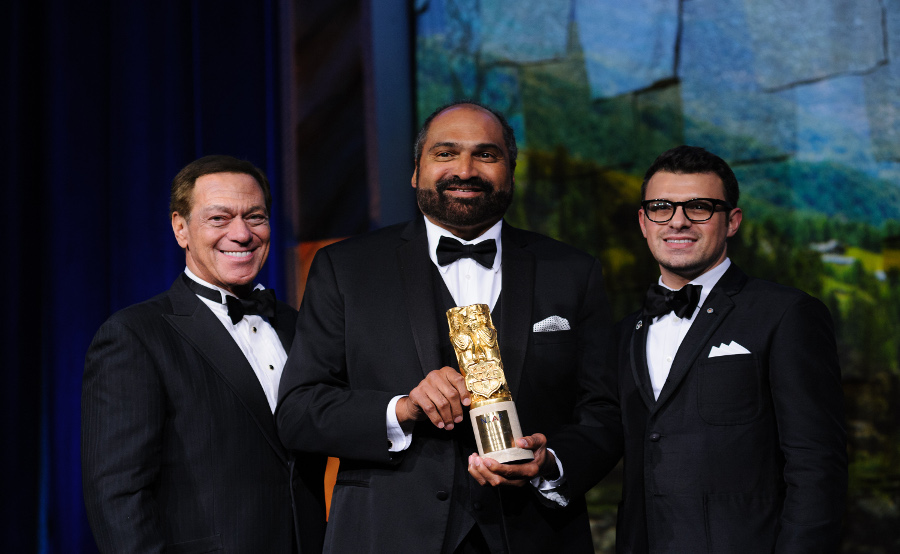 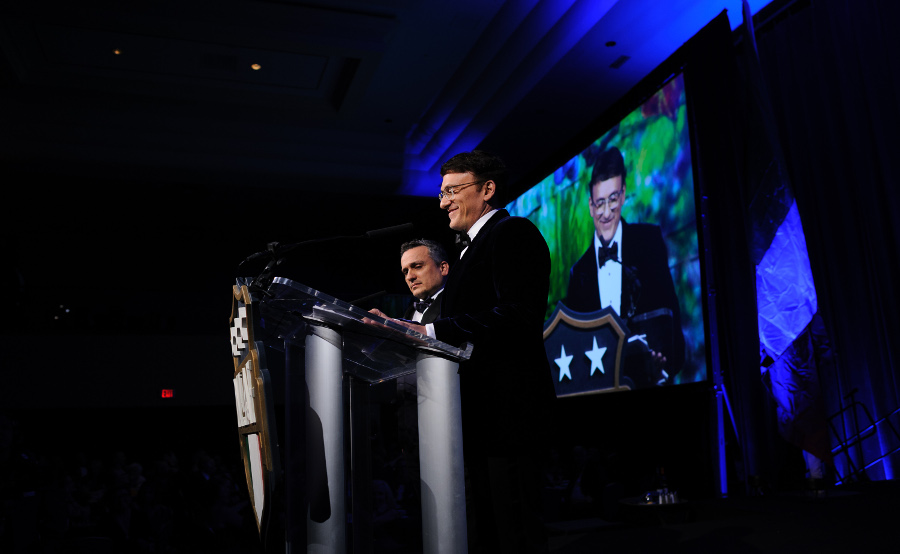 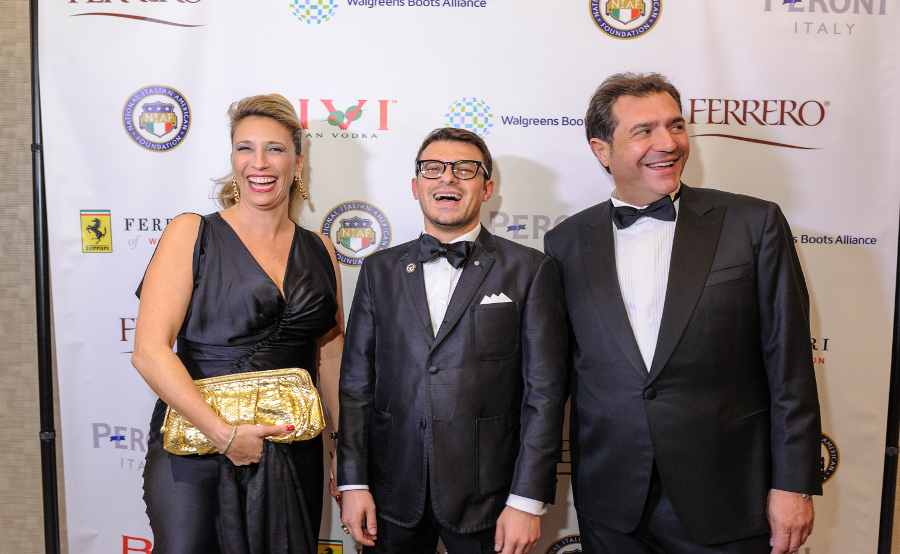 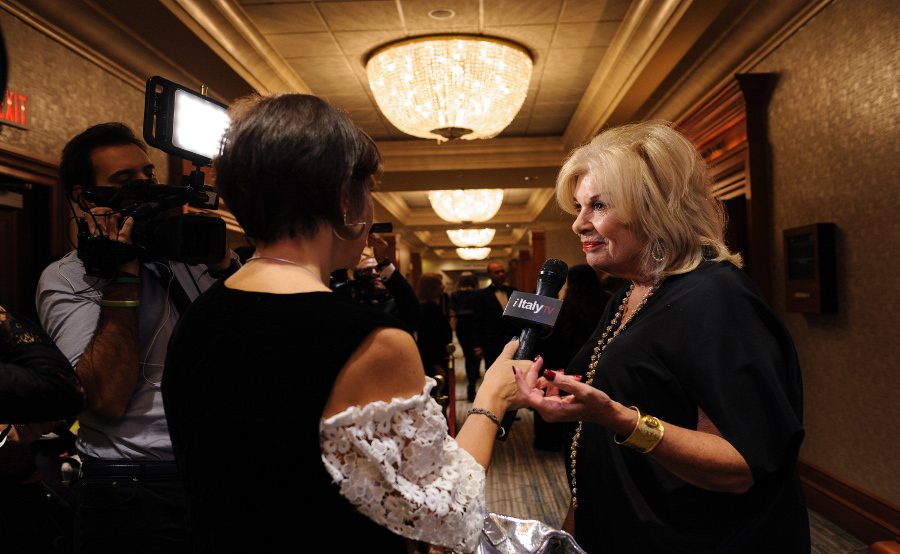