The Ravenna Festival will be the first musical event to come back next June 21, with a grand opening at Rocca Brancaleone in Ravenna and maestro Riccardo Muti conducting the Cherubini youth orchestra. 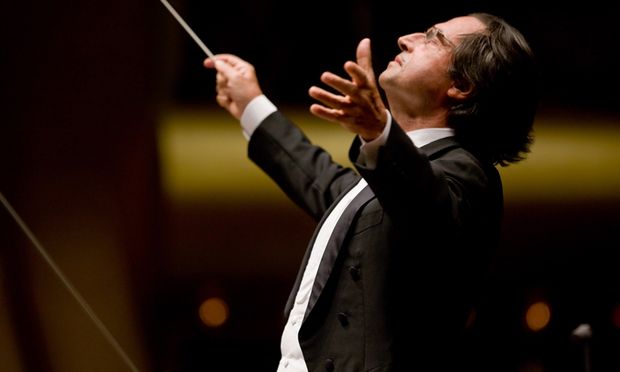 Now at its 31st edition, the Ravenna Festival never stopped, and managed to get back on track in COVID-hit Italy.

We have worked closely with our company doctor and the architect in charge of safety on procedures inspired by corporate policies, like nearby Ferrari’s

said superintendent Antonio De Rosa, who has taken over from Cristina Muti (wife to the conductor), the soul of the Festival and now its honorary chair.

Running until June 30, the Festival offers daily events in Ravenna, Cervia and Lugo. Besides Muti, other musical stars will be performing, including Russian conductor Valery Gergiev, pianists Beatrice Rana and Stefano Bollani, Iván Fischer, Giovanni Sollima, Vinicio Capossela and Paolo Fresu. Yet the very heart of the festival beats in its cleverly thought-out lineup, conventional and eclectic at once, featuring dance, theater (Sergio Castellitto, Isabella Ferrari) and even architecture and science, with architect Stefano Boeri and virologist Ilaria Capua.

The original program was totally reviewed, and the budget too, having shrunk to 6 million euros from the originally planned 10. It was affected by reduced support from private sponsors, all still contributing – with Eni in the lead – but to lesser extents. Box office revenues are also expected to be lower than the past 1,200,000 euros; in compliance with social distancing measures, a maximum of 300 tickets per day will be sold, and sometimes at a nominal price, to support the audience at this time of crisis.