Riva 110′ Dolcevita debuts at Montecarlo and is immediately legend

On the waves and on the track, Riva continues to write the history of the nautical world, leaving a never-ending wake of emotions. The latest masterpiece is the magnificent new Riva 110′ Dolcevita, which debuted at the Yacht Club de Monaco on the occasion of the Grand Prix Historique.

Riva 110′ Dolcevita immediately captivates the gaze, which sweeps along of the hull characterised by a combination of aesthetic rigour and sportiness, with a design enhanced by shaped glass windows and chrome inserts. Of particular impact is the expansive hull glazing with integrated portholes and, on the deck, the floor-to-ceiling windows that extend the entire length of the saloon, made of glass panes framed by a steel structure: a true crystal palace on the sea. This majestic flybridge, over 33.5 metres in length, is the result of a collaboration between Officina Italiana Design, the Ferretti Group‘s Strategic Product Committee, and the Engineering Department. 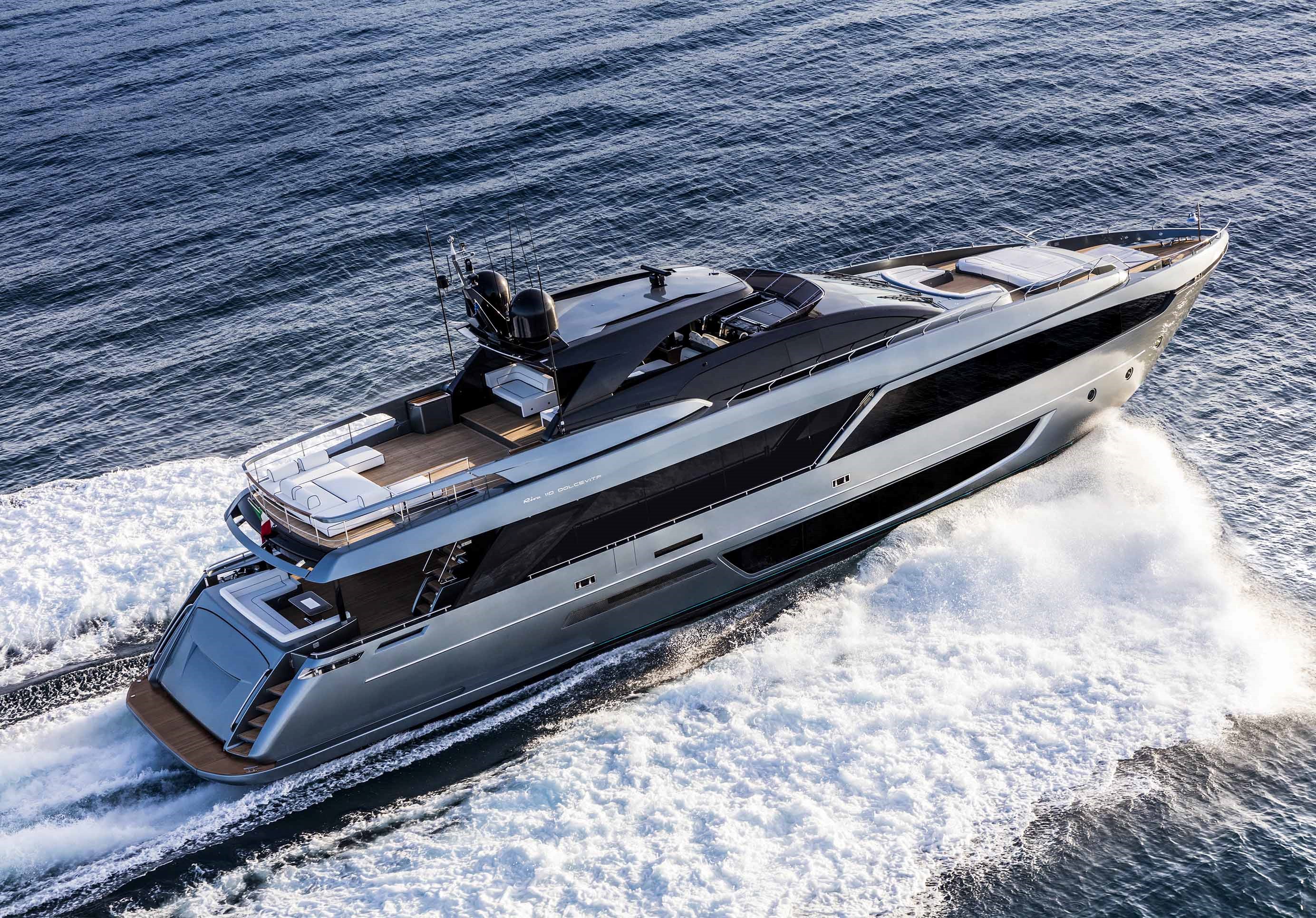 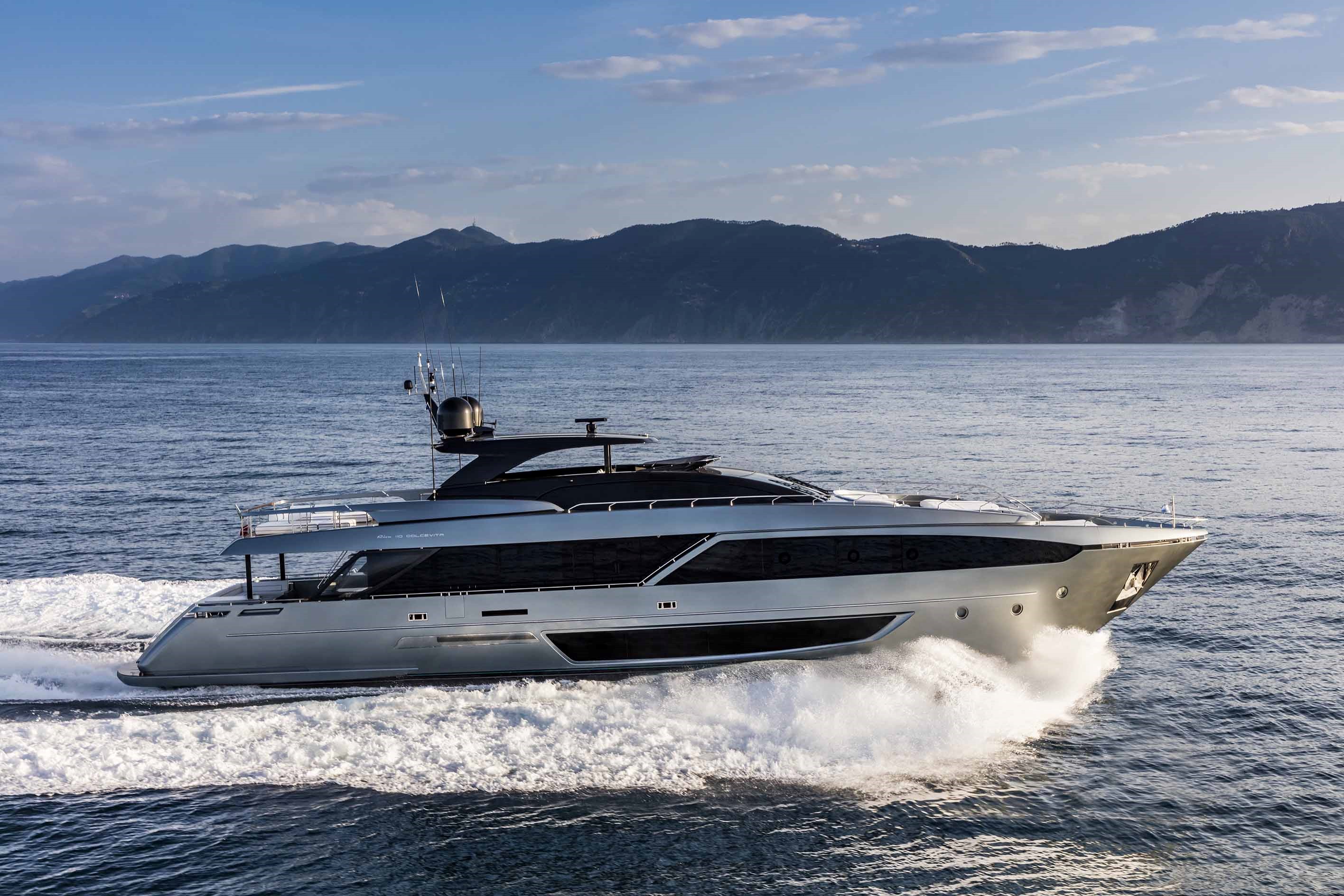 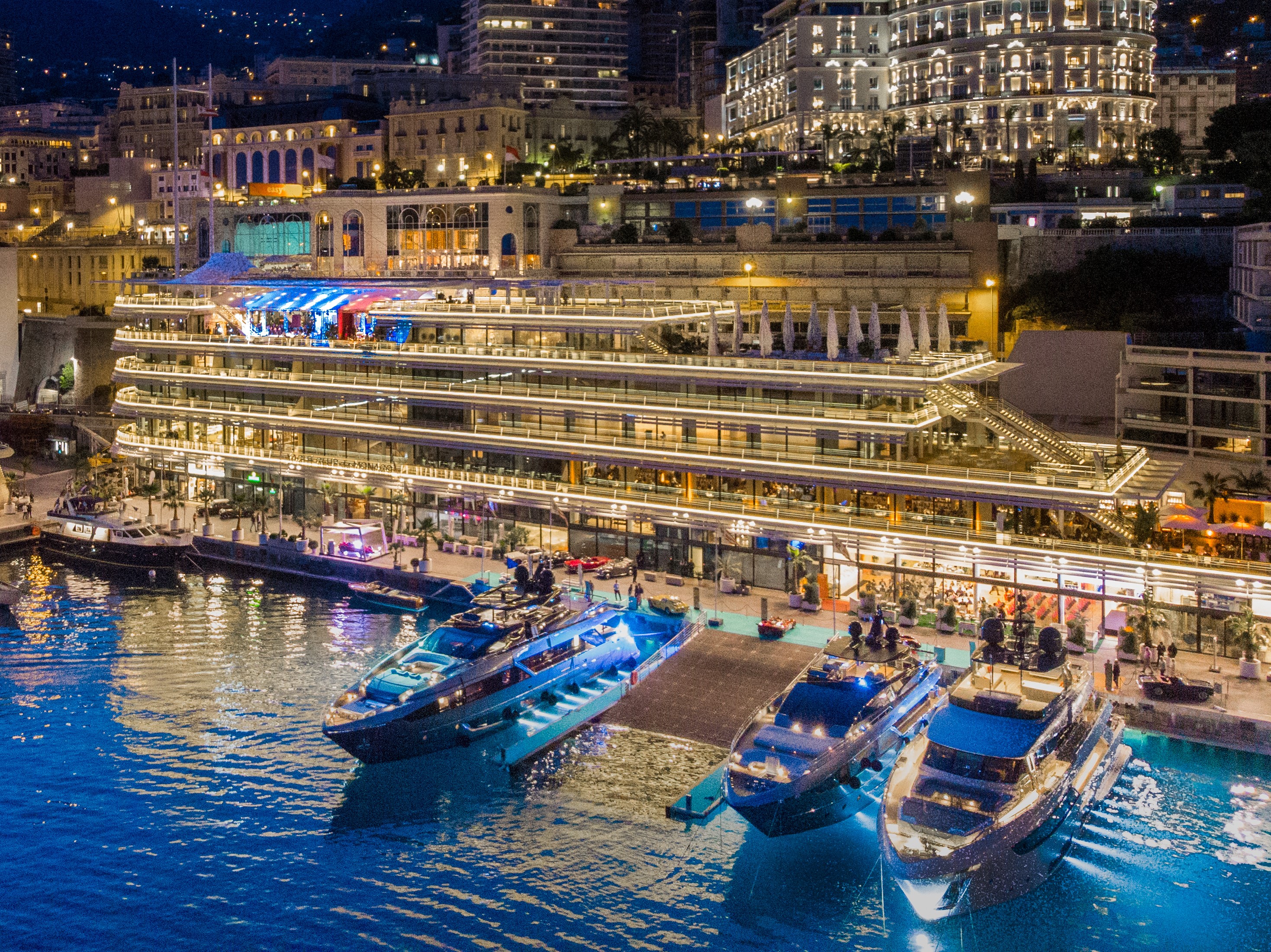 «”Dolcevita” indicates a period and a style that could only be associated with a yacht of unrivalled beauty, one whose appeal will resonate in the yachting world for decades to come» commented Alberto Galassi, Ferretti Group CEO. «We chose Monte Carlo for its debut, because this is one of the most ‘Dolcevita’ locations in the world, and the Grand Prix Historique, which is an event where legends meet. ‘Dolcevita’ conjures up a dream world that the Riva 110; in all its splendour, personifies to perfection. It pays tribute to a wonderfully carefree period of history, brought back to life in a magnificent vessel that is the perfect synthesis of the traditional and the modern.»