STEWART, the documentary film was presented at One Monte-Carlo

The Monaco F1 Grand Prix is back in action post-pandemic, with the most exclusive off-track red carpet taking place at One Monte-Carlo in the heart of Principality. On Thursday 26th May, under the High Patronage of H.S.H. Prince Albert II of Monaco, Sir Jackie Stewart OBE hosted an exclusive preview screening of ‘STEWART’. 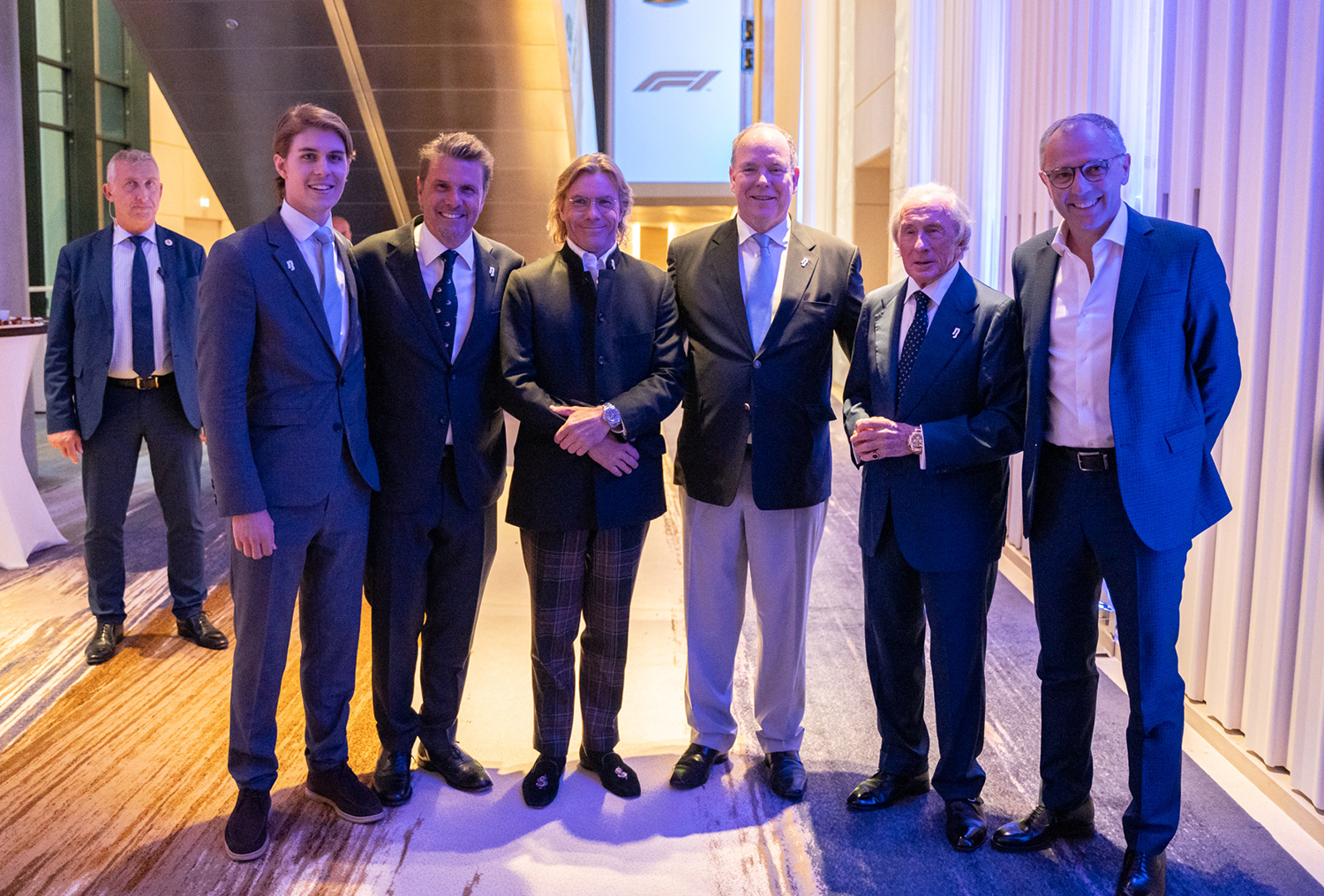 This soon-to-be-released feature documentary film was presented to a select few, in support of Race Against Dementia.

Using immaculately restored, and previously unseen, archive footage, ‘STEWART’ shows the rush of excitement that heralded Sir Jackie’s first F1 World Championship title in 1969, his humble beginnings outside Glasgow, and the darker years of the early 1970s when he fought to improve racing safety. STEWART is an immersive, colourful and powerfully emotive film, transcending motor sport to explore universal themes of love, loss and human vulnerability.

Sir Jackie Stewart OBE attended the preview with a host of well-known faces and celebrities from the motoring world. Following the red carpet arrival, guests met the film’s executive producer, Mark Stewart, who shared the challenges involved in producing the film. The man himself, Sir Jackie Stewart OBE, shared stories and personal insights into his racing career, his life and his family. 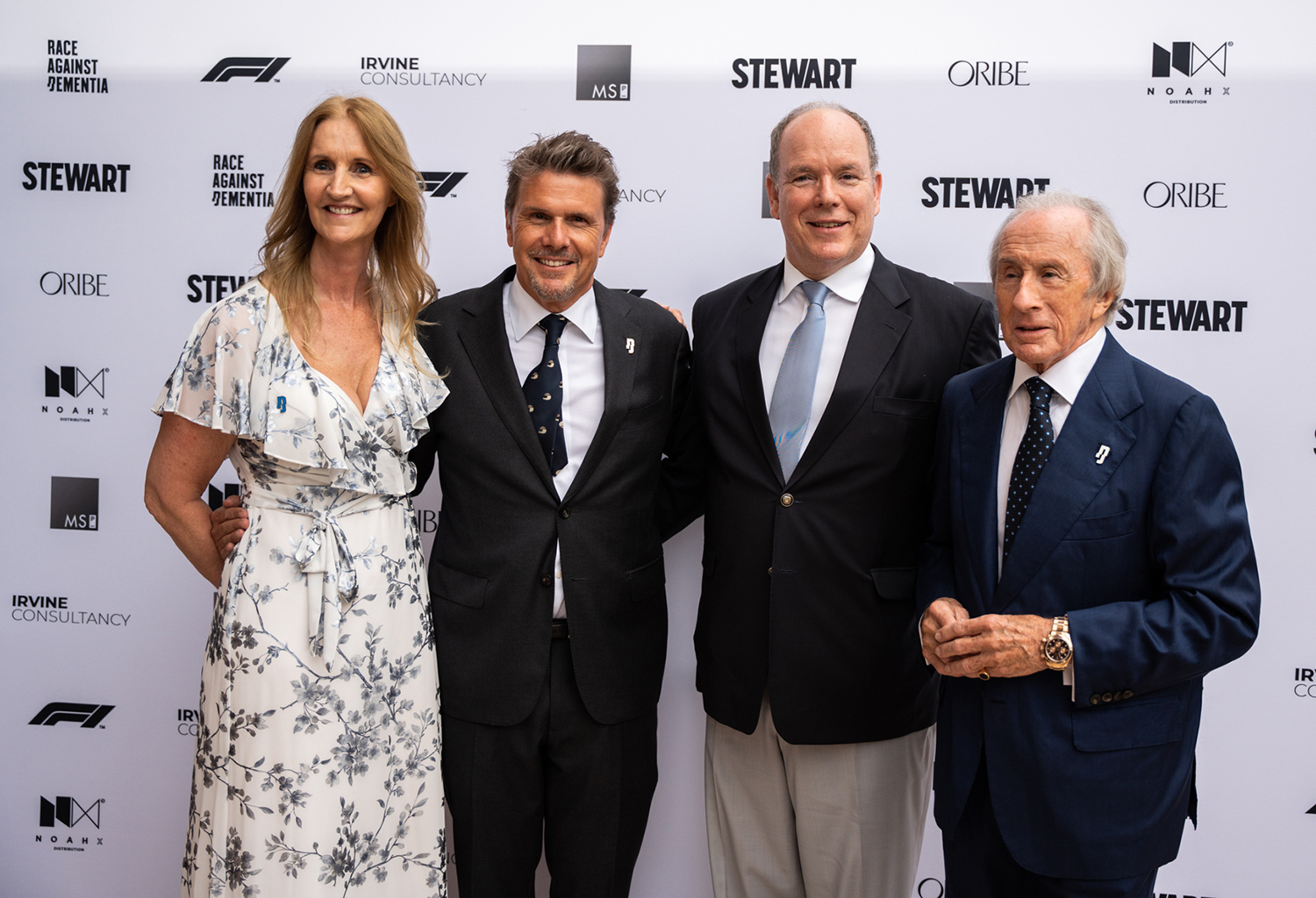 Race Against Dementia provide catalyst funding, enabling researchers to pursue innovative ideas at the highest level, that might not get funded by the mainstream. They aim to instil a ‘Formula 1 attitude’ in attention to detail and urgency, to accelerate the pace of solutions development. Proceeds from the exclusive pre-screening event will go towards Race Against Dementia. 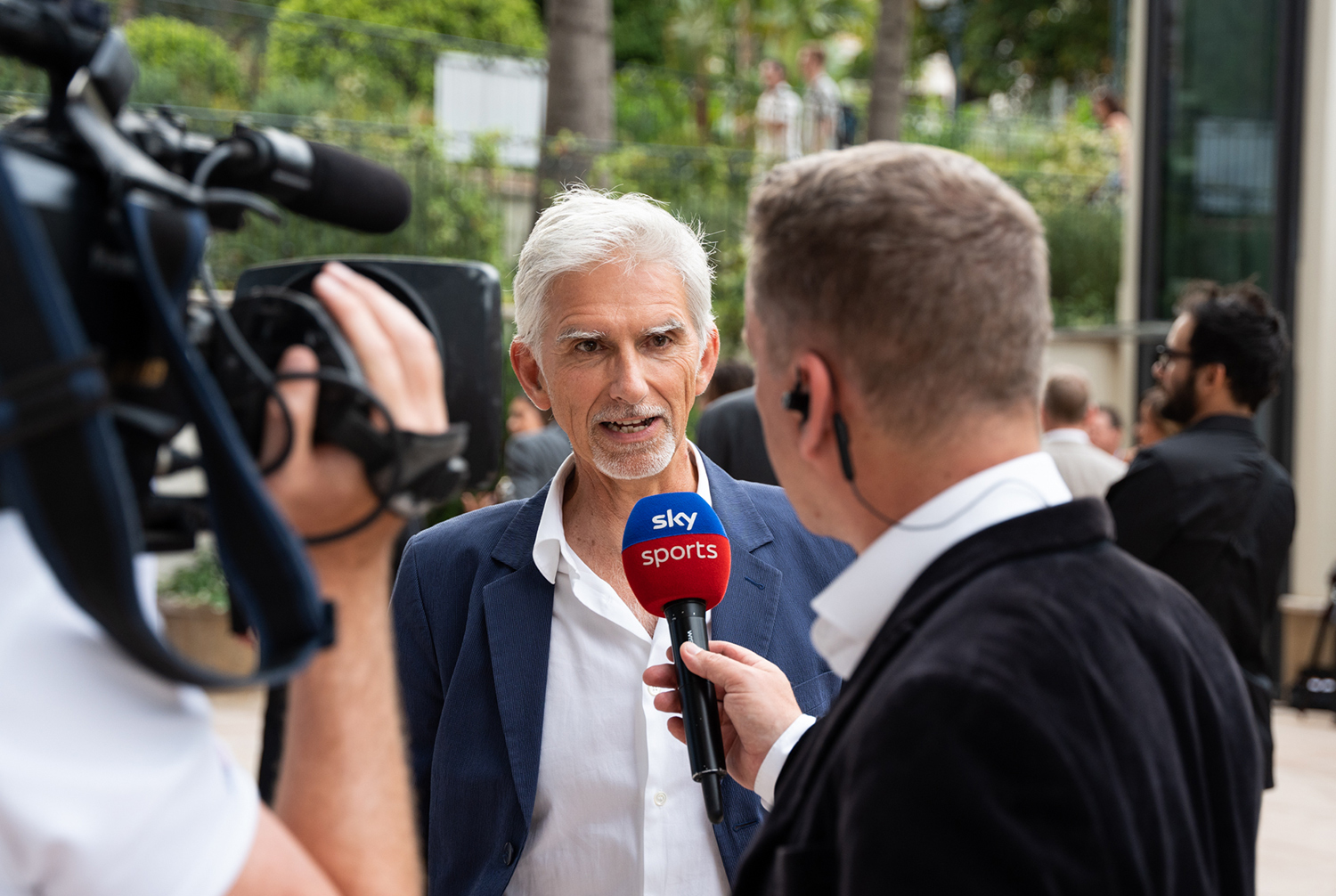 I am very proud that this film, made by my son’s company Mark Stewart Productions, is having a special viewing in Monte Carlo over the Formula One weekend. Monaco has brought me enormous pleasure and success over my career. We are doing this for the benefit of Race Against Dementia because my wife Helen, who I have been with for over sixty years, has dementia. I am looking forward to this event enormously and hope we can continue to raise awareness and funds for dementia research 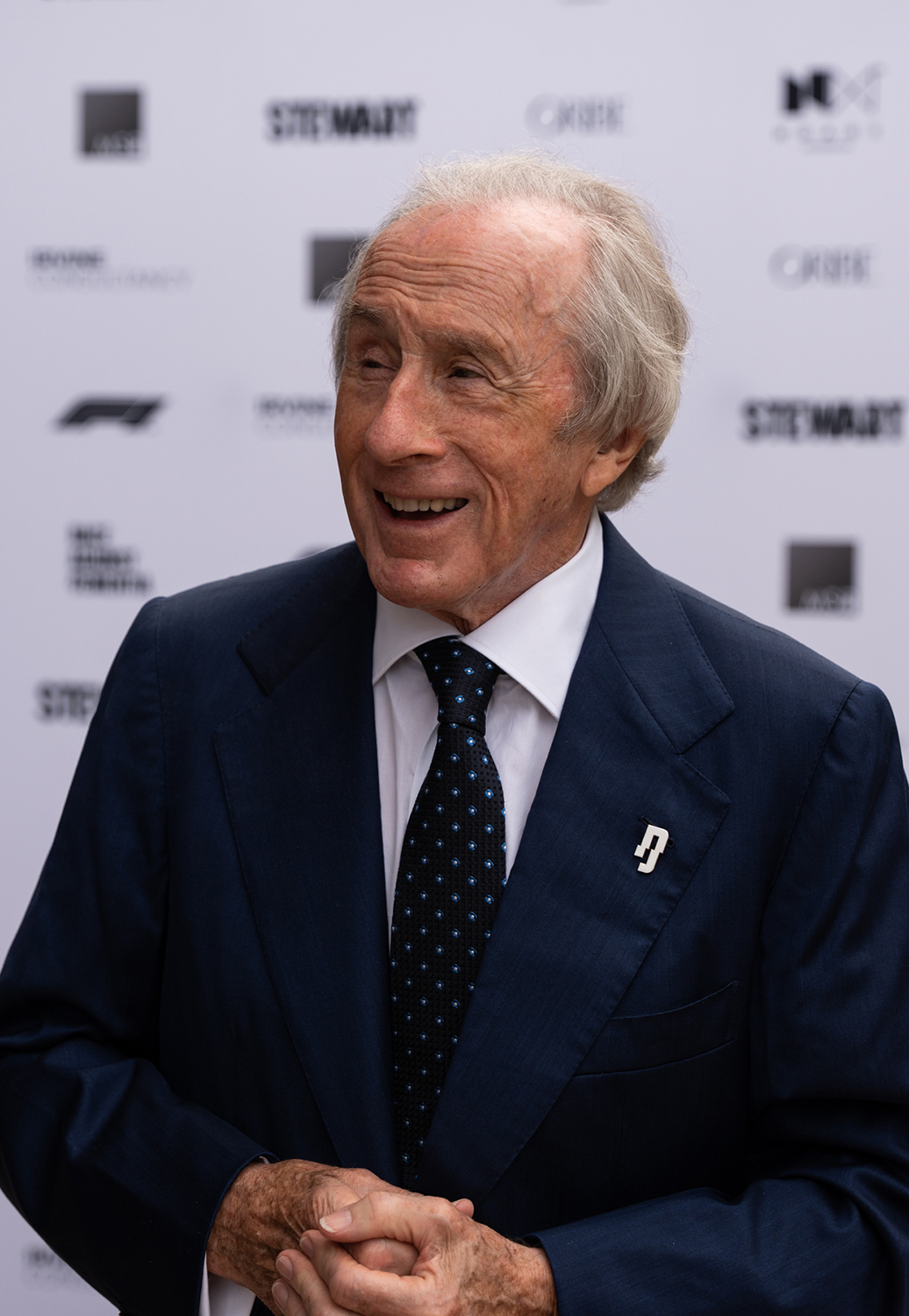 The process behind making this film has been extremely fascinating for me, not just as a filmmaker, but as a son too. I look at the footage and see these time capsules that bring back to life the harsh realities of a career in motorsport during my father’s racing career whilst being a husband or wife, father or mother and friend. Patrick Mark and Shawn Tracey, who I have worked with for over 30 years, have meticulously combed through hours of footage, interviews and stories to bring to life the story of my fathers racing years. It is an honour to be able to showcase this special screening, in aid of Race Against Dementia,  ahead of the Monaco Grand Prix with HSH Prince Albert II

Race Against Dementia holds a special place in my heart, after many years of supporting the foundation through Amber Lounge. I feel honored to be able to continue to help Sir Jackie Stewart’s organisation, and give my full support to the cause, although this time through my newly founded ‘Irvine Consultancy’. I am delighted to be working hand-in-hand with my extended Formula 1 family to raise much needed funding to support innovative dementia research