Team Cartier around Italian Rommy Gianni took home the coveted Cartier Trophy at the Snow Polo World Cup St. Moritz 2018 repeating last year’s win. In a thrilling and fiercely fought Final, in the end, it was Team Cartier who succeeded to take the win, narrowly, to a score of 4 1/2-4 over Team Maserati, who played on a par with the defending champion. The tournament’s 34th edition clocked in at 18,500 spectators, a new record. The crowds enjoyed six exciting matches over the course of three days, each game exhibiting polo played at its best – in its 2018 edition, the world’s only high-goal polo tournament on snow lived up to its reputation once again. The date for the next tournament has been set: 25-27 January 2019.

In its 34th year, the Snow Polo World Cup St. Moritz once again proved to be the social and sporting highlight of the polo winter season. The spectators enjoyed excellent entertainment both on and off the field. The stands were packed on Saturday and Sunday, while the visitors in the polo village enjoyed the mix of hospitality, a touch of luxury and a sports spectacle against the spectacular backdrop of the Engadin mountains. 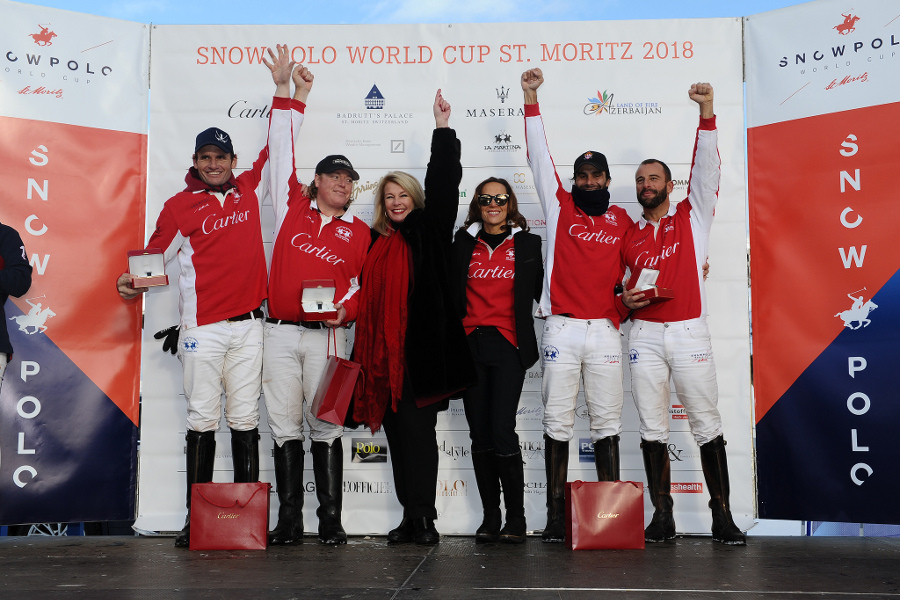 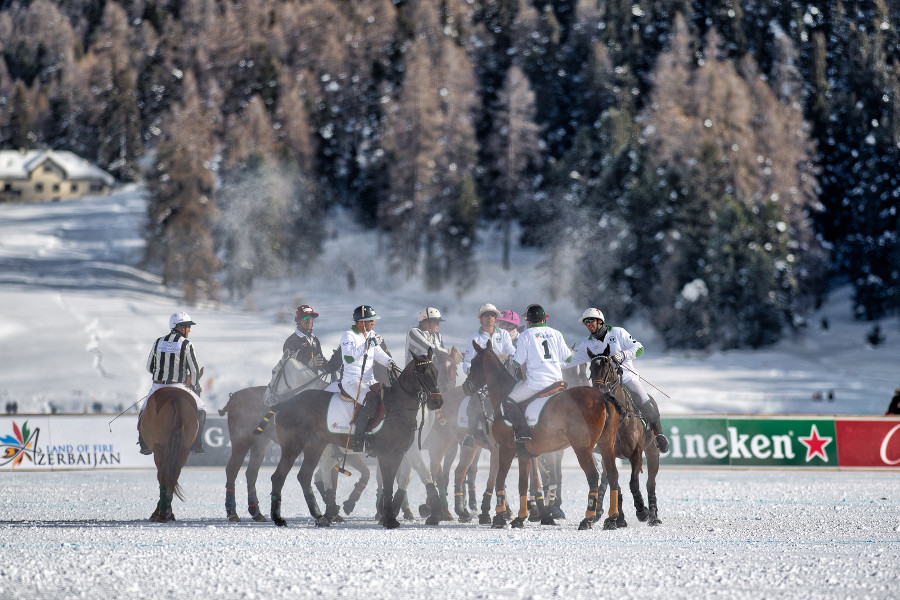 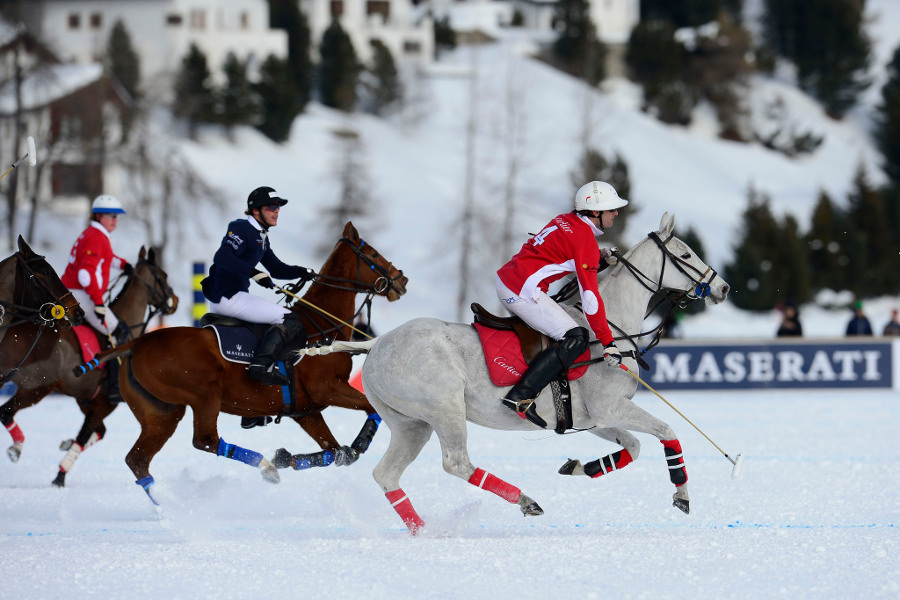 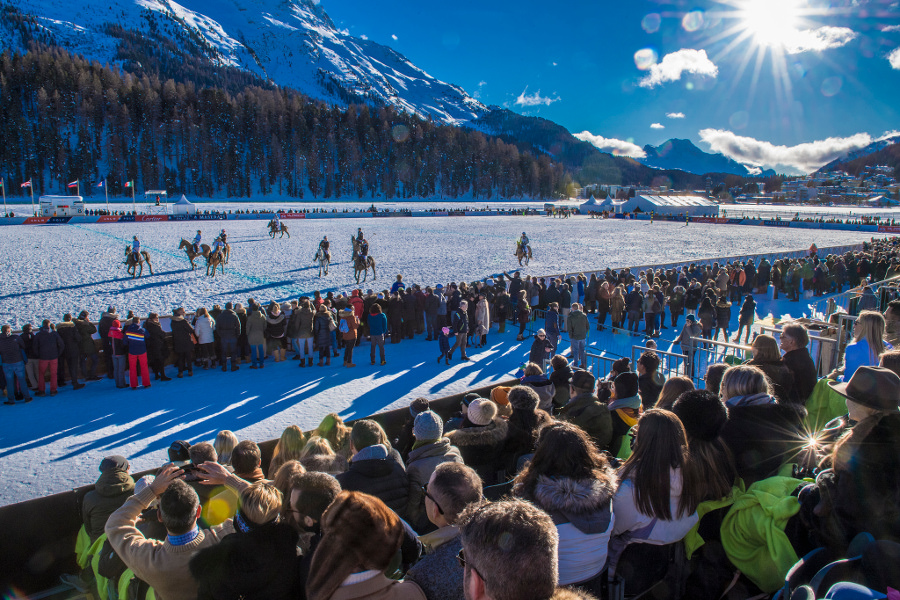 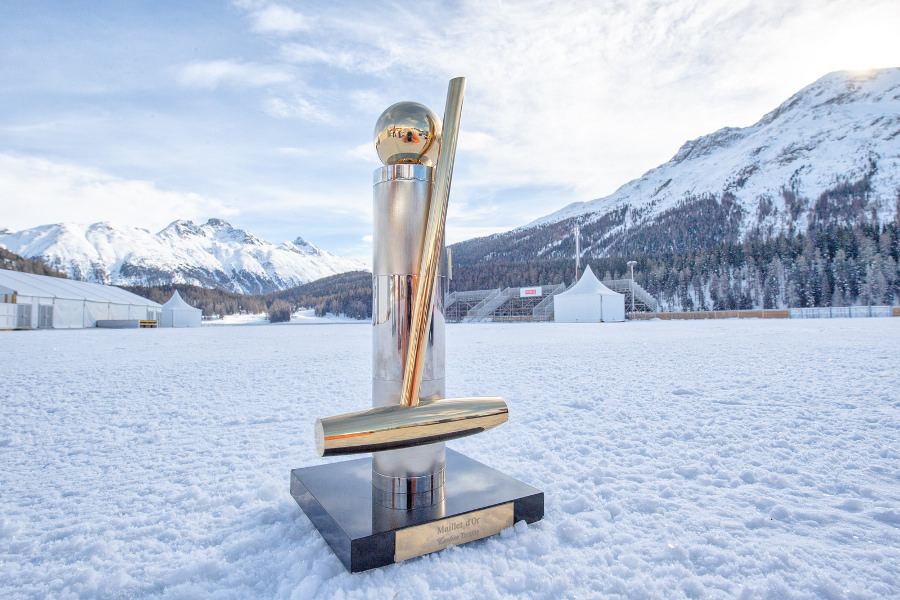 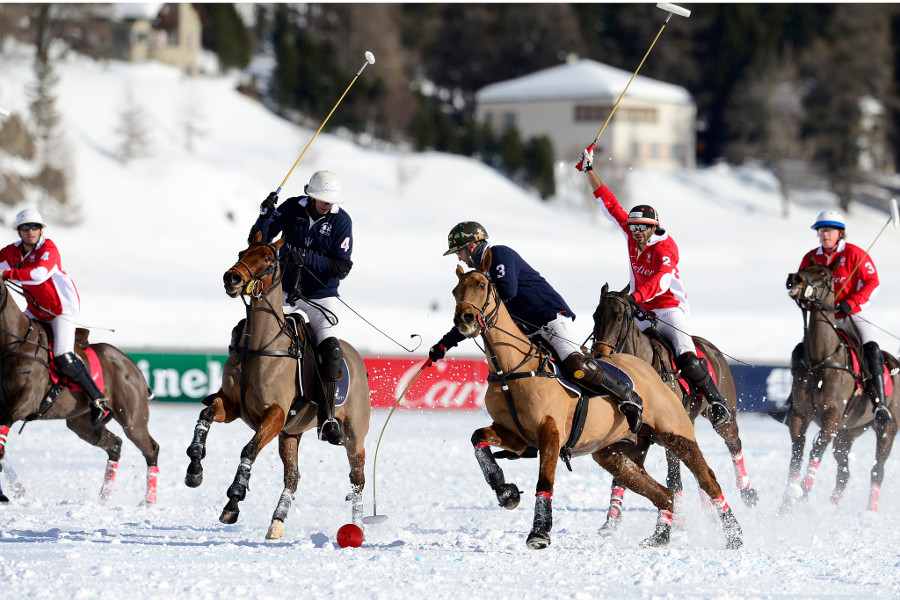 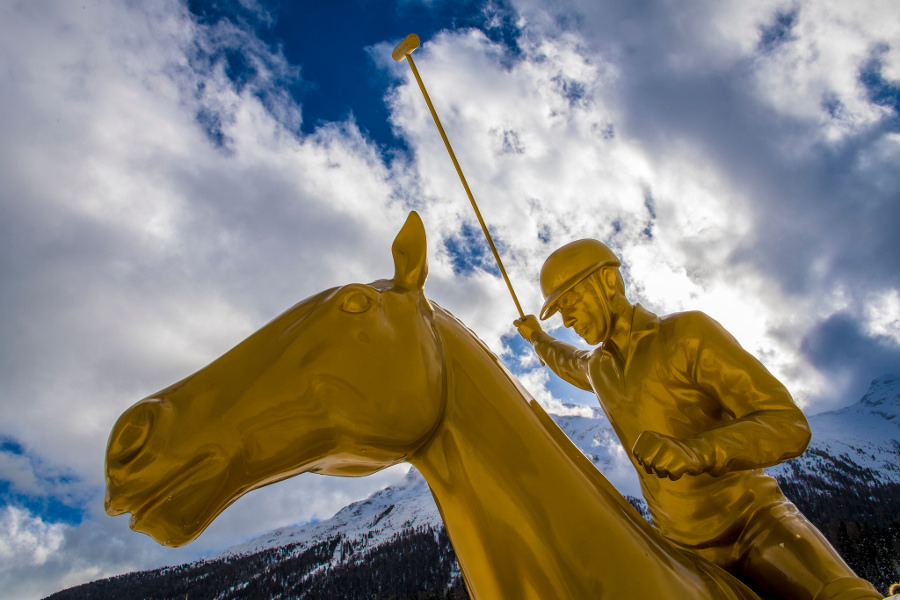 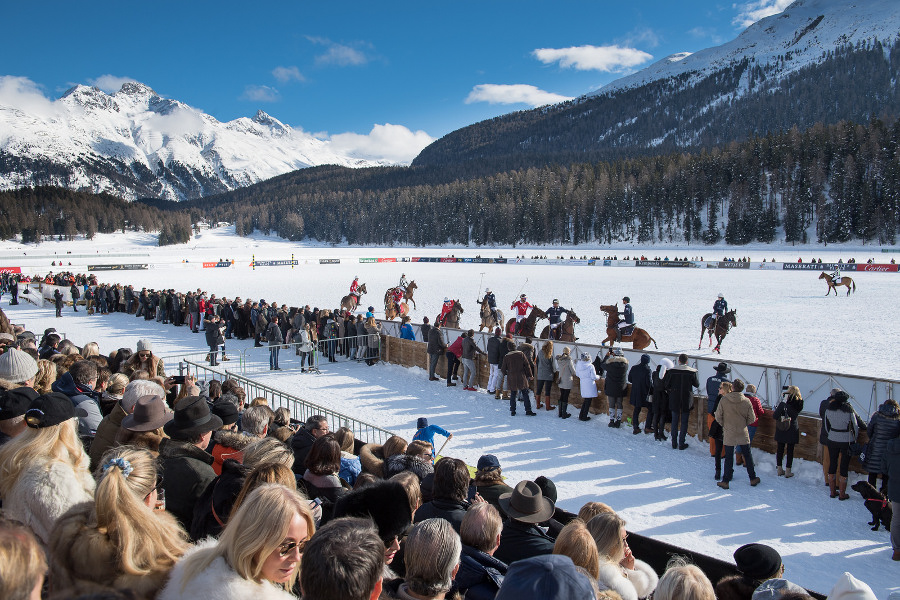 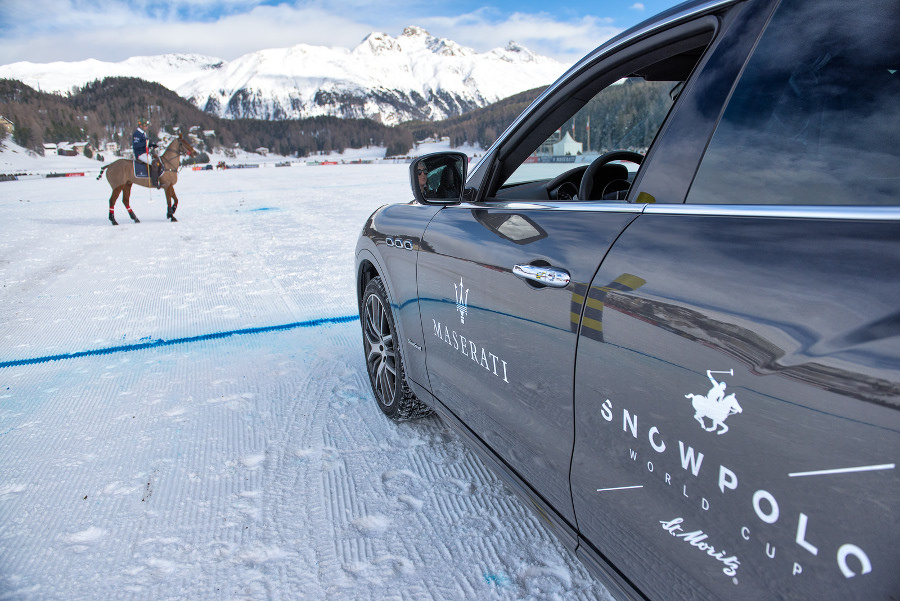 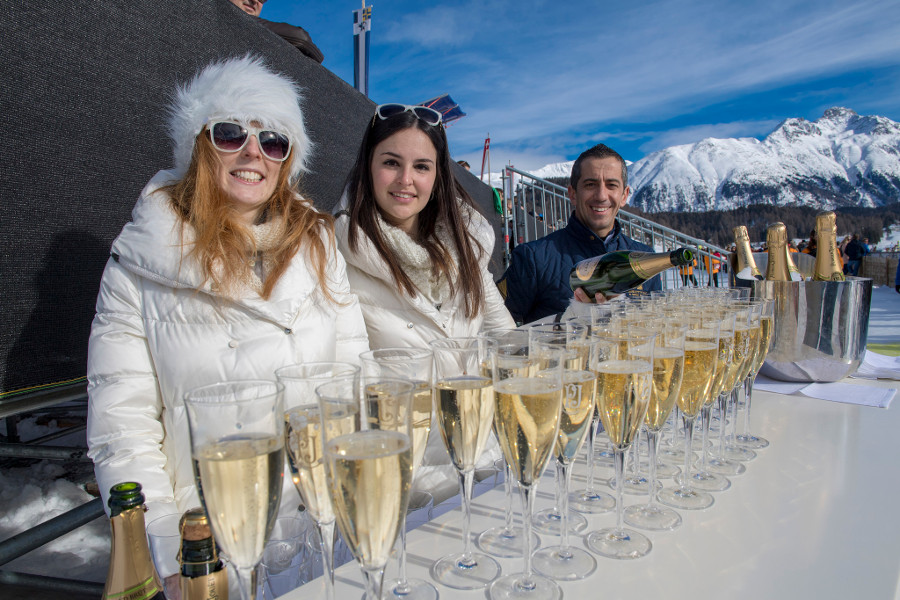 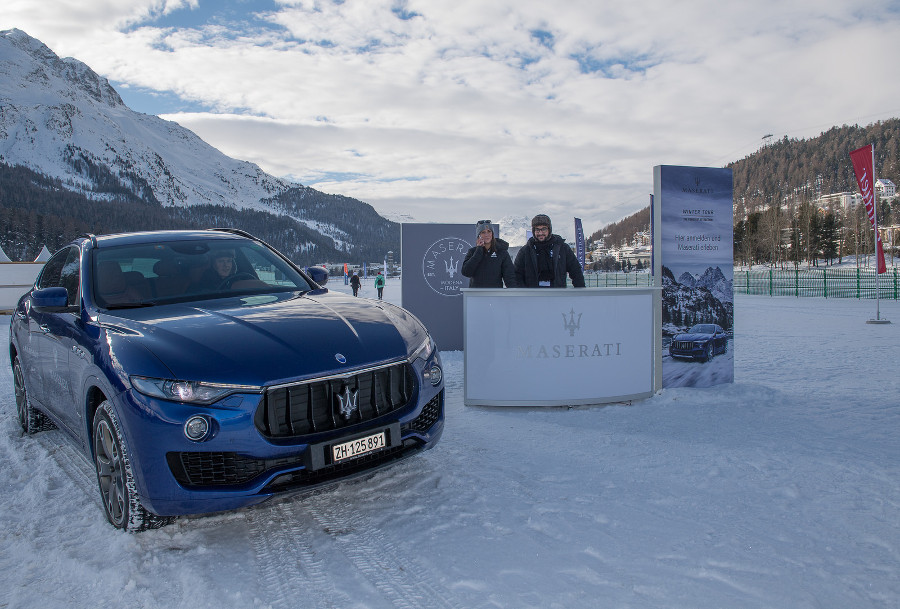