Temptation by Civilization is a thought-provoking short, selected for the Monaco Streaming Film Festival and showcased prior to the Awards Gala Ceremony on Sunday, July 4th.

Produced by Antropov Foundation, the film is a conversation with Dario Salas Sommer, renowned Chilean philosopher, and author of the book “Morals of the XXI Century”, that received critical acclaim by political leaders such as Vladimir Putin, Narendra Modi, Xi Jinping as well as recognition from Bill Gates, Mark Zuckerberg, Angelina Jolie, Leonardo DiCaprio, Lionel Messi, and Francis Ford Coppola. 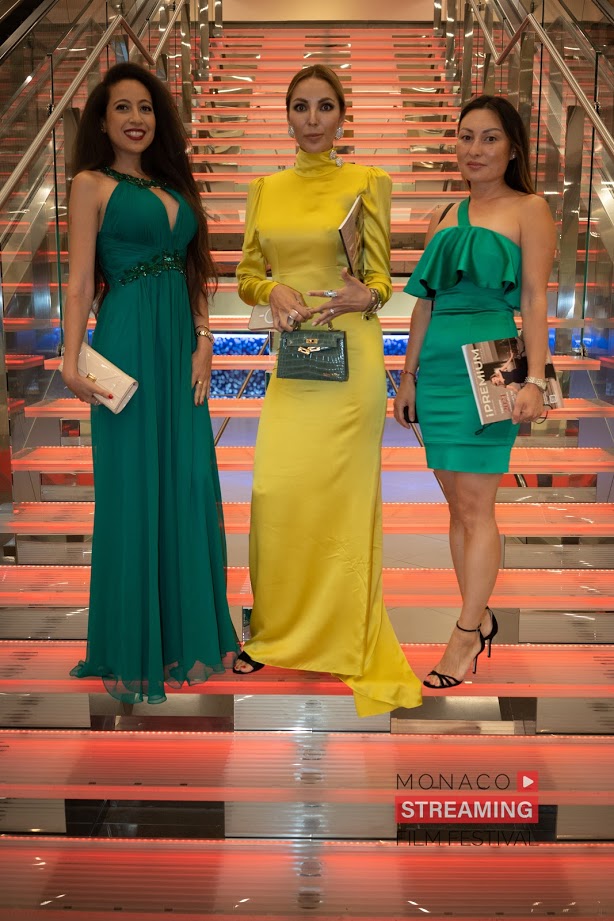 The film touches upon topics such as civilization’s impact on the environment and our consciousness, the lost art of community and brotherhood, and the importance of self-connectivity. The modern human is asked to understand themselves, measure their responsibility towards the world, and answer the difficult question: what is the purpose of life? 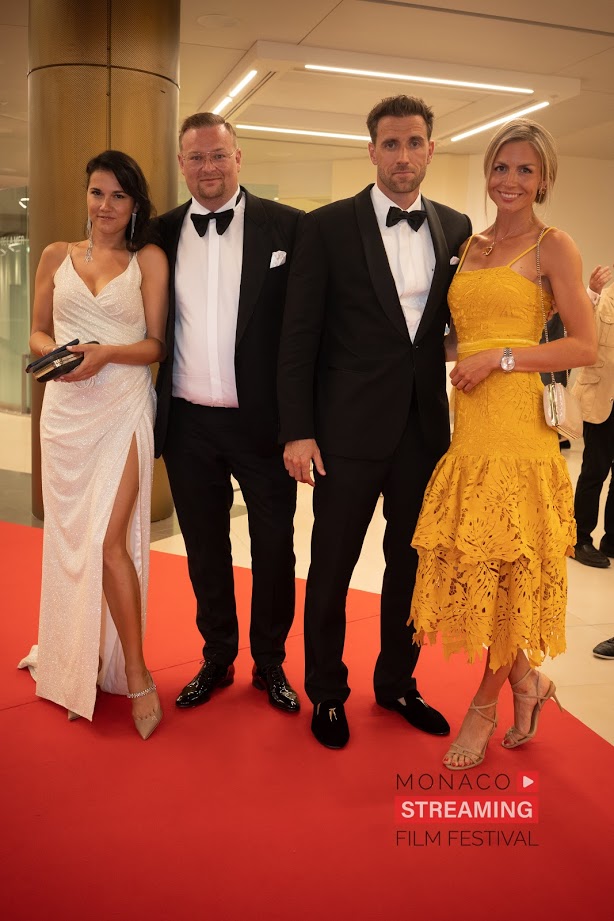 With the current trends in wellness and refocus on mindfulness, the film could not have been presented at a more appropriate time. As a part of the special screening, the guests received books by Dario Salas’ Éloge de la Richesse Intérieure, La Devise Universelle. 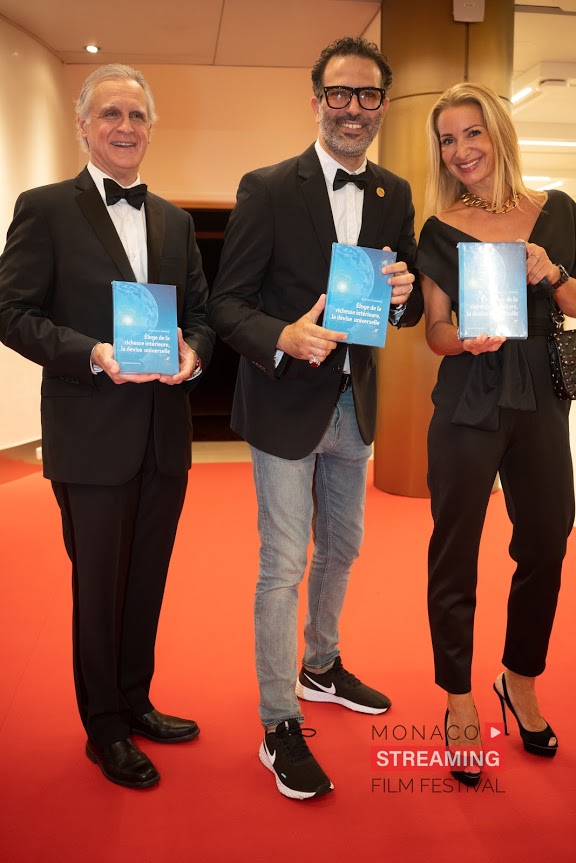 The wealth and the poverty of the person forms in his internal world. If you have the world, but you don’t have happiness this book is for you

The book was presented to heads of state and leading politicians at the UN General Assembly as a symbol of a new approach to solving acute humanitarian problems. 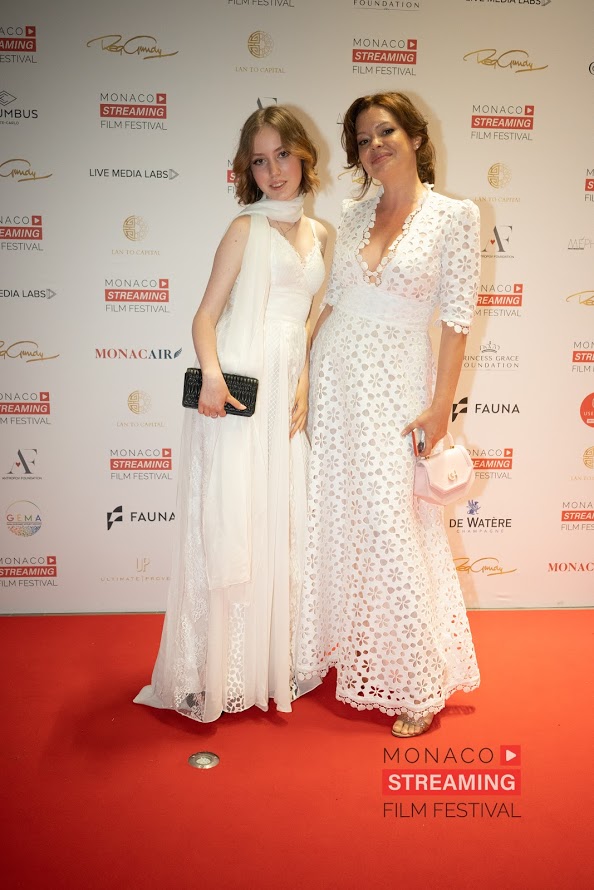 We are living in one of the most profound times in history. Technological advances have propelled us into a modern era with increased wealth and higher standards of living. 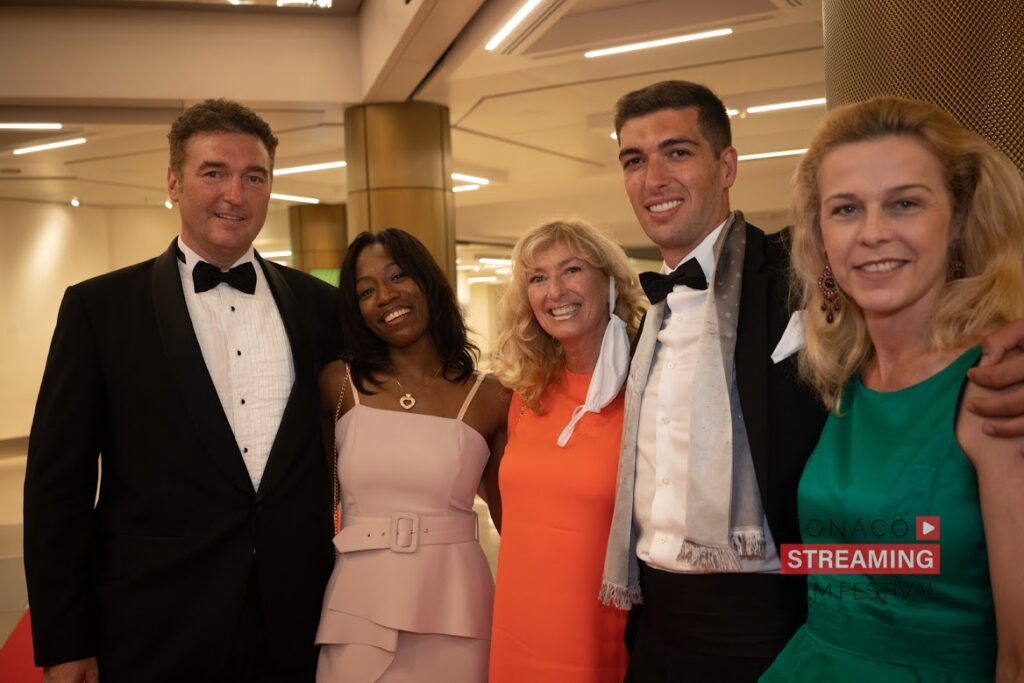 But what of the human advances? The fast-paced society that we live in is one that is bombarded with constant media and extraneous information. We are taught to maximize the quality of life in terms of material possessions, and often at the cost of inner connectivity.