The 4aWoman Association, in collaboration with the construction company Gruppo Censeo srl, which developed the Censeo for art initiative, presents the “Archetype 4aWoman” project.

On Tuesday, November 26, starting at 18:00, Volume 33, in Via Commenda 33, in Milan, will host a unique event dedicated to art and solidarity.

The event is based around an exclusive auction of postal art works created, for the occasion, by dozens of artists, architects, designers and communicators who have joined the project by creating a work of art on the white front of a postcard.  Subject and theme of the project: the Archetype, interpreted by each artist according to their personal style.

Mail art, developed by the Futurists and by Marcel Duchamp, became famous in the Sixties and Seventies with Fluxus, and was re-proposed on this occasion with the aim of raising funds for the 4aWoman project, one of the first integrated health projects active in sub-Saharan Africa.

With ten years of experience in Madagascar and thanks to the support of the local institutions, the World Health Organization and the European Institute of Oncology, 4aWoman promotes the health and well-being of the local population, especially women and children, with particular attention to cancer care and prevention: this disease, in Madagascar, puts at risk the life of one woman in five. 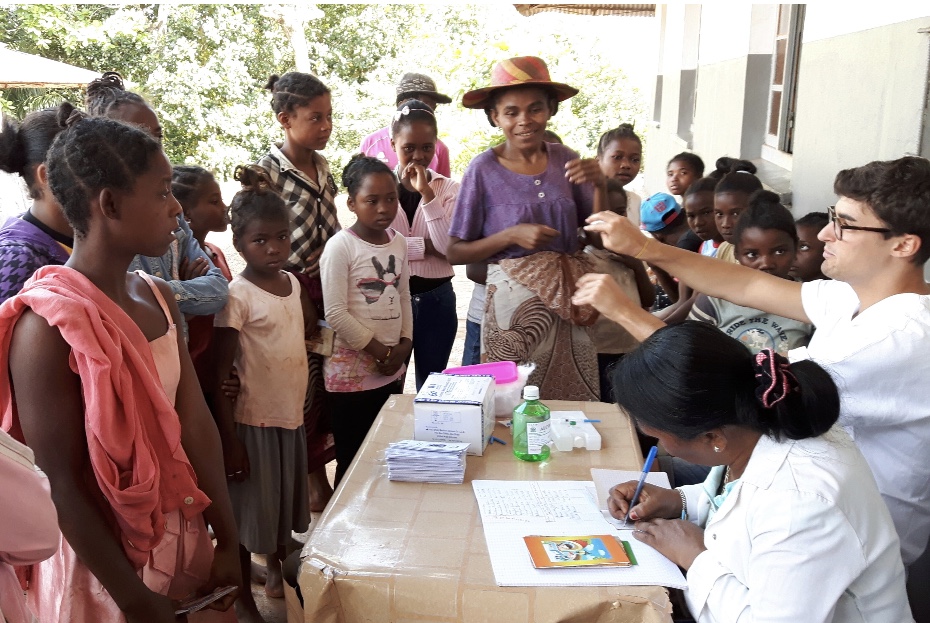 Thanks to two health centers and a Mobile Unit equipped with state-of-the-art medical equipment, 4aWoman develops projects with a strong impact on the population: in the last 3 years alone, it has assisted over 50,000 women and children and involved over 75,000 people in awareness and advocacy campaigns to fight cancer.

The entire proceeds of the auction will be donated to 4aWoman, with the aim of contributing to the completion of a third health center in the capital of Madagascar, Antananarivo, to further expand the medical care available to the population and the range of  action of the project.

The event, specially designed by Francesca Brambilla, curator of Censeo for art, was created in collaboration with Excellence Luxury Magazine, Platform Architecture & Design and with the patronage of the Brera Academy of Fine Arts. 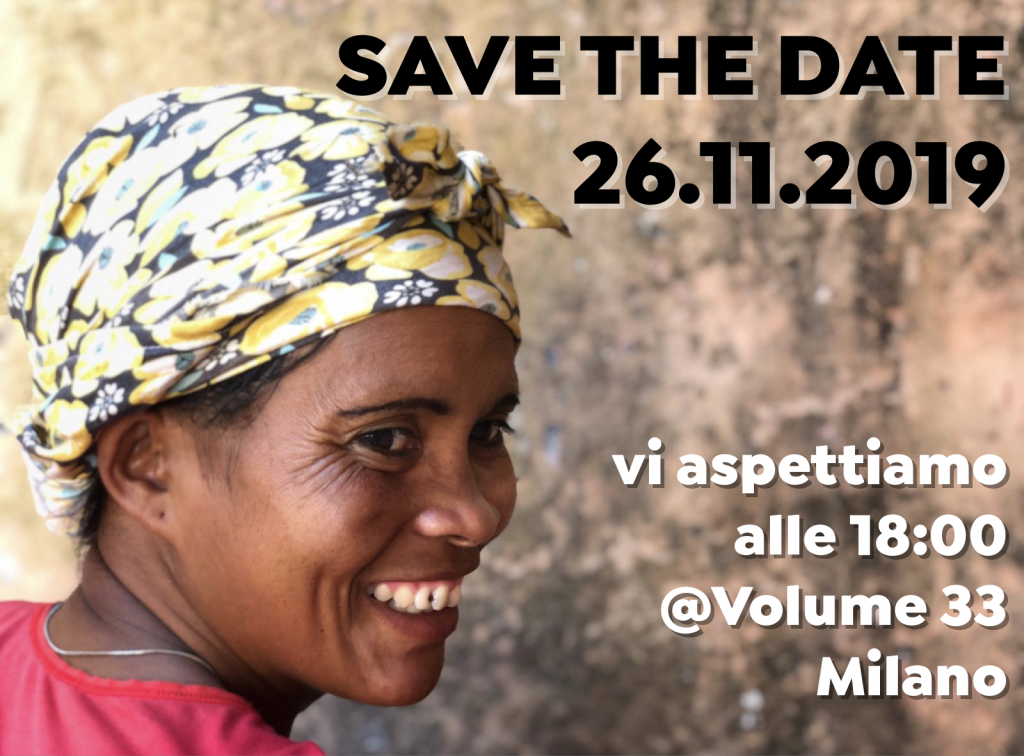