The “Manifesto” of the Dino Ferrari Center was presented in Milan.

With a team of 38 neurologists, 5 neuropsychologists and 67 biologists and biotechnologists, the “Centro Dino Ferrari” guarantees over 20,000 visits a year to people suffering from neuromuscular, neurodegenerative and cerebrovascular diseases. 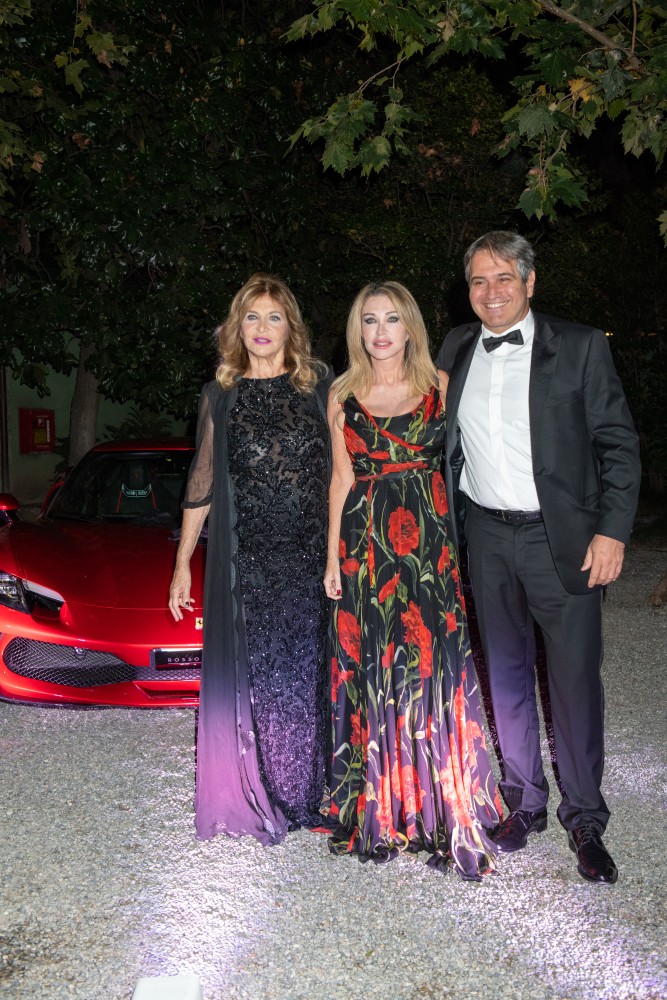 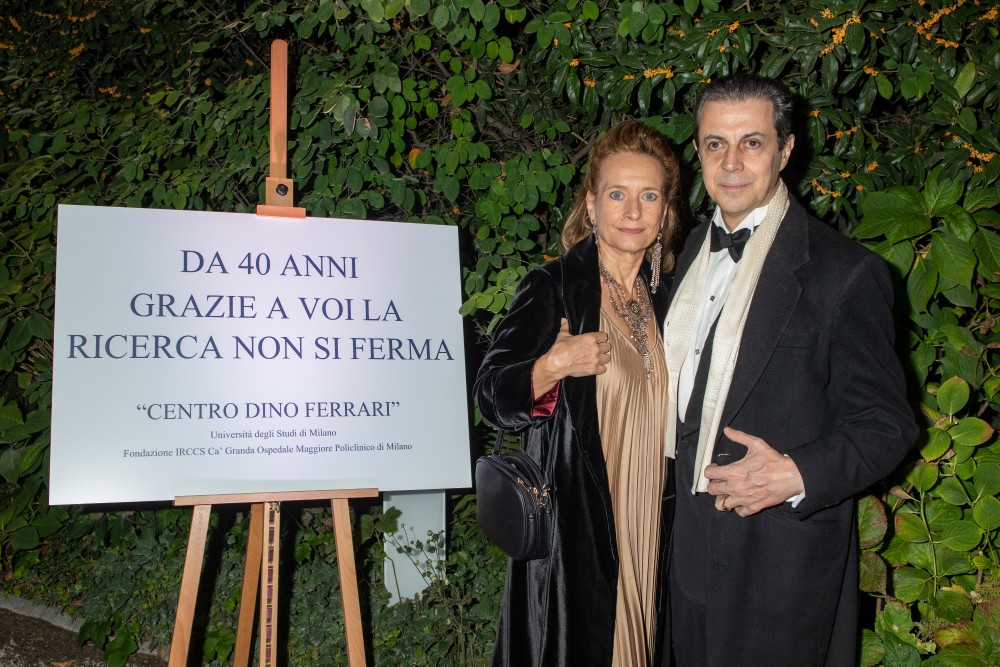 With 405 international publications between 2019 and 2021 and 190 collaborations with centers in Italy and abroad, the “Centro Dino Ferrari” stands out as an excellence in the panorama of clinical and scientific research. 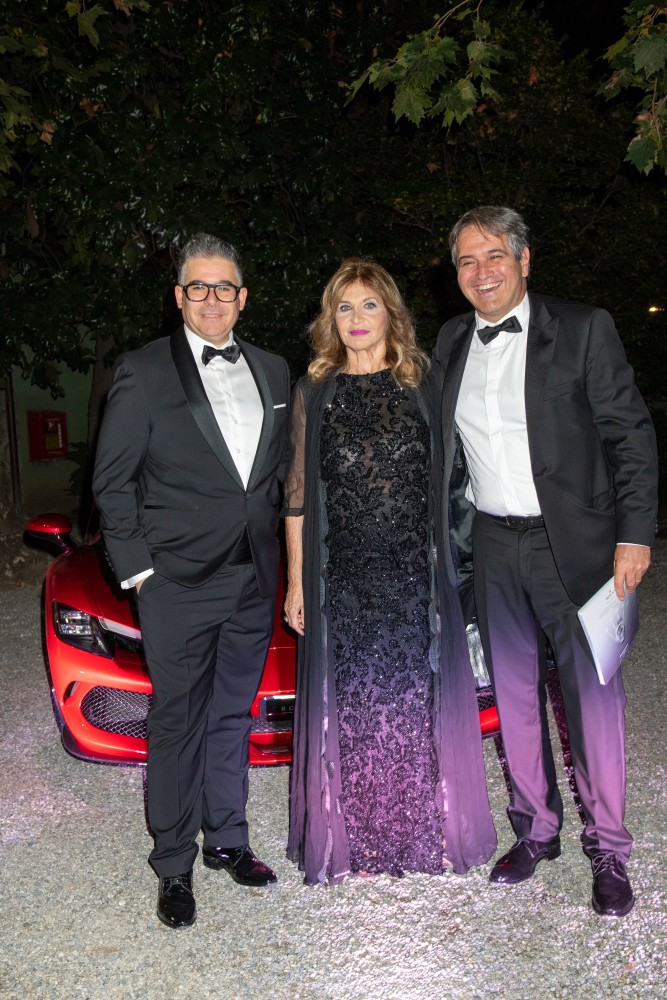 Solid foundations, passion, research as energy, results without borders, a combination of research and care, human solidarity and an eye to the future. These are the seven key points on which the Manifesto that the “Centro Dino Ferrari” presented last September 29 in Milan, in the splendid setting of Villa Necchi Campiglio – Bene of the FAI Fondo Ambiente Italiano, is based, on the occasion of its 40 years of activity. 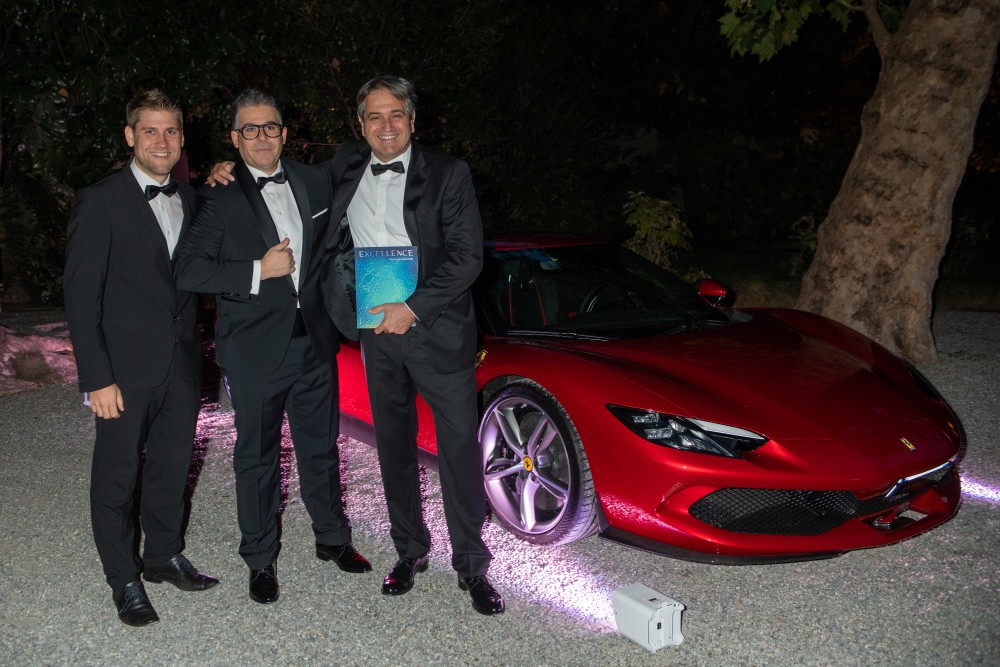 Also this year Excellence Magazine was media partner of the event to support the Foundation through its work. 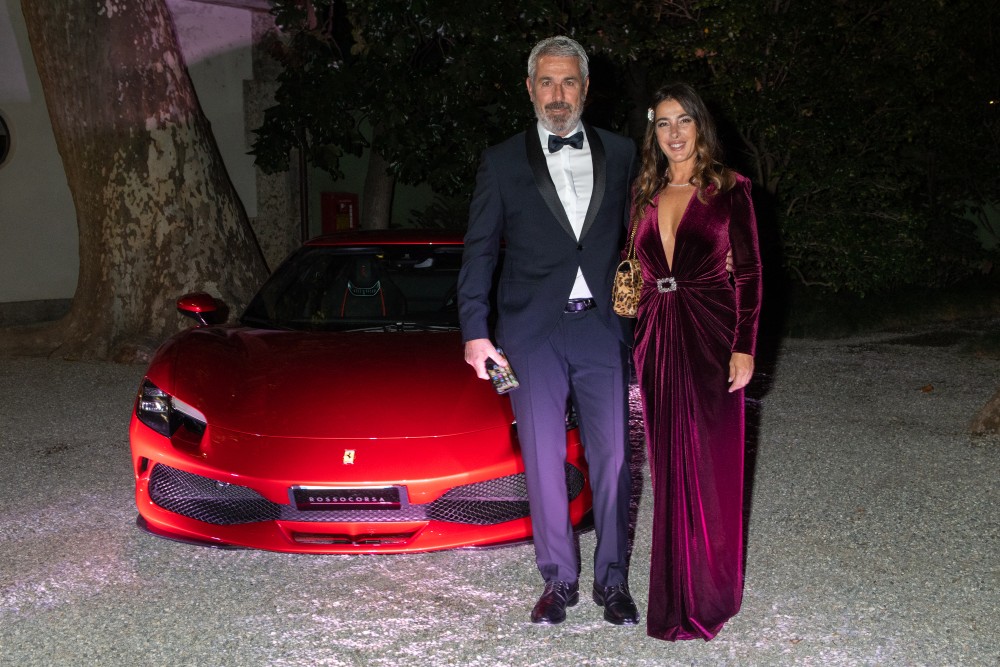 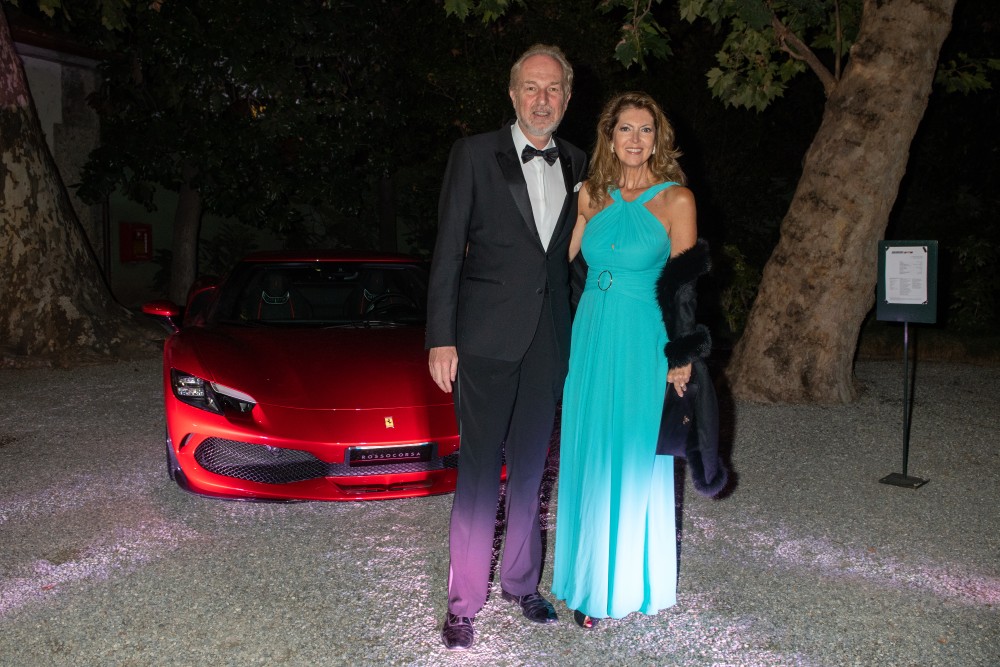 During the event, an evocative photographic journey of 10 images depicting the protagonists of the research accompanied the guests from the entrance to the splendid location where a soirée dedicated to solidarity, glamor and motors, all with a Ferrari theme, was born. Presenter and godmother of the event was Paola Ferrari, with the participation of the hilarious stand-up comedian Marco Della Noce, in the role of one of his most famous characters, “Oriano Ferrari”. In addition, Ornella Vanoni, godmother of the Association for 40 years, intervened and warmly greeted the guests present. 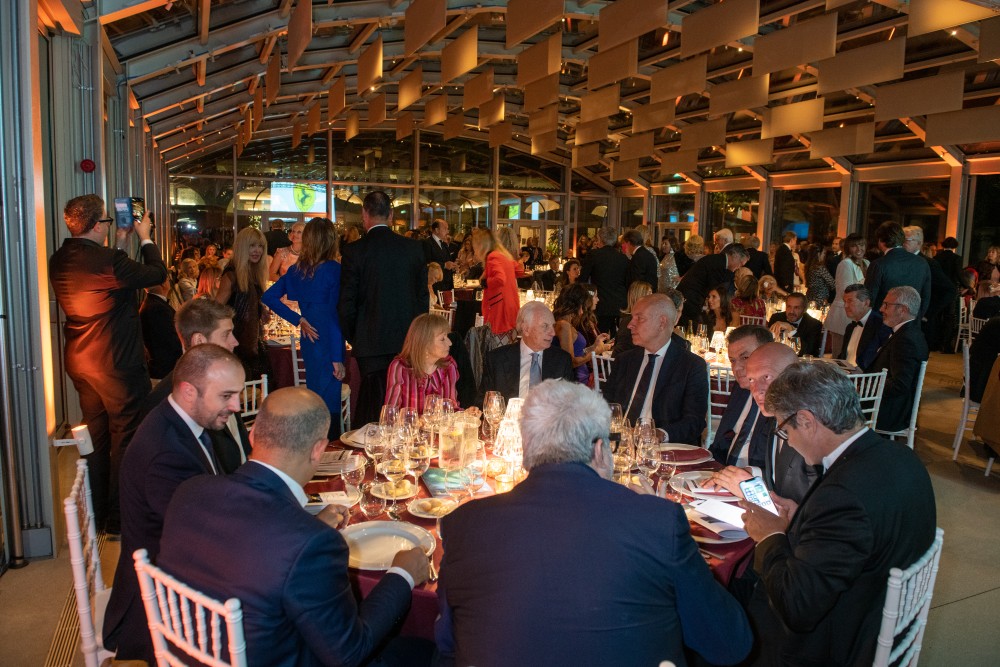 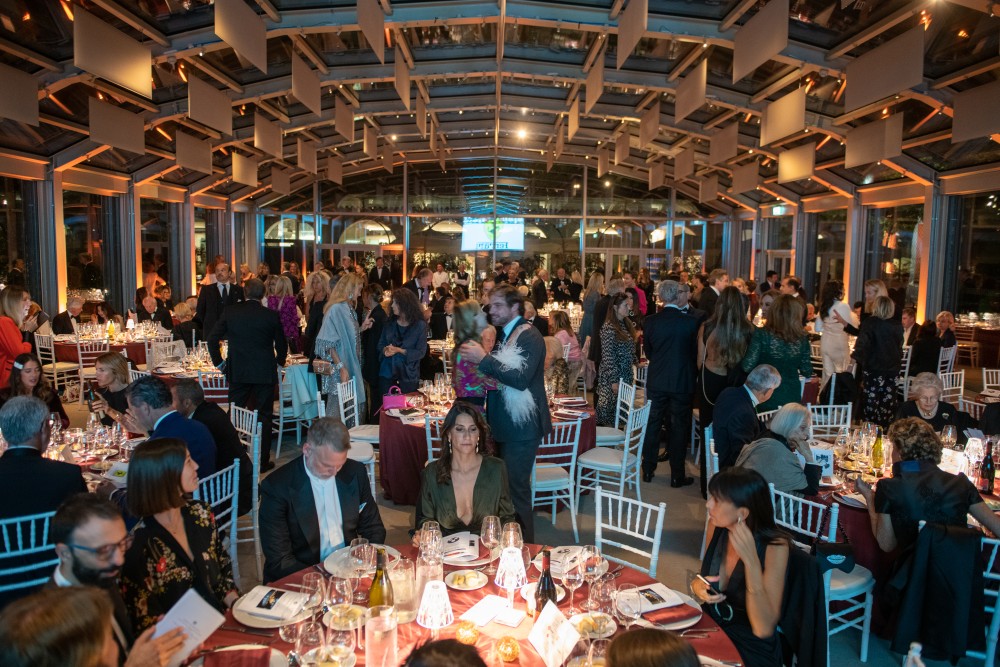 The highlight of the evening was the charity auction organized without commissions by Christie’s, beaten by Christie’s Italy General Manager Cristiano De Lorenzo and coordinated by Paola Gradi, with various prizes related to the automotive world donated by Ferrari, Rossocorsa and the artist Enrico Ghinato. 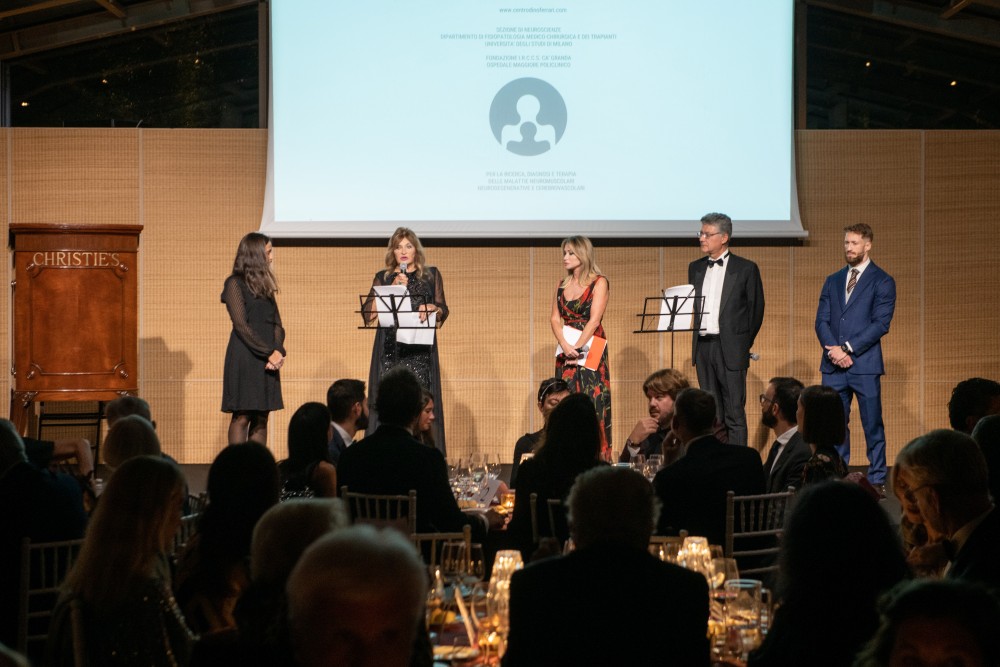 Among the most coveted lots, several lithographs, some autographed by Eng. Piero Ferrari, Honorary President of the Association as well as Vice President of the Maranello company, a Brand Experience in Ferrari, a driving course in the circuit, a weekend with “Ferrari Roma” and last but not least two tickets for the Paddock of the Grand Prix of Imola 2023 of Formula1. The funds raised will be used to finance four scientific research projects in the field of neuromuscular, neurodegenerative and cerebrovascular diseases. 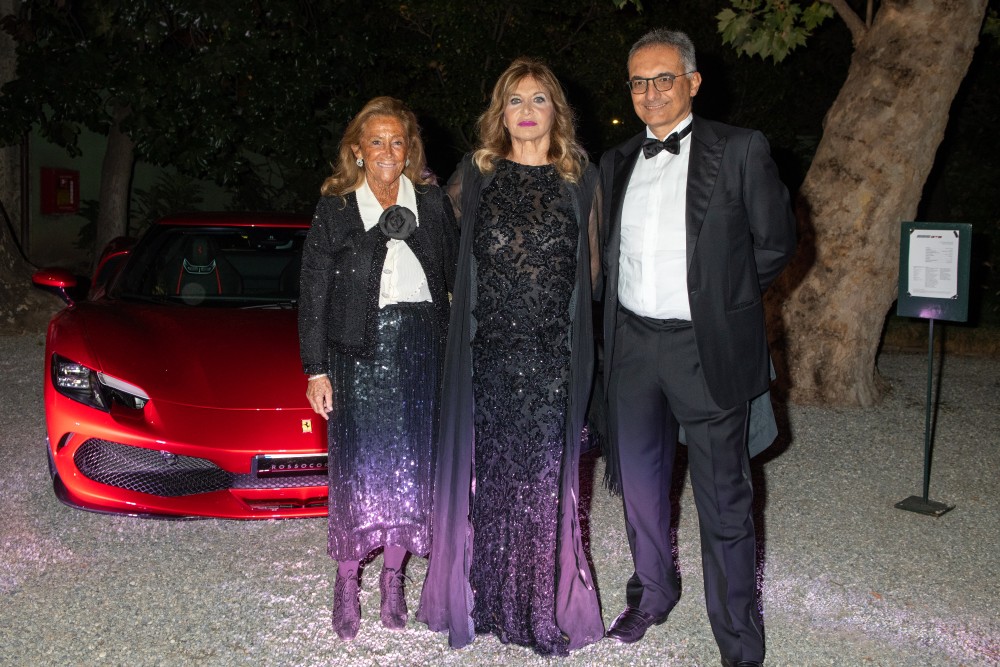 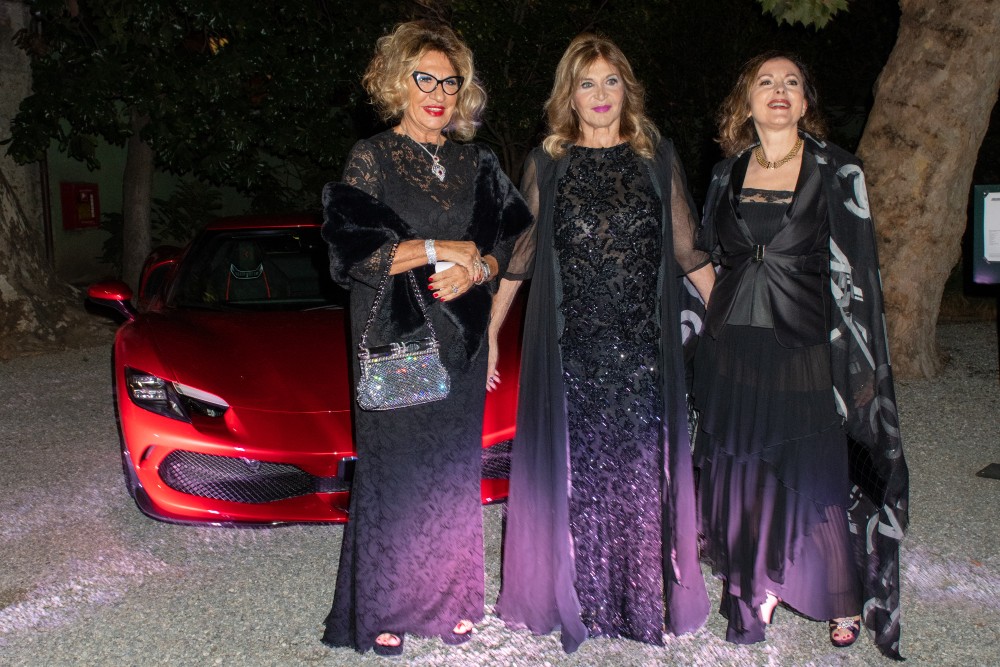 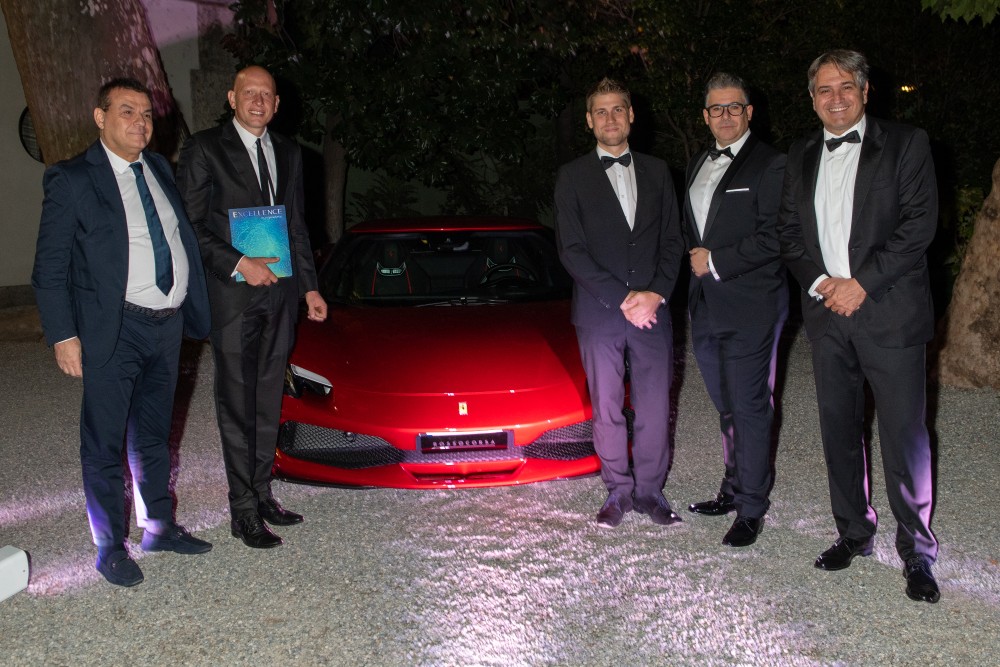 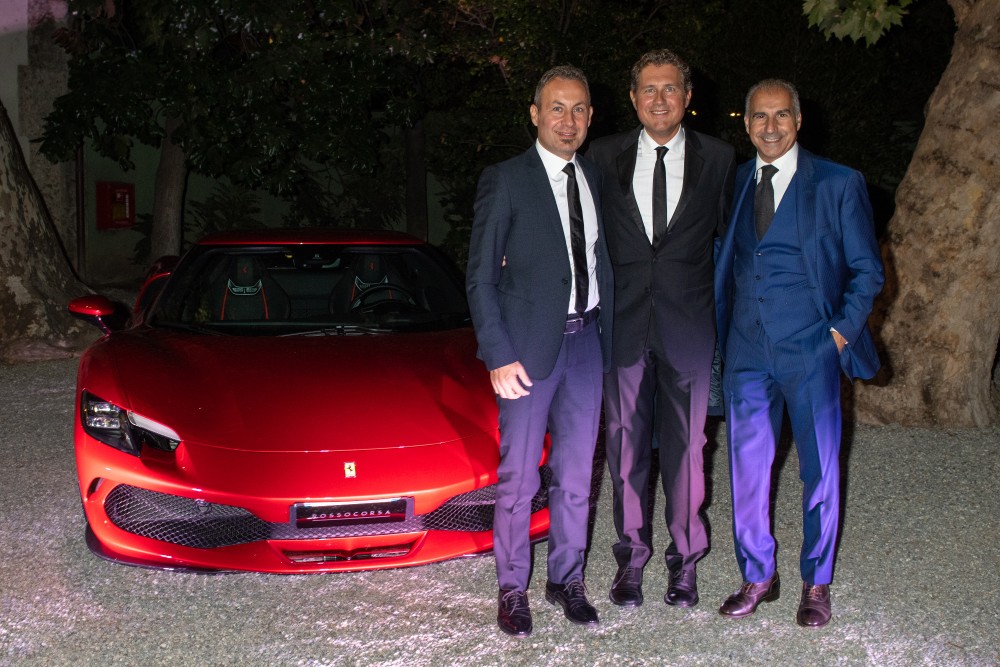 The event was made possible thanks to the generous contribution of the two main sponsors of the event, Dompè and Coeclerici. Among the other sponsors Pellegrini, Erixmar, Giuliani and Taroni, while among the technical ones Girardi, Kartell and Trussardi Parfums. Luca Lindner and Pietro Maestri collaborated for strategic consultancy.

For forty years the ETS “Centro Dino Ferrari” Association has been involved in supporting and increasing the scientific research activity of the “Centro Dino Ferrari” of the University of Milan-IRCCS Ca ‘Granda Foundation Ospedale Maggiore Policlinico. 1981 by the engineer Enzo Ferrari in memory of his son Dino, the “Centro Dino Ferrari” operates in the field of neuromuscular diseases (Muscular Dystrophies) neurodegenerative (Alzheimer’s disease, Parkinson’s disease, Sie Spinal Muscles) and cerebrovascular (Stroke and Cerebral Hemorrhages) and other severely disabling neurological diseases that affect from pediatric to adulthood.