It belonged to him, the King of Rock, the bike that could soon become the most expensive in the world.

Purchased by Elvis Presley on August 11, 1976, just days before his death, this stunning Harley-Davidson Flh 1200 Electra Glide was the last one driven by the King. 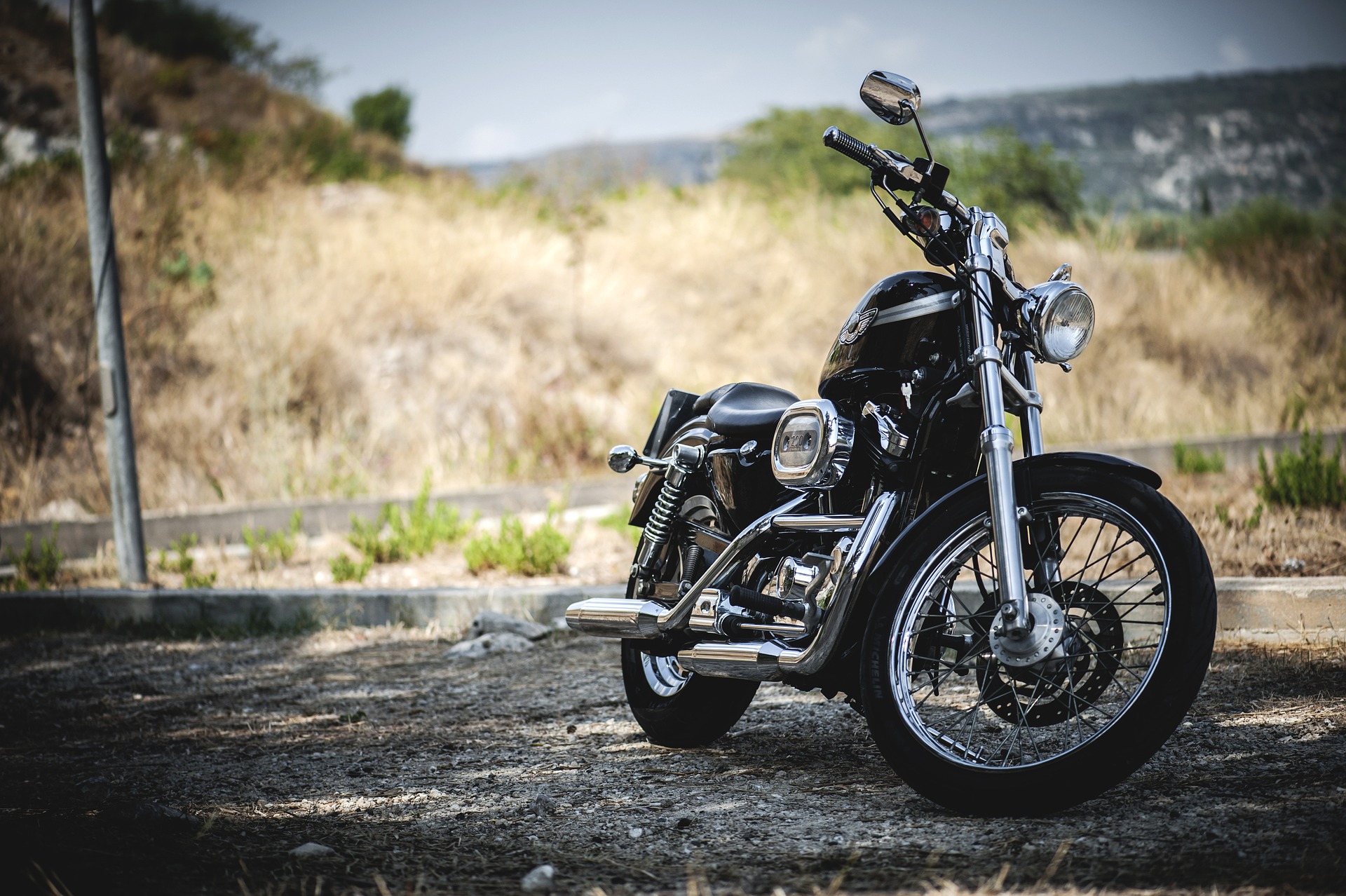 It traveled only 203 km and was protected for about thirty years by a reliquary in a South Dakota museum.

Elvis Presley’s spectacular latest bike has been fully customized to the demands of the greatest of all rock stars in history.

Harley returns to auction for GWS, as part of the “The Lost Jewelry Collection of Elvis Presley and Colonel Tom Parker” initiative.

The history of this racing car has already broken several records: auctioned already in 2009, it sold for an incredible $ 800,000, making it one of the most expensive bikes in history.

Elvis’ latest bike is back at auction and is ready to win again the title of the most expensive bike in the world: the rock star bought it just a few days before he died, he only traveled 203 kilometers there and, although it was well preserved in a South Dakota museum case for thirty years, it is still formally registered in the name of Mr. Elvis Presley.

The lucky buyer, in addition to the bike, will also win a letter from Priscilla Presley, the widow of the King of Rock. 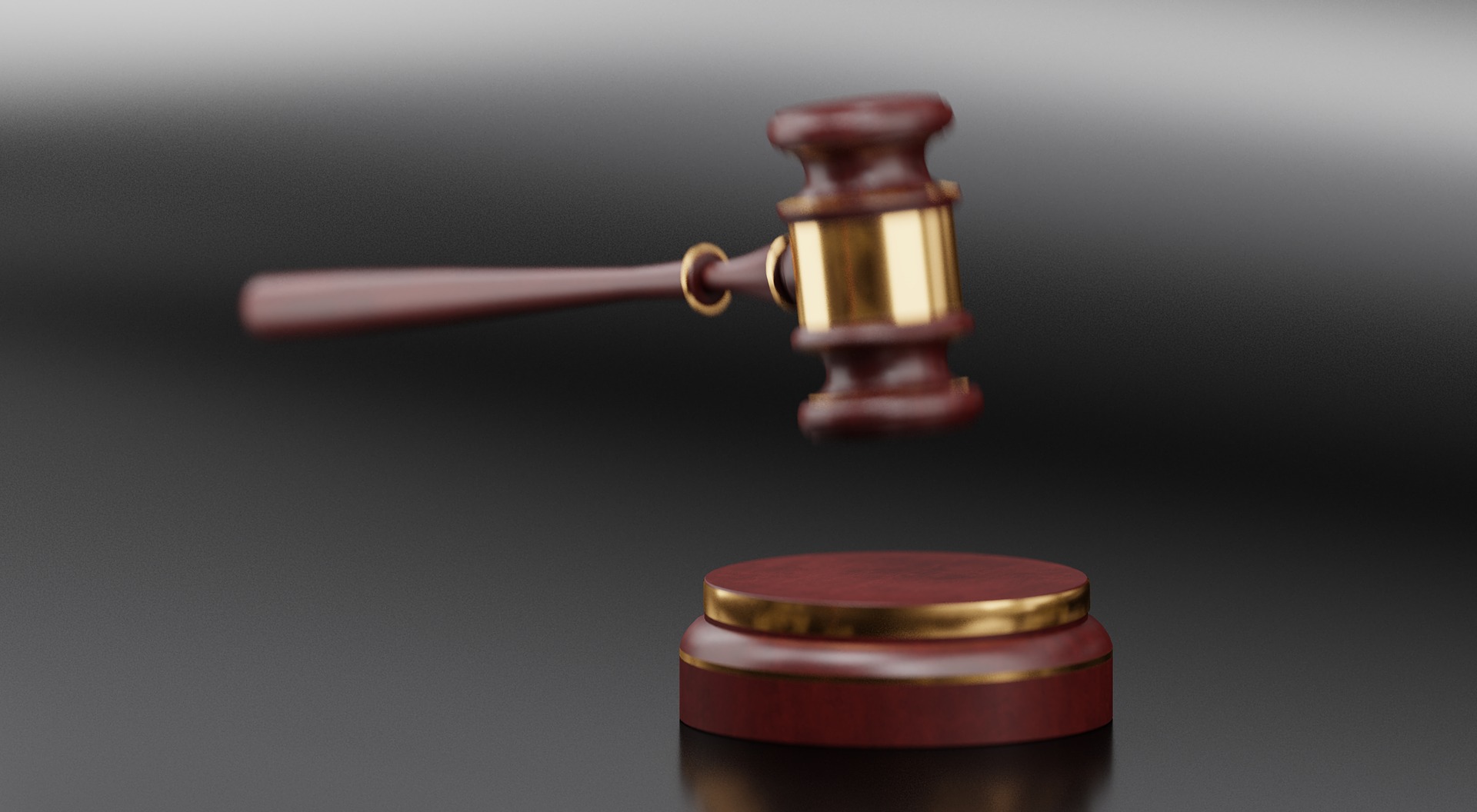 To date the offer is blocked at “only” 150 thousand dollars, but the expectations on the auction are very high: the auctioneers in fact firmly believe that the 2009 price will be greatly exceeded, making this Harley one of the most expensive bikes in history, if not the most expensive in the world.

To date, the primacy of the most expensive motorcycle ever still belongs to the Neiman Marcus limited edition Fighter, a work of art on two wheels whose 45 units are worth about 11 million dollars.