Enrico Bartolini, the chef of Mudec (three Michelin stars) opens the second restaurant in Milan, in collaboration with the Una group of hotels, controlled by Unipol.

Milano Verticale by Una Esperienza was presented, the 4-star superior structure that is about to open its doors in via De Cristoforis, just below the Porta Nuova towers.

This is where the team selected by Bartolini and led by executive chef Franco Aliberti, a pupil of Marchesi, Alajmo and Bottura, will operate.

In fact, the contemporary tavern and a garden bar are added to the fine dining restaurant, thus creating three spaces dedicated to gastronomy. 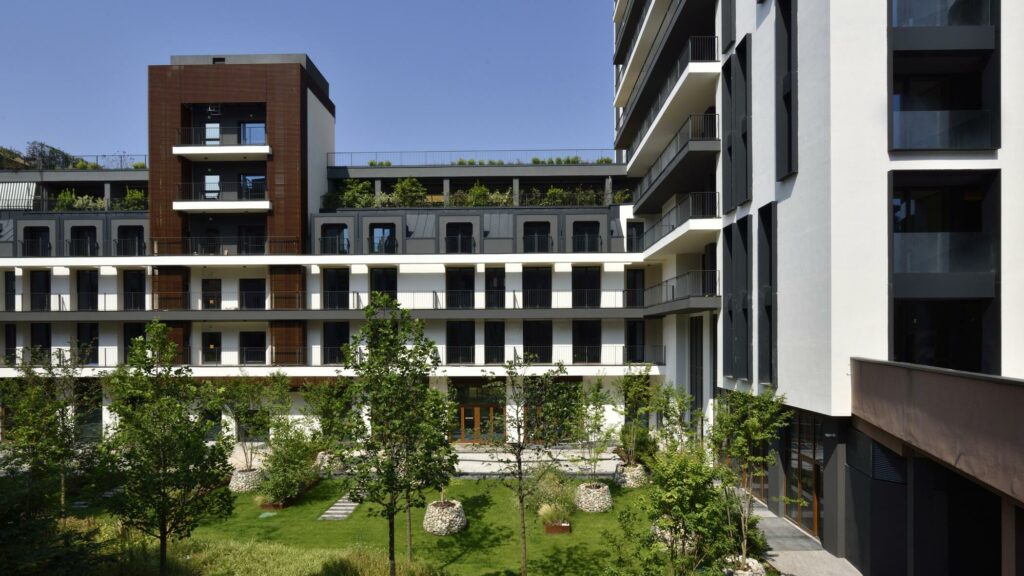 Milano Verticale will have 173 rooms spread over 12 floors, with a 530 square meter rooftop located on the thirteenth floor and four Penthouse Suites with panoramic terraces equipped with Jacuzzi pools. Rooftop and Penthouse can also be combined to create a single large room of over 900 square meters. 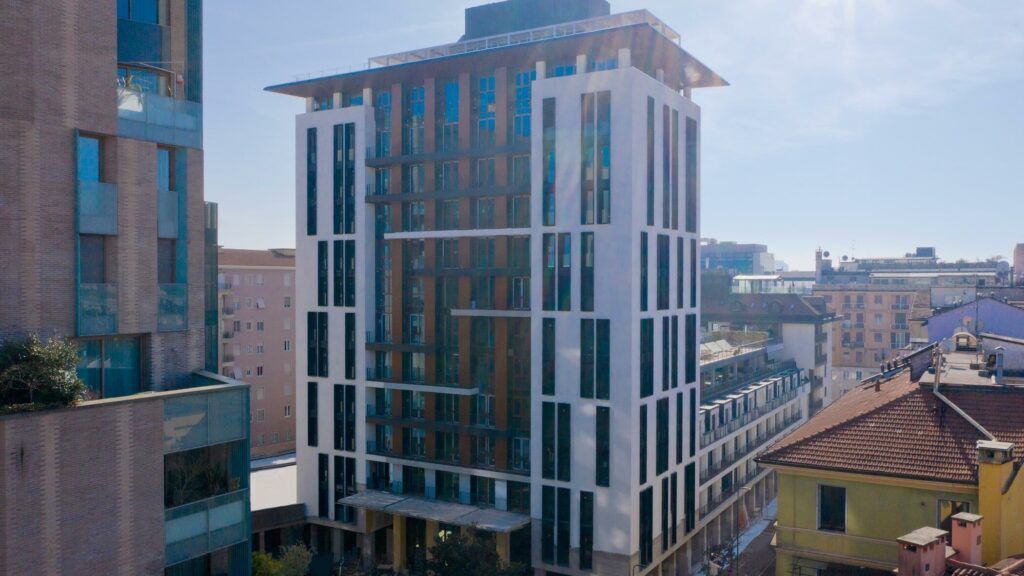 The signature of the project is by Vudafieri-Saverino Partners. The Milano Verticale proposal | Una Esperienza is completed with the covered spaces of the 5 meeting rooms and the Terrace on the fourth floor that can accommodate up to 250 people.

Expectations are high, considering the goals already achieved by Enrico Bartolini, the last of which is the Michelin star won in his region (the chef is originally from Castelmartini, Tuscany) with Il Poggio Rosso of the relais Borgo San Felice owned by Allianz , which was added to the three stars of Enrico Bartolini Mudec, the two stars of Glam in Venice and the star won at the Casual in Bergamo, the Locanda del Sant’Uffizio in Monferrato and La Trattoria at the Andana in Tuscany.