Piano City Milano is back to Milan, and ready to involve the city in its largest widespread musical event from May 17 to 19, 2019. Its rich calendar features concerts, performances and special events like the Premio Piano City Milano award, coming alive in classical musical venues as well as in the city’s unusual, secret corners such museums, historical buildings, private residences, courts and parks.

Right from its first edition, Piano City Milano has been collaborating with the Fondazione Milano – Civica Scuola di Musica Claudio Abbado music school to promote talent and contribute to the education of young pianists coming from all over Europe. Their partnership established the Premio Piano City Milano award, now assigned in memory of pianist and composer Renato Sellani. In the past eight years, the recognition was awarded thanks to donations by the pianists themselves, or institutional and private partners. 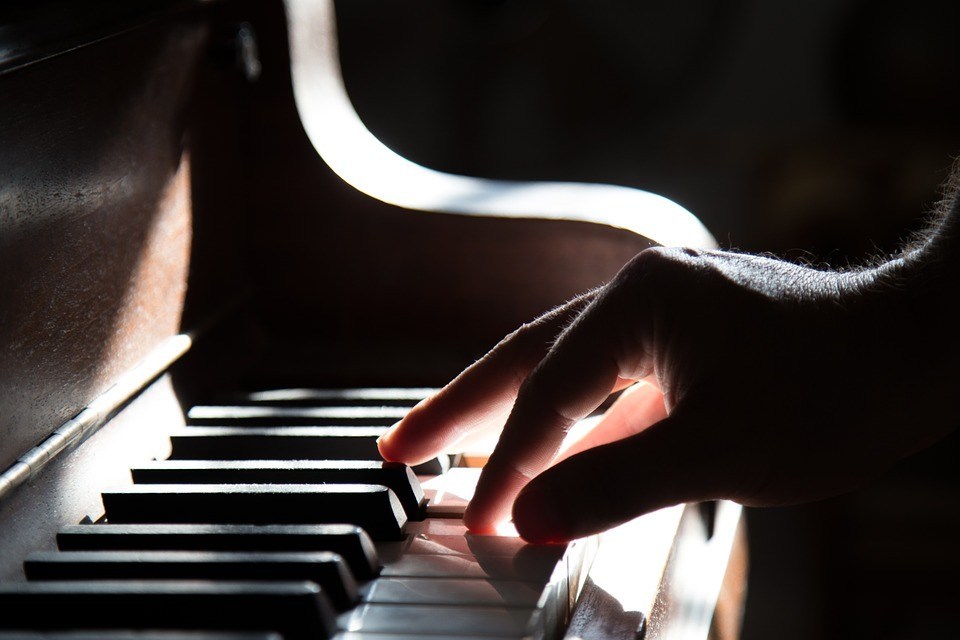 The 2019 edition of the Premio Piano City Milano sees the key participation of Hermès, assigning two Hermès Special Prizes. The project is part of the brand’s enthusiastic efforts for its corporate social responsibility program supporting culture and the education of young local talents.

The Hermès Special Prizes were assigned to artists Alessandro Viggiano and Thomas Umbaca, who will perform during the Piano City Milano event.

Through the years, the Premio Piano City Milano has grown more and more influential, especially since it has proved consistent with the goal it was established with: most winners have entered virtuous networks paving the way for them to reach the major Italian and international stages. 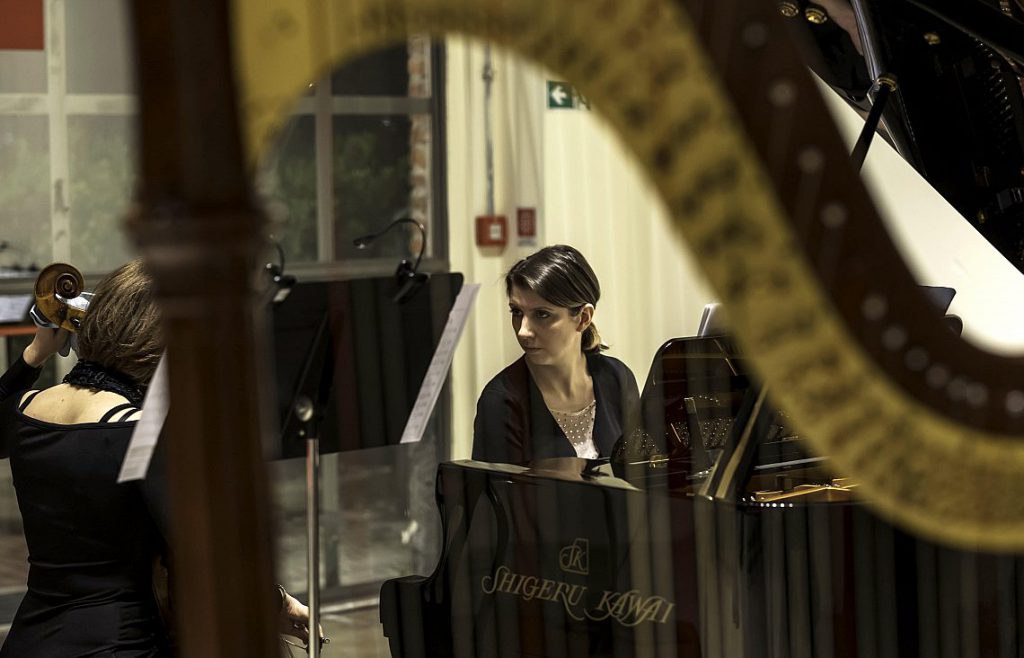 Every year, the contest involves dozens of young pianists aged 18 to 30, regularly enrolled and attending Italian or international music schools. Regardless of the outcome, taking part in the contest automatically entitles them to perform during the respective edition of the event in Milan. Besides a brief introductory performance when they sign up to compete, candidates are selected on the basis of an audition before prestigious experts of music and culture. In this year’s edition, the prizes were awarded to the following candidates: