If you walk down any avenue in Monaco on any one day, the chances of seeing a supercar are pretty high. Stroll down that same section of road from April 20th to 23rd next year when Top Marques Monaco is being held, and that probability increases one hundred-fold. Excellence Magazine always close to the Excellence, will take part at the prestigious international event as Event Media Partner. 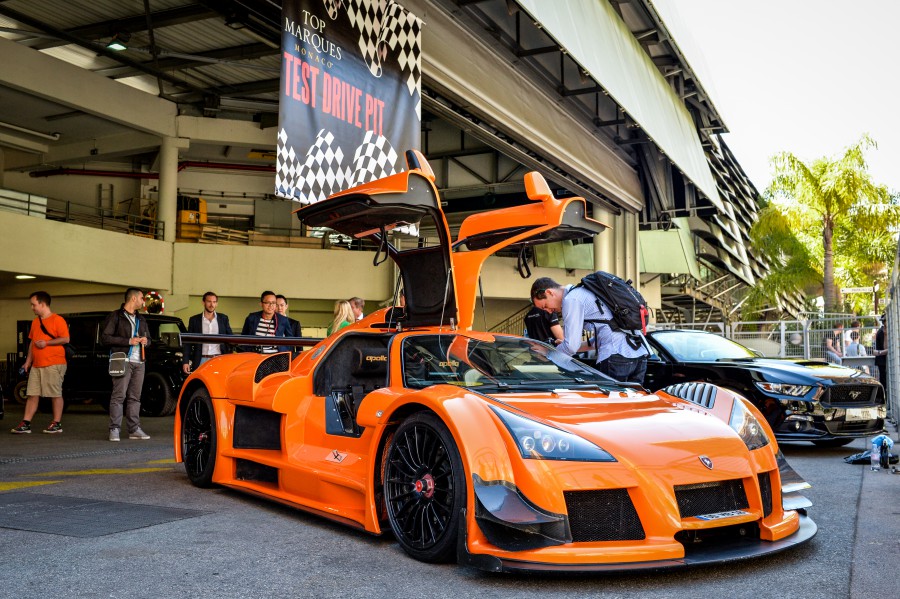 More than 42,000 people attended the 2016 show to view, try out and in more cases than you would actually think – buy the supercars and other luxury products exhibited in the Grimaldi Forum exhibition space. 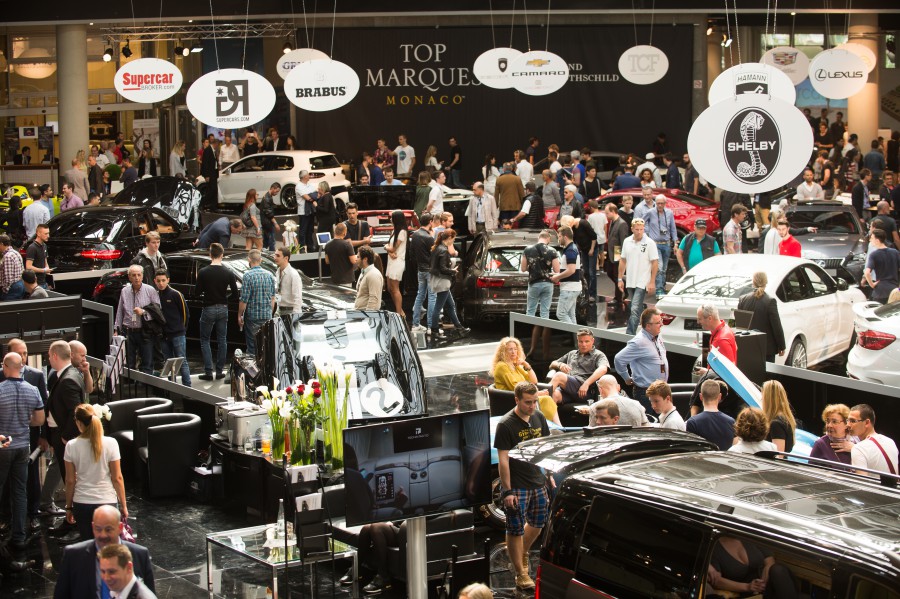 In just 14 years, Top Marques has become one of the most reputable auto show’s on the planet. Indeed, the New York Times billed the event as the ‘world’s most exclusive auto show’ whilst Bloomberg went one step further to call it the ‘ultimate luxury car show’. 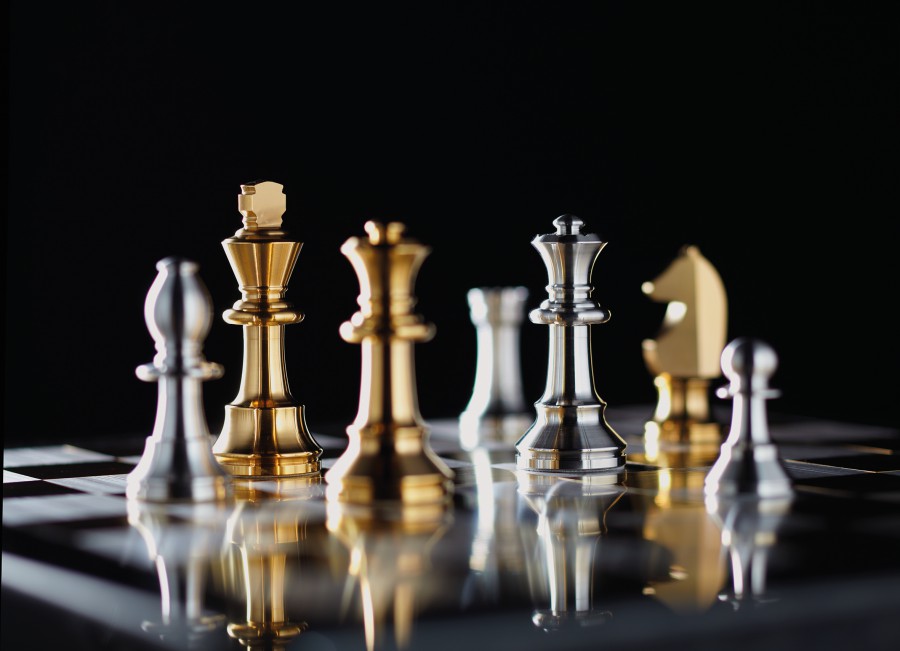 The event is chosen by an increasing number of car manufacturers as the venue to launch world premieres, with six supercars being officially unveiled at next year’s Top Marques, including the 2,000 bhp Berus, from Keating Supercars and the D8 GTO-RS, the fastest and lightest D8 GTO ever built by Dutch boutique car manufacturer Donkervoort. 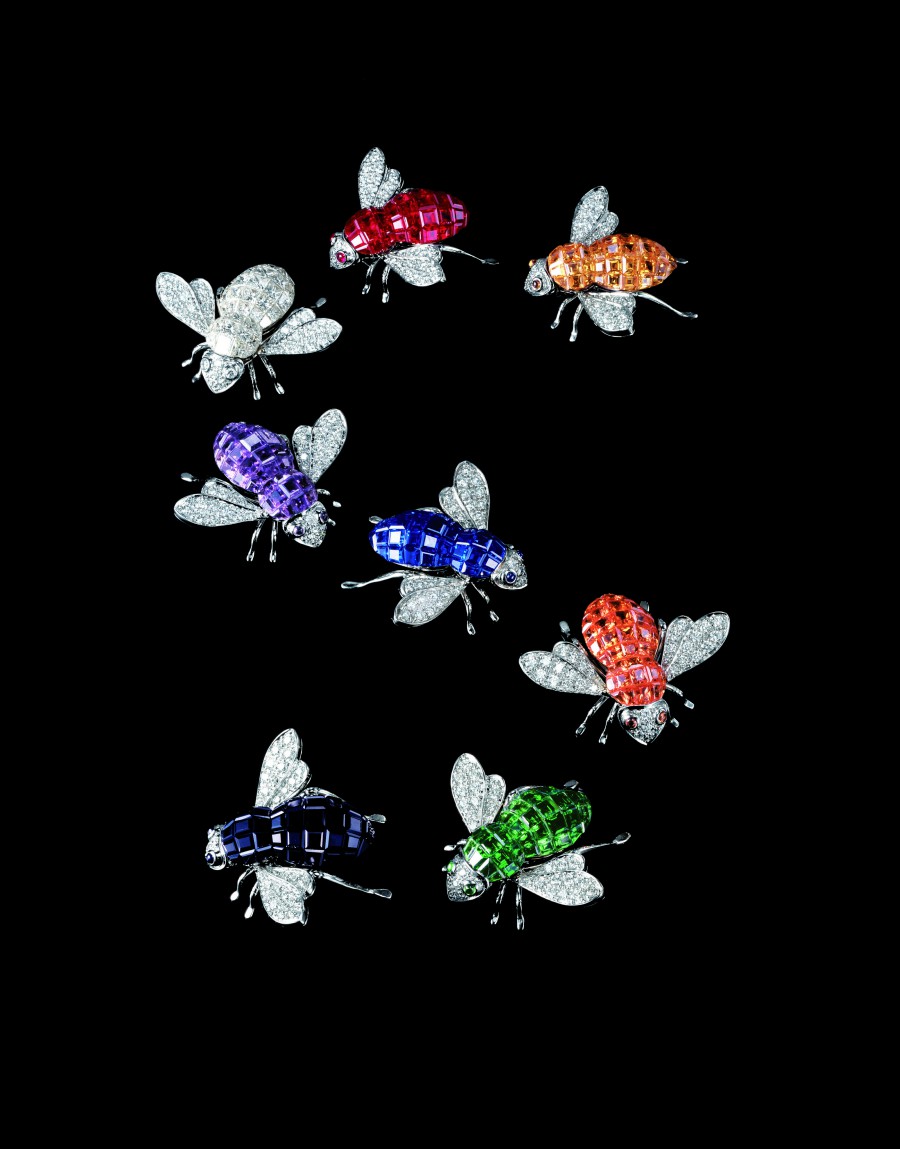 The show has been supported by its patron H.S.H Prince Albert II of Monaco, since its conception, and its title sponsor this year, for the fifth consecutive year, is the private bank the Edmond de Rothschild group. 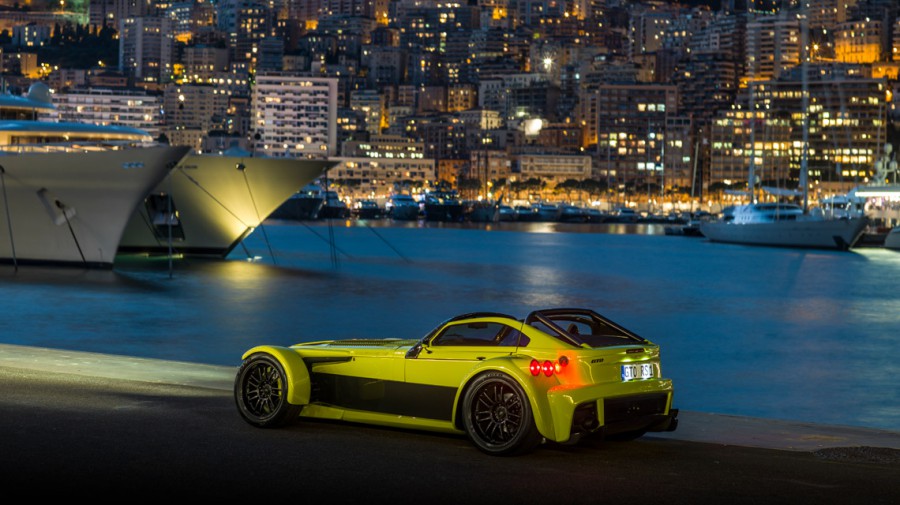 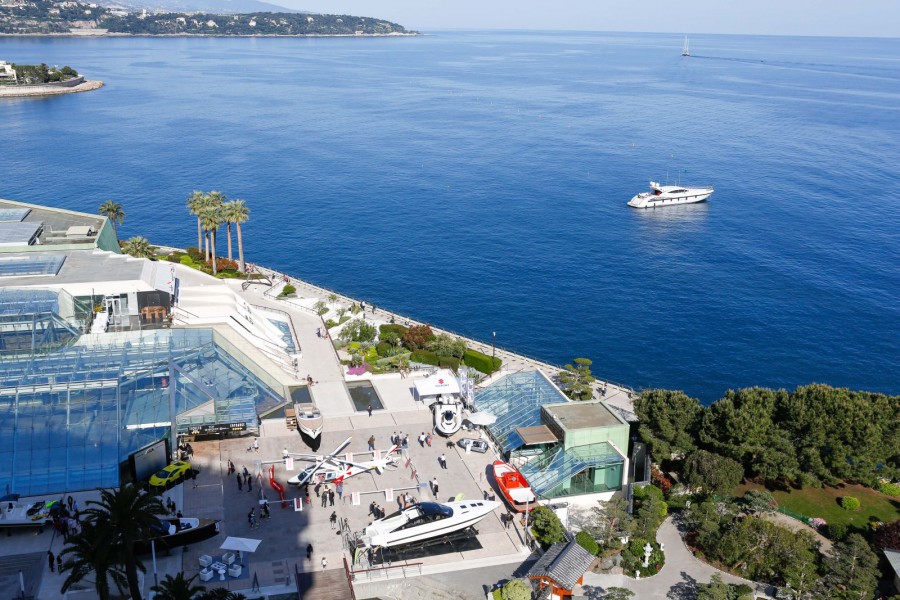 For more information and to buy tickets for the show, go to www.topmarquesmonaco.com

The hotel is also the perfect base to explore Tenerife's many attractions. The experts at Gran Melia Palacio de Isora are on hand to organise exceptional experiences to suit every occasion and taste
Read more
Dolce Vita

It is in the first songs that the public knows and appreciates the powerful voice of the Romanian soprano Cristina Pasaroiu, dressed by the Tuscan designer Eleonora Lastrucci who always knows how to best interpret the essence and theatricality that accompanies the protagonists with her clothes
Read more