Caballus Excellence had the privilege to contribute in the organisation of White Night Party  in St. Tropez at 8 June 2016.  By far the most glamorous and trendy party on the French Riviera, the kick of the Summer season, orchestrated by celebrities’ Chef, Christophe Leroy . Ivana Trump, former wife of Donald J. Trump, republican candidate to next Presidential elections, enjoyed the role of GOD MOTHER of the evening in company with Massimo Gargia. 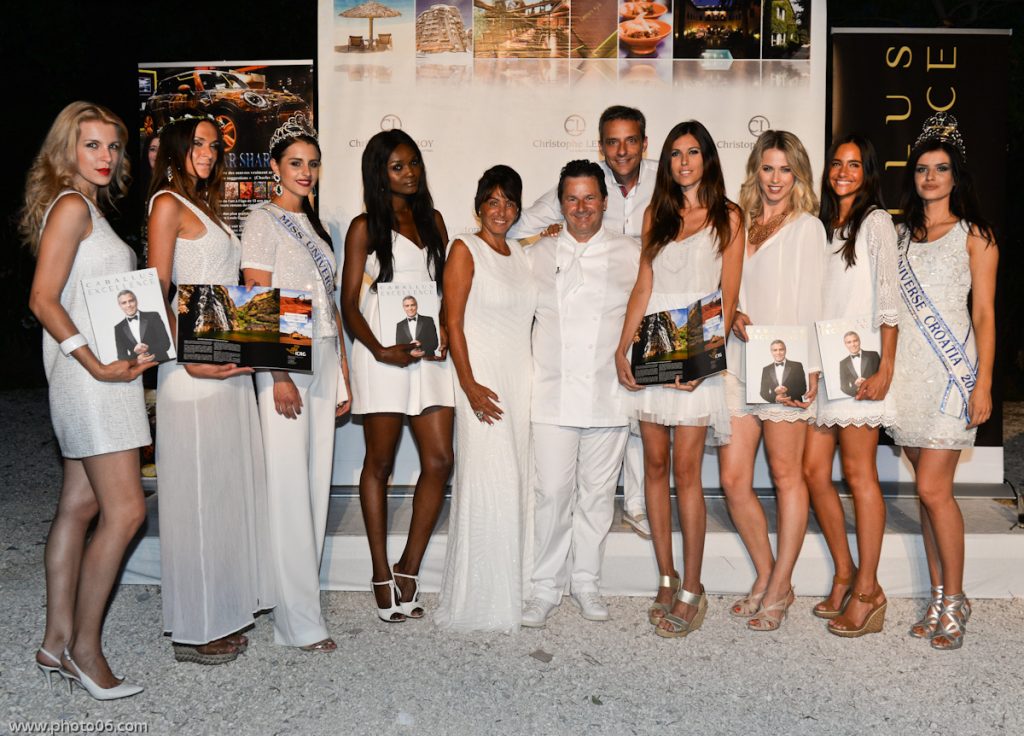 During this very glamorous event Caballus Excellence founded by Jeff McGlinn, has distributed Caballus Excellence magazine and promoted ICRG, (Indigenous Construction Resource Group ), where Mr. McGlinn is one of main shares holder. Evening’s animation was granted by FASHION SHOW of Saudi artist and fashion designer Shalemar Sharbatly who has attended party with her family and part of her team. 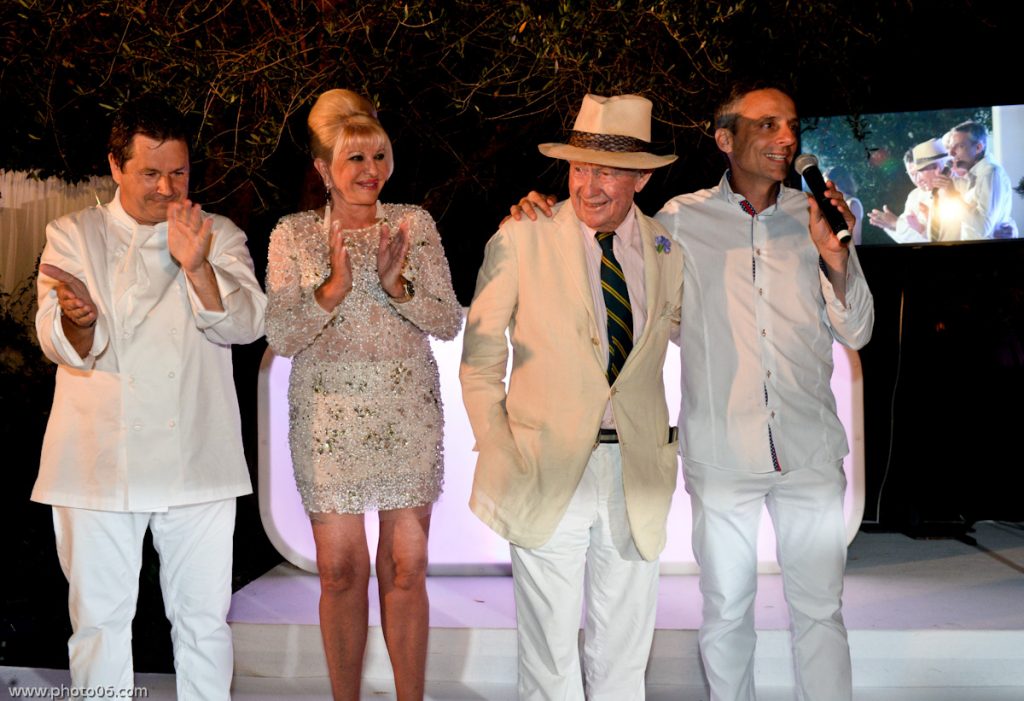 Fashion show of Shalemar was opened by super top model Victoria Silvstedt who made first pages on most famous magazines and  Modelled for the most important Fashion brands.

Shalemar was the first female painter to be commissioned by the Saudi government to paint statues in the famous avenues of Jeddah. Paintings that remain to this day among the most celebrated paintings of Saudi Arabia. 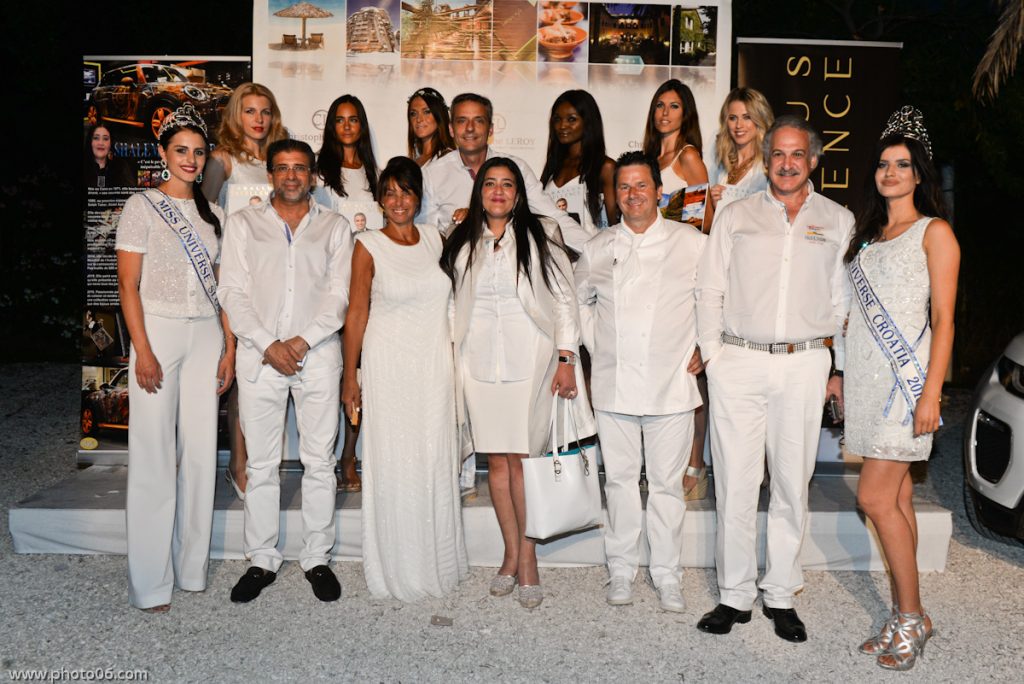 Her international exhibitions include collaborations with Juan Ramirez, the rightful heir to Salvador Dali, in 2006 at Montmartre in Paris and in Marbella in Spain in 2007.

Other star of the evening David Hamilton. Undoubtedly one of the most celebrated living photographers in the world. A major player in contemporary art photography. His photos sold millions of copies since the early 1970s . He is known not only for his photography but also to have directed several films. 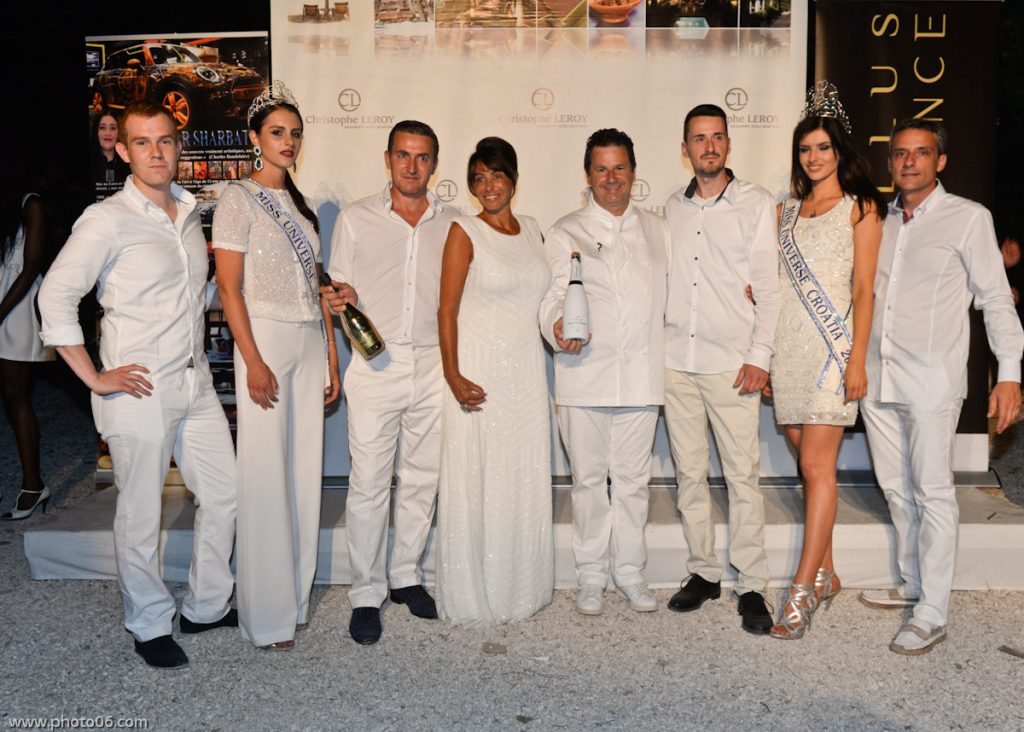 The magic of the evening was celebrated with a very exclusive champagne produced in very limited edition by CHAMPAGNE LOUIS DE VIZENEUX. For the occasion of White Night Party bottle was presented with a Taylor made packaging by Ludovic Thuillier 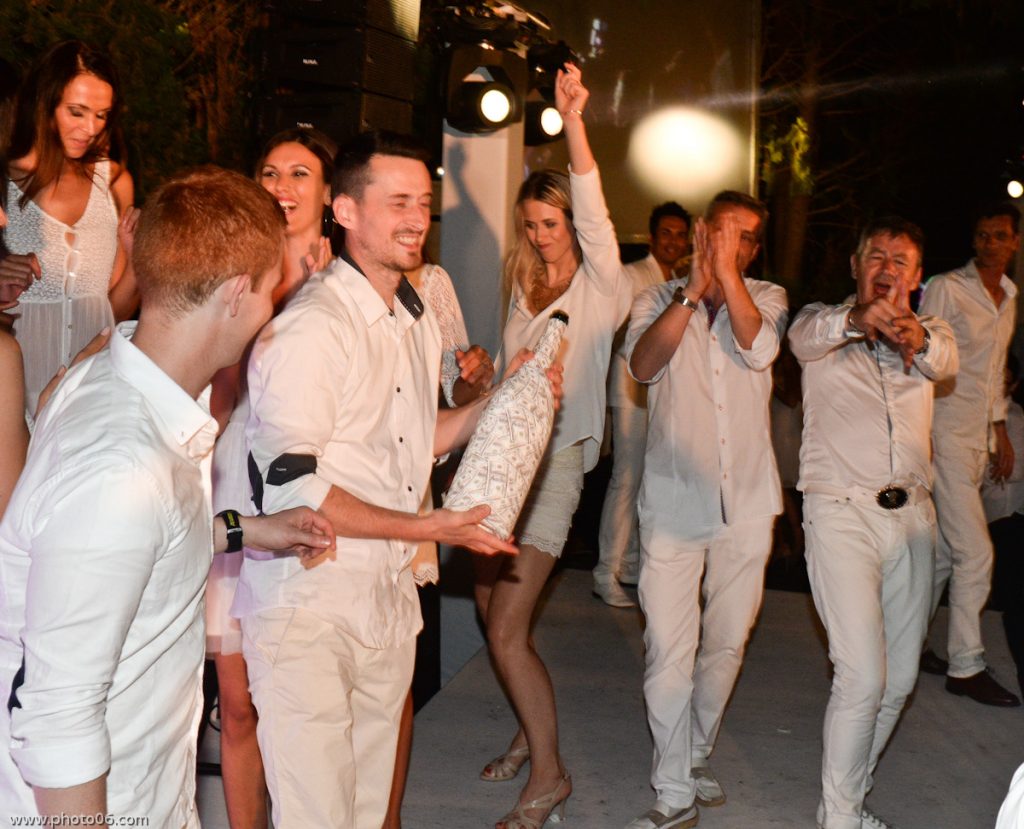