LuisaViaRoma celebrates its 90 years with a great event

As LuisaViaRoma’s 90th anniversary approaches, Florence gets ready to celebrate with a big fashion event on next June 13.

On the invitation of the brand CEO Andrea Panconesi, 5 thousand guests will gather in the Piazzale Michelangelo square to attend the first CR Runway Show by Carine Roitfeld, who has just been announced as style advisor of Karl Lagerfeld.

Scheduled to take place during the summer edition of Pitti Uomo, the show will see a parade of ‘90s-inspired looks that Carine has personally chosen straight out of F/W 2019 collections by various fashion houses and designers. 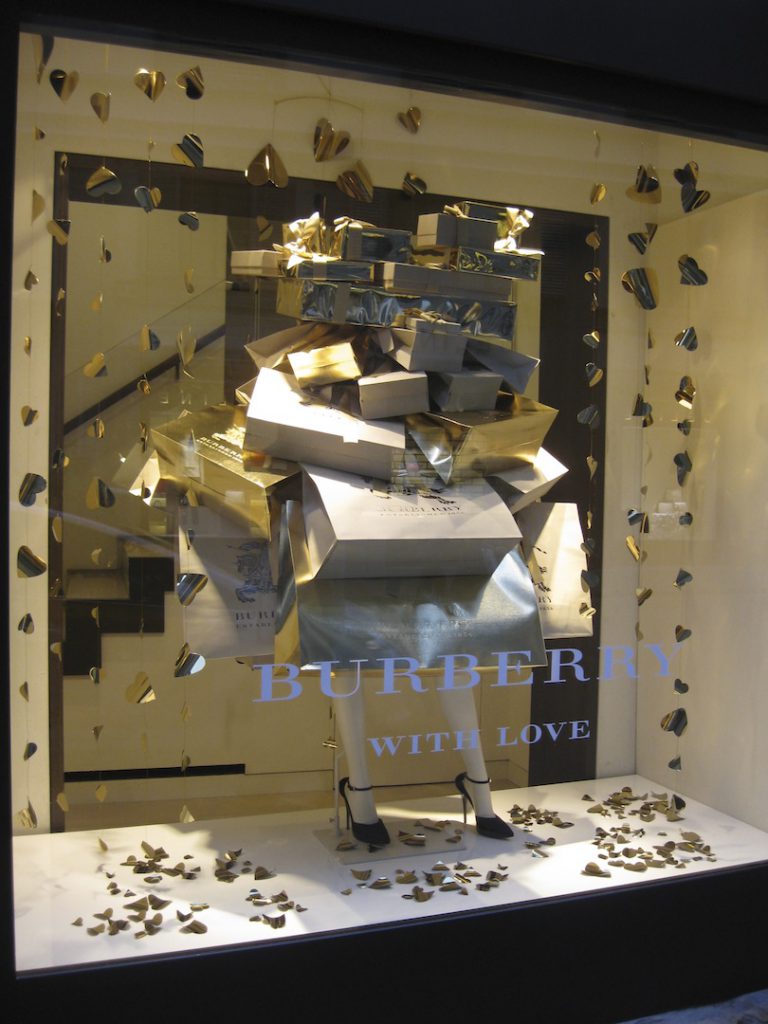 As the casting director of the show, Piergiorgio del Moro will call iconic models from the ‘90s to reinterpret those years’ taste through contemporary collections.

The night will end with a closing performance by Lenny Kravitz, followed by a private dinner. 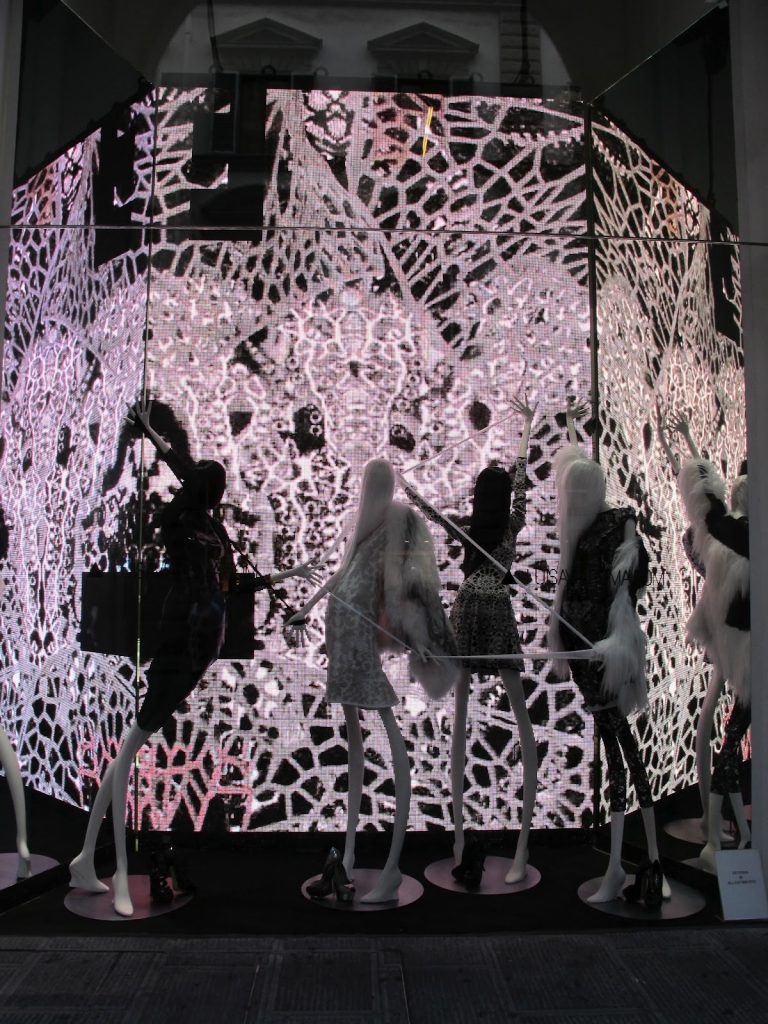 Some maxi screens installed all over Florence’s old town center will broadcast the fashion show, where LuisaViaRoma will also present a new book telling its story, from its first legendary store windows to modern times. 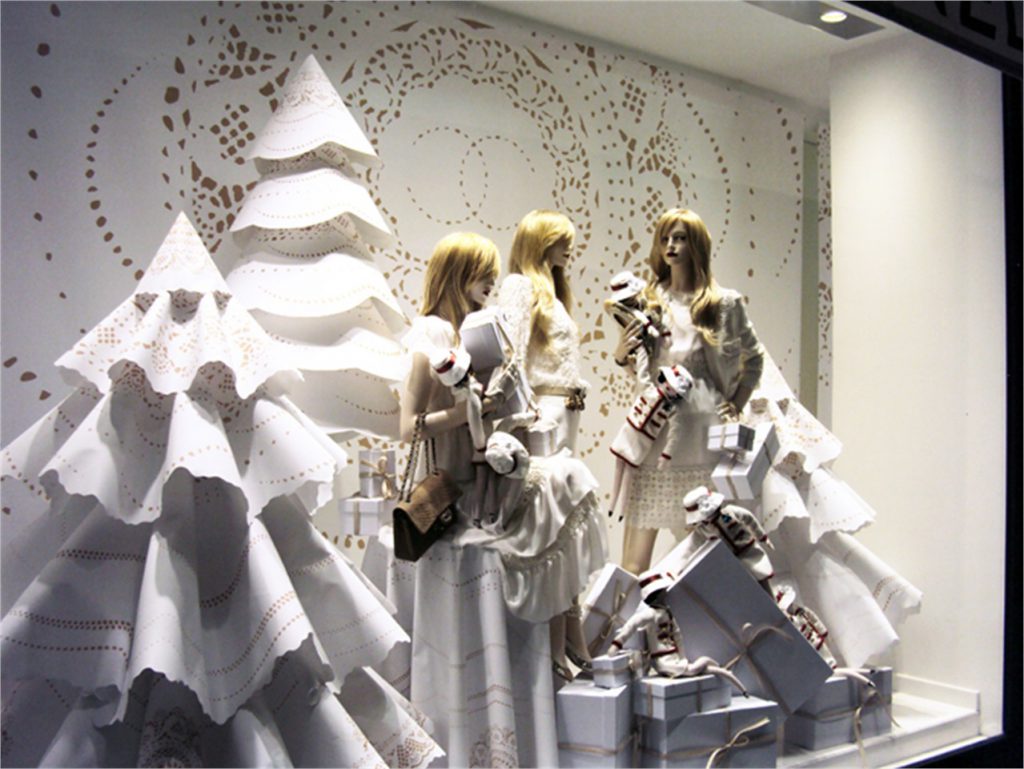 Some of Carine’s look choices will be featured on the editorial page of CR Runway and on a mini-website expressly developed for Luisaviaroma.com by agency CR Studio as its first digital production.