Michele Miglionico: high fashion show at the embassy of Italy in Brussels

In the charming rooms of the residence of the Italian Embassy in Brussels, the designer Michele Miglionico with the elegance and tradition of his High Fashion celebrated the event “Sacred Basilicata”. 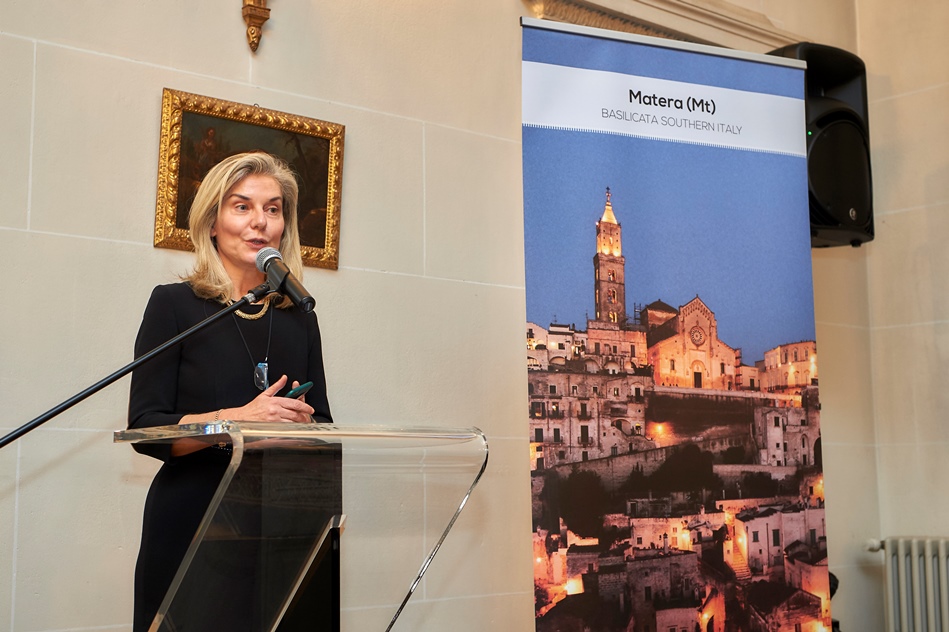 The Italian Ambassador S.E. Elena Basile hosted the “Sacred Basilicata” event in the splendid residence of the Italian Embassy in Brussels at Avenue Legrand in the heart of the Belgian capital, in collaboration with the Basilicata Region, the Local Action Group (GAL) “La Cittadella del Sapere” and the APT-Basilicata Region. 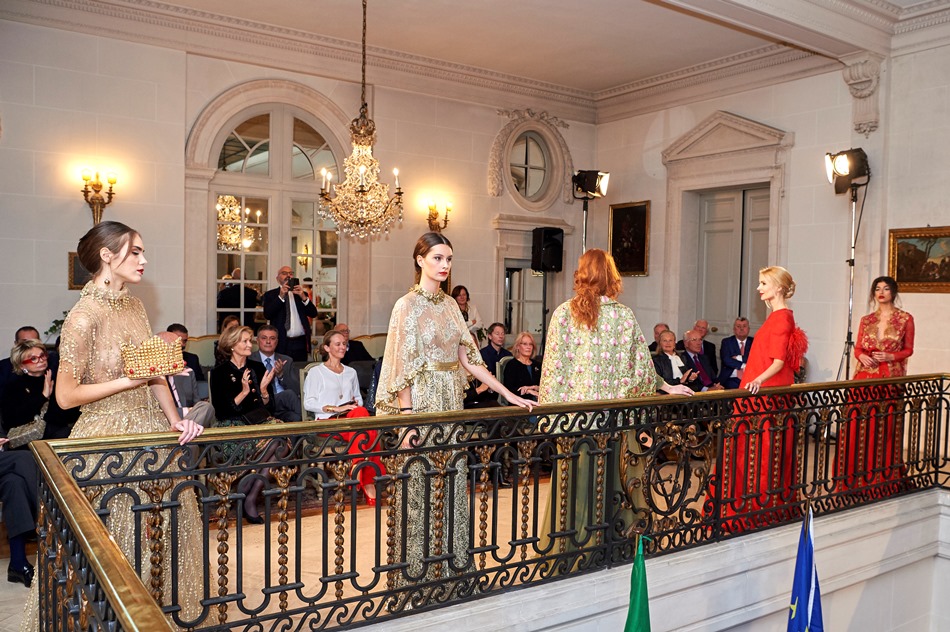 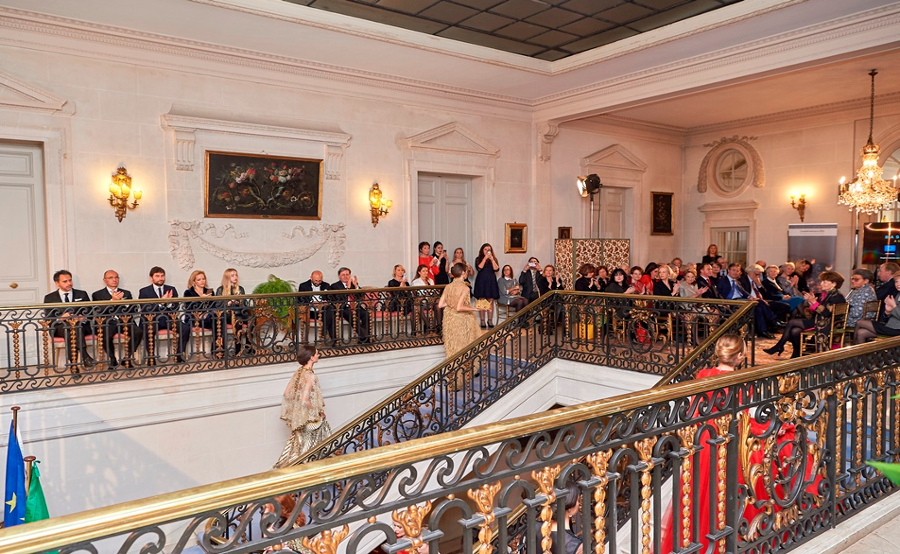 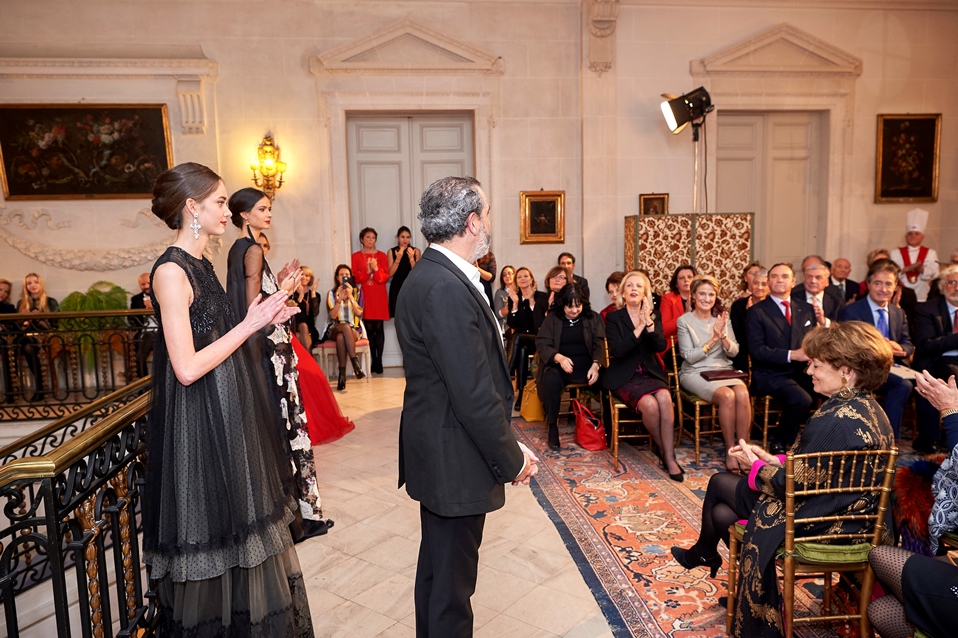 The event promoted the Living to Italian and Lucania Identity through its typical products using the languages ​​of fashion and foodstuffs by placing itself in the 2nd edition of the Week of Italian Cuisine in the World, an international event for the promotion of Italian food and wine quality. In the sumptuous salon of the residence, the most selected guests of the Belgian world of aristocracy, entrepreneurship, journalism, tourism, gastronomy and fashion were able to appreciate the history and the natural beauties of Basilicata through a video with sound and images projections of real, spiritual life, telling faces, cities, squares, palaces, monuments of a Basilicata that presents itself to the world rich in traditions and creativity. Particular attention has been paid to the city of Matera (Italy) and its designation to the European Capital of Culture 2019.

Michele Miglionico during the evening presented with a show, under the skillful and impeccable direction of Alessandro Mazzini of Mazzini Eventi Production, forty high fashion dresses in her collection “Madonne Lucane” inspired by the feminine figures of the Lucan tradition, the Madonnas worshiped in this land and brought to procession and to its popular culture. The models have also highlighted the work of lacework, embroidery and fine fabrics that characterize the work of the designer, all in order to tell the secret garden that is hidden in the Lucan territory.

A special collection that draws inspiration from the costumes of the eighteenth century, such as the overlapping skirts used to give volume to the sides or the use of hand embroidery and lace to highlight the waist or the garment of ancient Greek influences. The evening continued with a dinatoire cocktail where the select guests could taste the typical dishes of prepared Lucano cuisine, narrated by the chef Pino Golia sparkling with regional wines. Present at the event representing Basilicata Gianni Pittella, President of the S&D Group in the European Parliament, Member of the Conference of Presidents and Delegation to the Euro-Latin American Parliamentary Assembly, Mariano Schiavone APT Director-Basilicata Region and Nicola Timpone, Local Action Group (Gal) “La Cittadella del Sapere”. A social event evenings to introduce and support the Association DMLA.be, a Belgian onlus created in 2004, dedicated exclusively to DMLA (age-related macular degeneration) with the aim of informing the general public, listening, supporting and helping patients and assisting medical and scientific research. To complete the image of the Michele Miglionico Alta Moda collection, the exclusive collaboration of Hair Stylist Mario Sabatino and Make Up Artists Nicola Acella and Antonio Riccardo of Antonio Riccardo’s MakeUp Academy. An event of measured sophistication, an elegant and effective way to entertain the relationship between Belgium and Italy, enhancing and promoting the natural, cultural and artistic beauties of Basilicata. 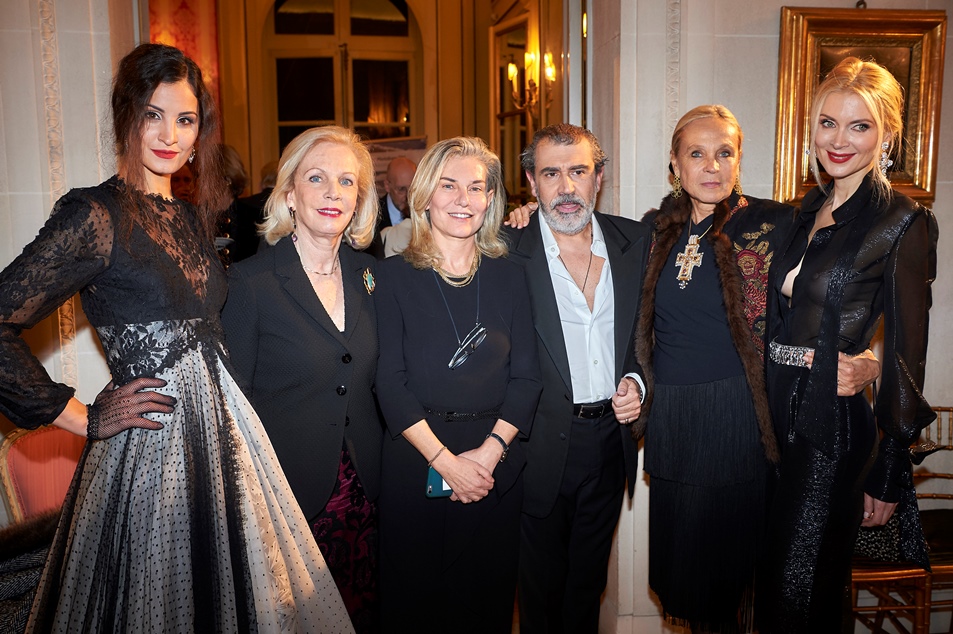