The Consulate General of Brazil in Milan and the Senato 13 showroom by Leonor Cypriano are holding an unprecedented presentation of Brazilian talents in the Italian fashion capital.

The Summer 2020 fashion shows will see the debut of Água de Coco, Amanda Medrado, Matri and Room, whose DNA is 100% Brazilian; the Jenny Monteiro brand has Italian roots, but its founder comes from the large South American country. 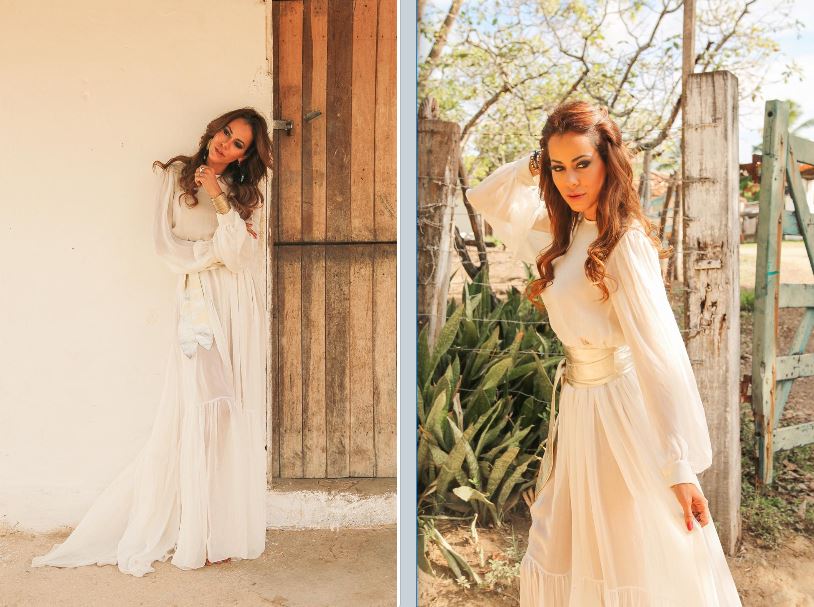 This quintet of all-female labels will represent Brazilian excellence and creativity at the Milan Fashion Week, with an event organized by the Consulate General of Brazil and entrepreneur Leonor Cypriano’s Senato 13 showroom. 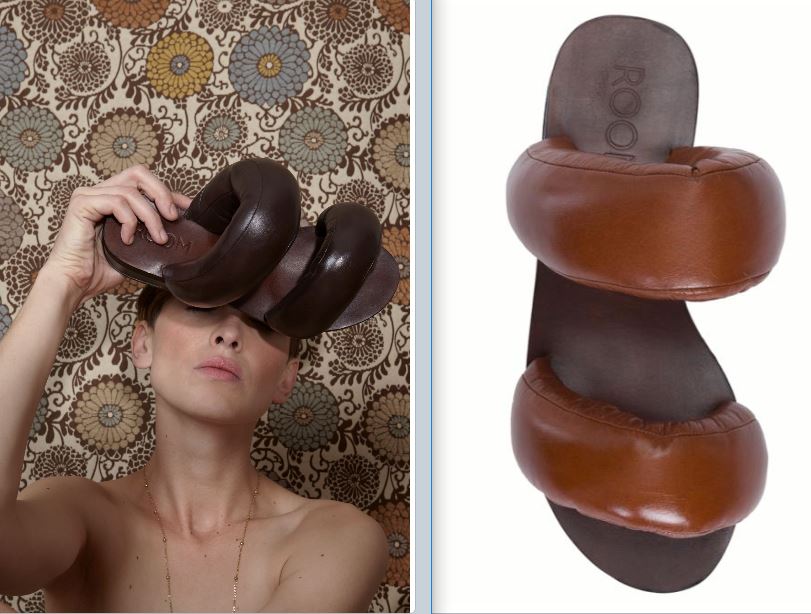 On Wednesday, September 18, the showroom – named after one of the streets in Milan’s most elegant district – will host the “BRAZIL SUMMER FASHION MILAN”, a conceptual, exclusive event taking place for the first time to introduce the Summer 2020 creations by these five brands headed by Brazilian women designers. 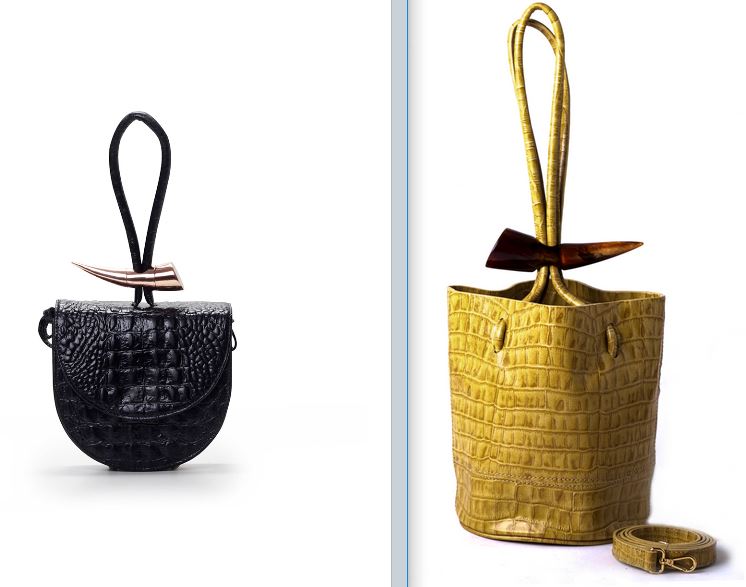 Água de Coco, Amanda Medrado, Matri and Room are at their debut shows, while Jenny Monteiro will be taking part in one of the most important Fashion Weeks in the world for the fourth time.

The debutant brands will also be involved in another pioneering initiative aimed at promoting Brazilian fashion during the Milan Design Week: from September 19 to 22, as part of a group of seven businesses, they will be on display at the White Show, at the 130-square-meter stand sponsored by the Brazilian Ministry of Foreign Affairs in collaboration with the Trade Promotion Sector of the Consulate General of Brazil in Milan.

Promoted by the dynamic Zona Tortona district, the prestigious trade show of womenswear trends welcomes around 27,000 visitors every year, including the most influential international buyers. It is worth reminding that Água de Coco has also been selected to appear on “Shareable”, a project for the production of video and photo contents for social networks that is carried out by renowned Vogue Italia magazine’s team and highlights brands attending the White Show.