Next autumn, Manolo Blahnik will open a boutique at the Palais-Royal

Next autumn, Manolo Blahnik will open a boutique at the Palais-Royal.

The Palais-Royal is the only location in Paris where I wanted to be. I immediately felt welcome here 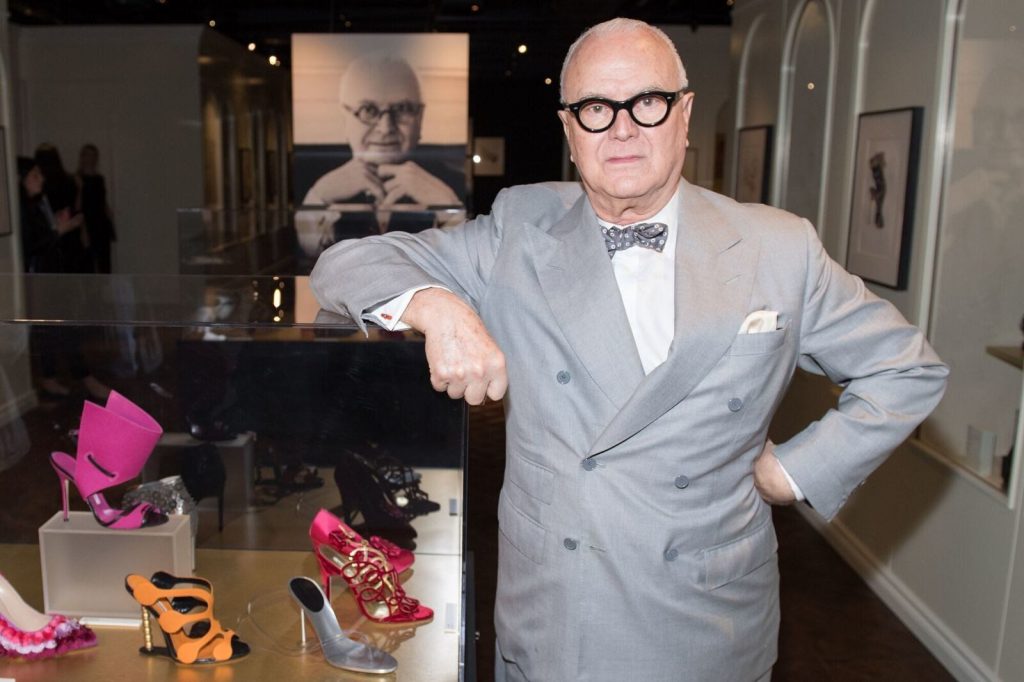 The new store will open next September in rue Montpensier 12, in a building built in 1782 on the western side of the elegant garden of the Palais-Royal, just a few steps away from Didier Ludot, the most famous vintage shop in the French capital.

We will have a permanent store inside the Palais-Royal, it is truly divine

Manolo, as everyone knows him, says. 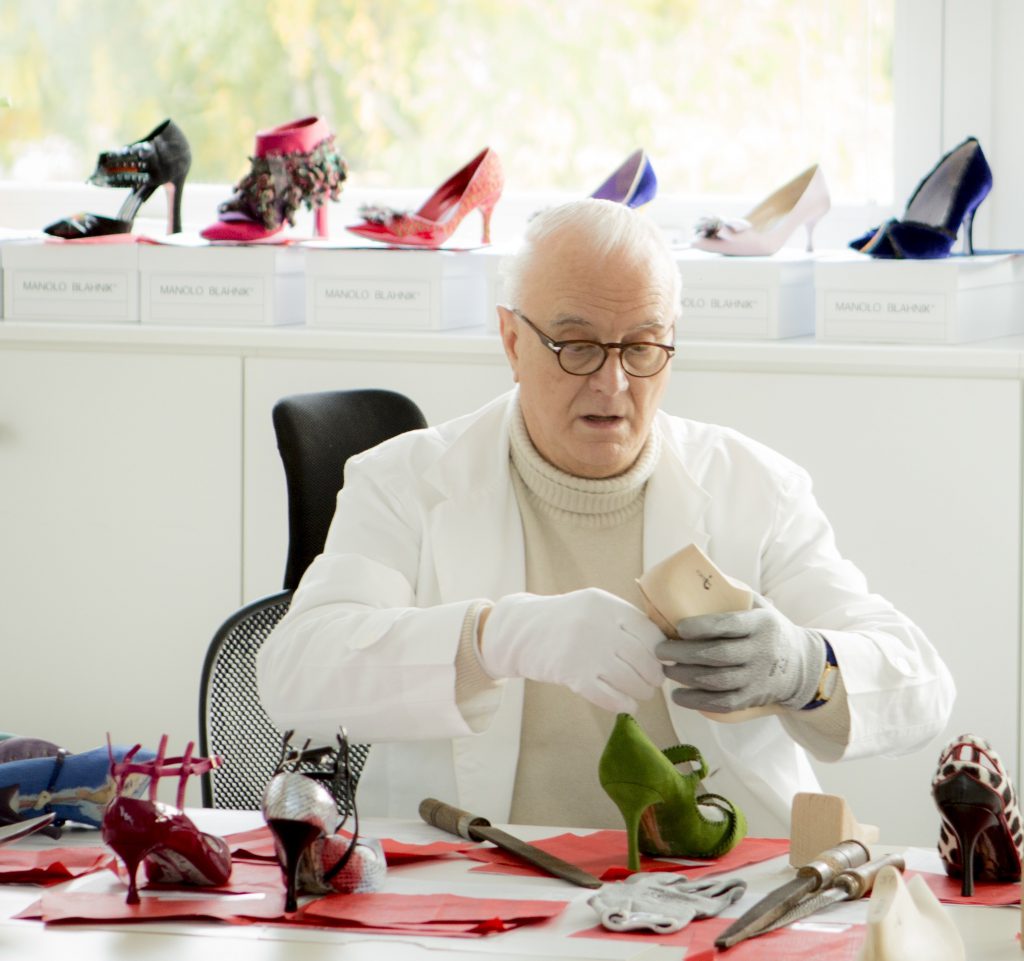 A few steps away from the Louvre, the elegant square and garden of the Palais-Royal are already home to well-known brands such as Stella McCartney, Rick Owens, Pierre Hardy, Joyce Gallery and Serge Lutens.

The neighborhood is a must for luxury shoe-aholics: the first Christian Louboutin store is 200 meters away, and Italian shoe maker Francesco Rosi has also opened a boutique in the east wing of the Palais-Royal.

explains Manolo Blahnik, always dapper and sharp, despite being over 70 years old, in his blue double-breasted suit by Anderson & Sheppard.

Manolo runs a flagship in London, in Old Church Street in the Chelsea area, as well as some stores in the Burlington Arcade gallery, and another store in Geneva, where he studied law.

The layout of its new space at the Palais-Royal will probably be a mixture of English furnishings, eccentricity and discreet chic, as is for all its stores.

Manolo Blahnik is famous for his opulent style and his ability to mix contrasting fabrics, lace, buckles, metals, brocades and Spanish trimmings, reminiscent of its native Canary Islands. The designer is still the owner of his brand and distributes his collections in over 300 stores in 35 countries. 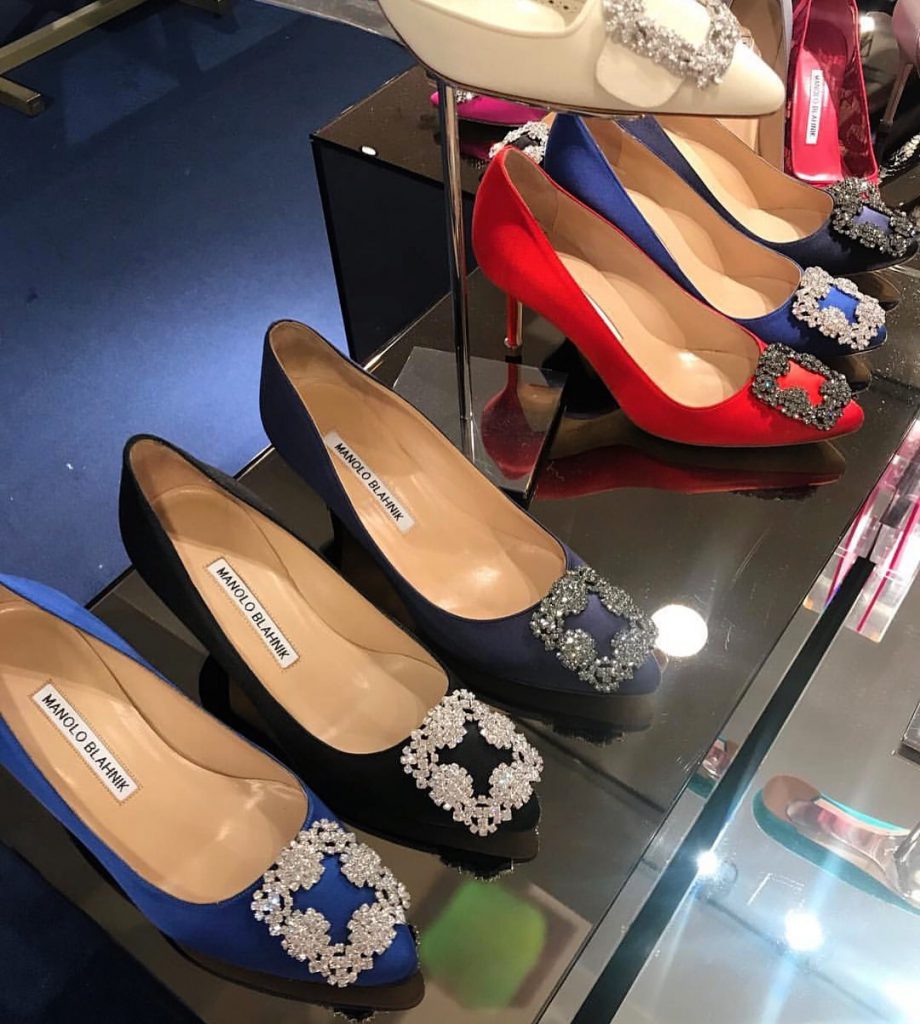 While his designing studio is located in Milan (all his shoes are made in Italy), Manolo resides in Bath, in the United Kingdom, in a Georgian style house bought in 1981, where he keeps over 10,000 pairs of shoes.

Renowned for his intuition and ability to discover new talent, the shoe maker has collaborated with everyone, from John Galliano to Grace Wales Bonner, the best contemporary men’s fashion designer in London.

Among the hotels that have opened early is the Hotel Cala di Volpe in Porto Cervo, which opened its doors already in mid-March
Read more
Dolce Vita

The brand specializing in men's accessories that speaks of elegance and refinement par excellence, Marinella's ties, have been dressing world leaders for over 100 years
Read more