Once again Italian stylists climb the highest steps of the world podium.

Giorgio Armani and Pierpaolo Piccioli won two important awards at the fourth edition of the WWD Honors Award of Women’s Wear Daily. For King George, the prestigious John B. Fairchild Honor (retired from his niece Roberta Armani), while the creative director of the maison Valentino went for the first prize for Womenswear Design.

Armani is awarded by the American press for its fifty-year work in the fashion industry. The designer much loved overseas, thanks also to the wardrobe entirely signed by him for Richard Gere in American Gigolò.

The passion for the Italian designer is more alive than ever in the States, starting with the jackets in the dusty nuances often flaunted by the candidate Marianne Williamson. And many Hollywood stars are his fans, first of all Cate Blanchett and Amy Adams, without forgetting Isabelle Huppert, Lady Gaga and the friend of a lifetime Sophia Loren. 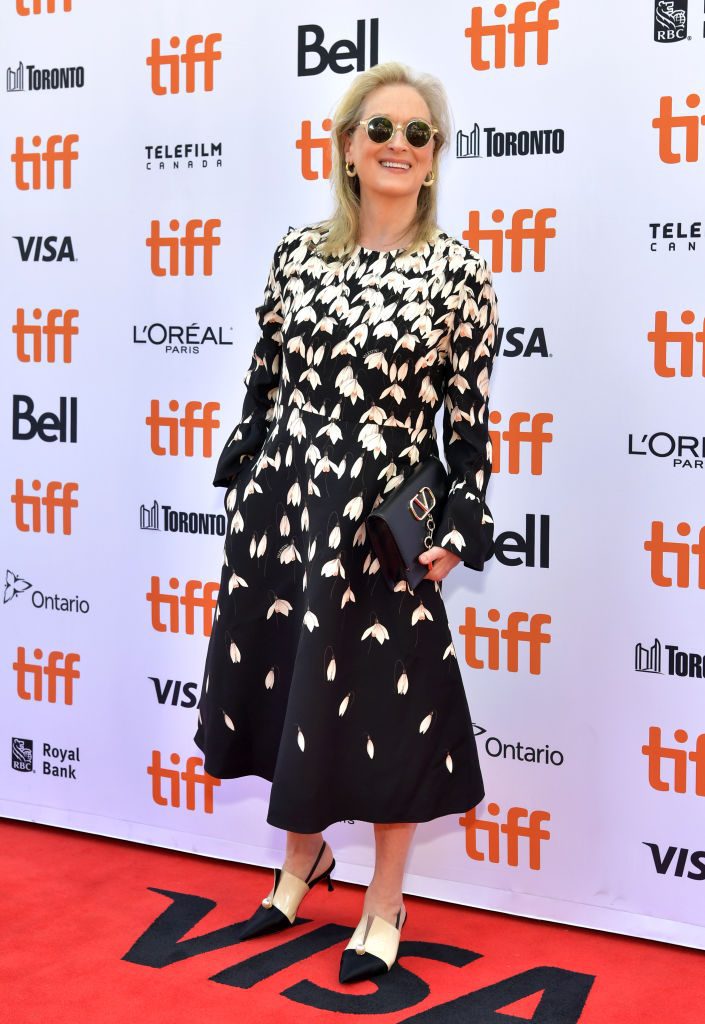 The Women’s Wear Daily award was picked up by niece Roberta Armani, who has been with her in the company since 1992 and a crucial reference point for Hollywood celebrities who wear the brand on the most important red carpet. Perhaps a sign of confirmation of his role in the succession to the designer in the company.

Pierpaolo Piccioli, after receiving the nomination for the hundred most important people of 2019 according to Time magazine, won the umpteenth important recognition. For the first time the WWD Honors awards a prize for women’s fashion and awards the creative director of the maison Valentino. The Womenswear designer consecrates it in the Olympus of the most beloved Italian designers abroad.