A new exhibition in Paris celebrates the work of the late Azzedine Alaïa and Cristobal Balenciaga, featuring over 56 garments which are showcased alongside each other for the first time, celebrating the professional love affair of the two renowned high fashion names. 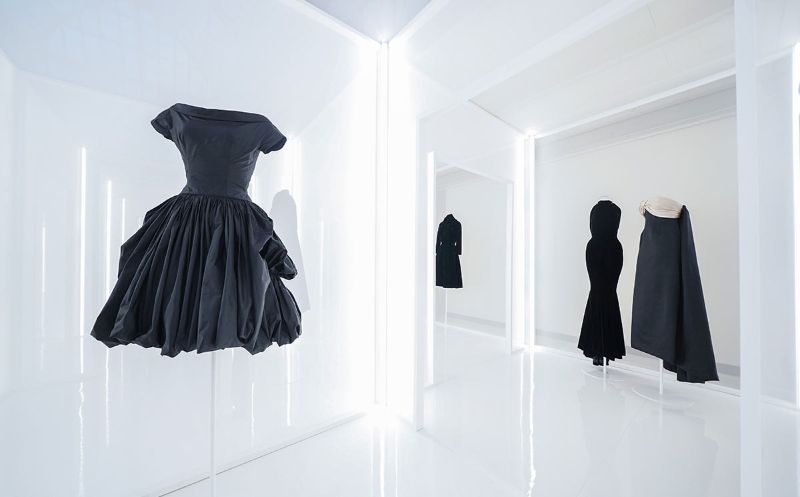 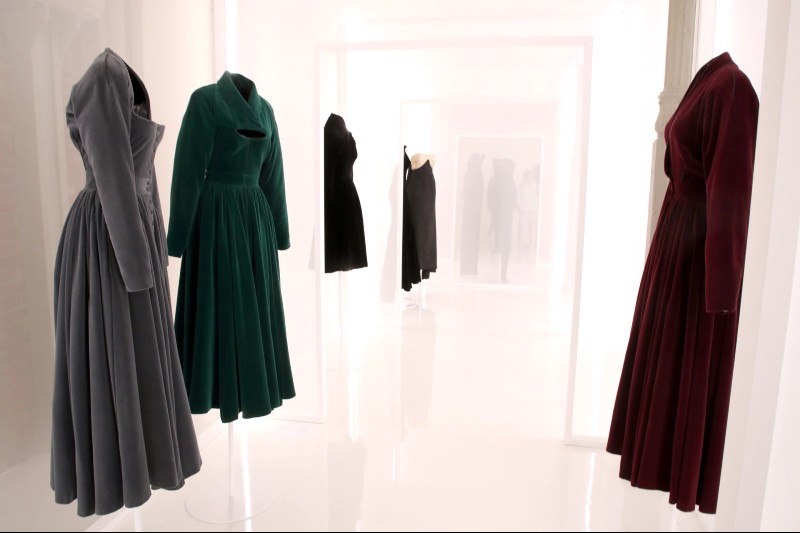 Celebrating their intertwined history, a new exhibition titled Azzedine Alaïa Collector: Alaïa and Balenciaga Sculptors of Shape posits around 56 silhouettes, presenting the artistry of each master alongside one another for the first time. Sourcing looks from the archives of each fashion house, the exhibition will consider how each iconic designer articulates freely with Haute Couture. 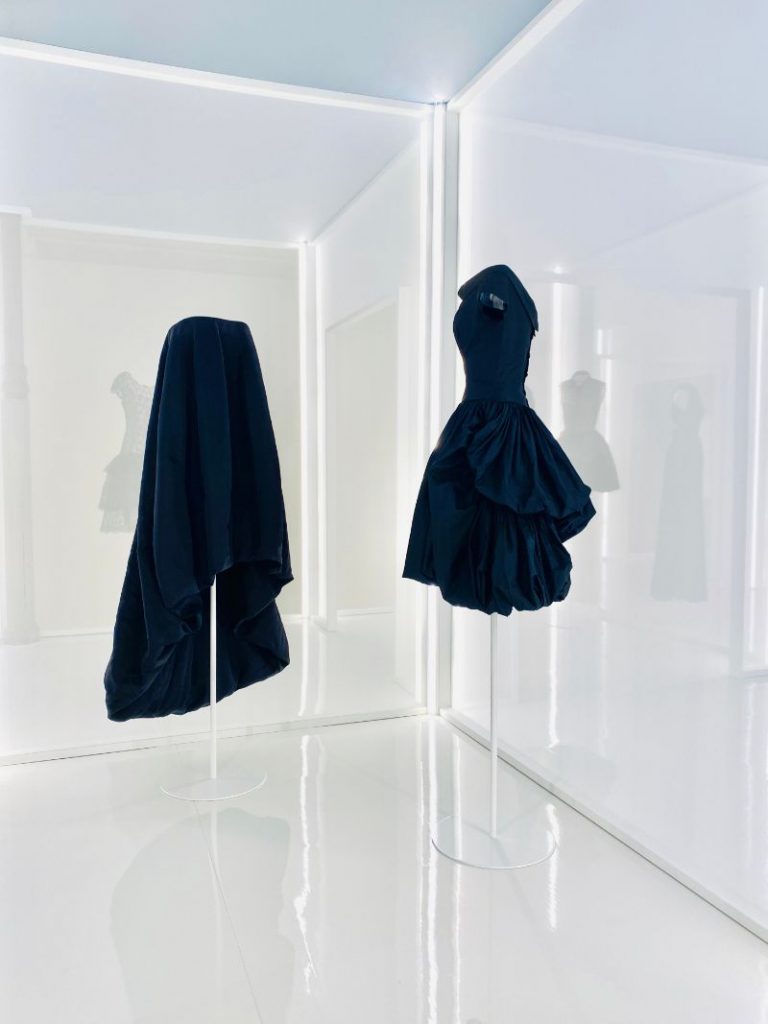 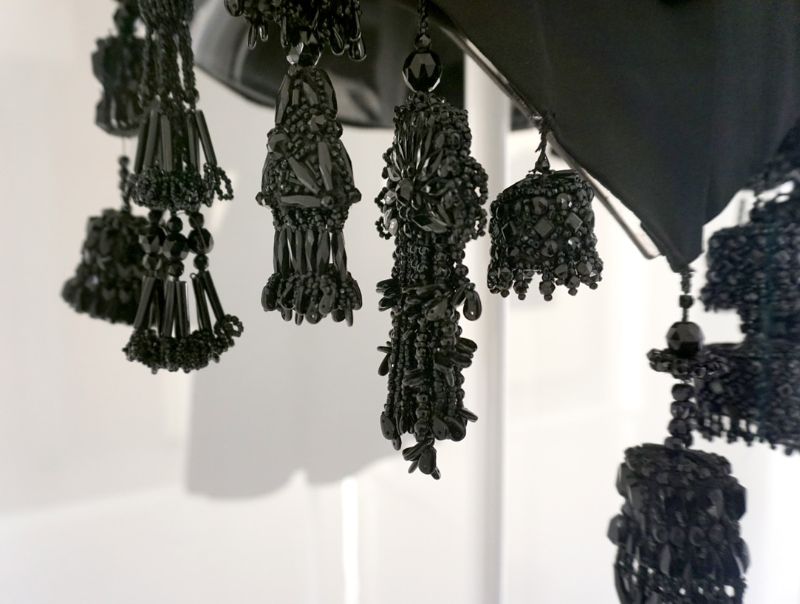 The exhibition, hosted by L’Association Azzedine Alaïa comes as the wish of Hubert de Givenchy, who after the death of Alaïa wished to unify the designers in a synchronised display, that pays homage to their legendary creations. 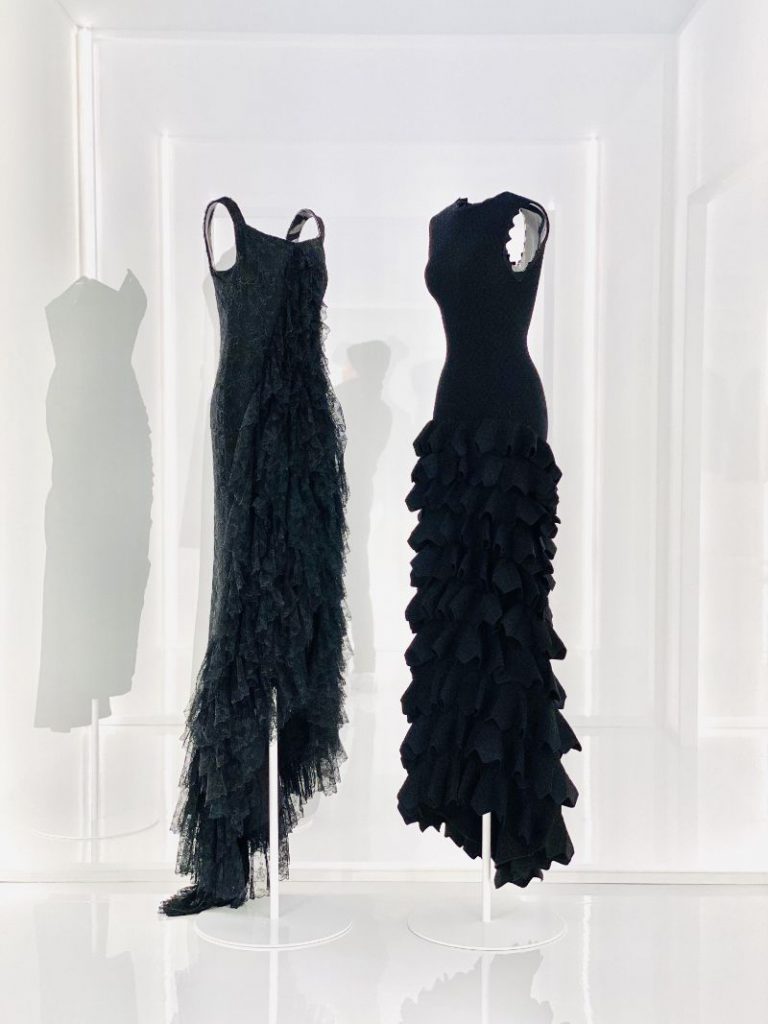 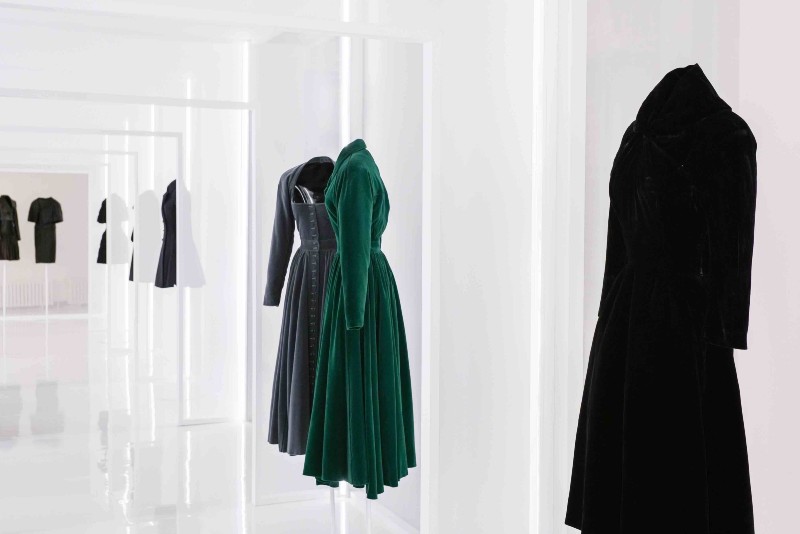 Alaïa’s obsession with Balenciaga dates back to the late 1960s. Sozzani explains that the talented young couturier had been invited by Mademoiselle Rene, vice general director of Balenciaga, to chose dresses and materials for possible reuse from the stockroom after the George V Maison abruptly closed in 1968.

Balenciaga was dismayed at the industrialisation of fashion and refused to compromise his methods and artistry, not unlike Alaïa who kept to his calendar showing collections only when he satisfied with the work.

says Carla Sozzani, a close friend of Alaïa and the president of Association Alaïa.

Azzedine Alaïa Collector: Alaïa and Balenciaga Sculptors of Shape is open to view from 20th January – June 28th 2020 at 18 Rue de la Verrerie, 75004 Paris. Following its debut, the exhibition will travel to the home of the Spanish Couturier, in the village of Guetaria, home to the Balenciaga Foundation in July 2020.