36-year-old Swiss Roger Federer is the greatest tennis player in the world. Honoured at the Laureus Sports Awards in Monte Carlo, the Oscars of sport, he was named “sportsman of the year” for the sixth time following his victories in 2017, the most decorated Laureus winner since the awards began in 2000. After taking a break in 2016, which meant he was unable to take part in Wimbledon and the Olympics, he came back and won the tournament in London for the eighth time, as well as the Australian Open.

There would be little point trying to find something new to say about Roger Federer even though, year after year, match after match, he has been able to build new and seemingly unreachable frontiers, over the course of a career that has made him one of the greatest sportspeople of all time. And, most of all, one of the most loved: across the board and across the world. Like few others, and maybe even no other. Today he is number one in the world rankings, the icon of male tennis and has received a second award – for the comeback of the year. 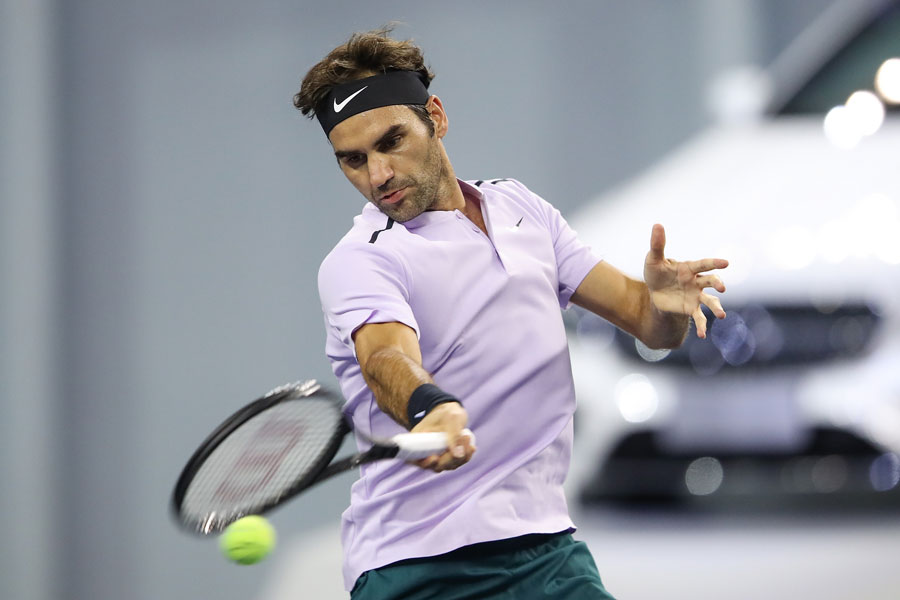 Federer won from a shortlist of respected candidates: footballer Cristiano Ronaldo, middle distance runner Mo Farah, racing driver Lewis Hamilton, tennis player Rafael Nadal and cyclist Chris Froome. “This is a very special moment for me,” said Federer “coming back after a difficult 2016 was a real challenge and winning today makes it even more memorable. I wasn’t expecting an award, much less two. When I won my first Laureus Award in 2005, if you had said I would have ended up winning six, I would not have believed you. It’s been an amazing ride.” By now, everything that can be said about Federer has been said, but the man from Basel himself is not done expressing himself.

That’s the real wonder: being left speechless by his greatness, yet being thrilled by it even more each time. Fearing the moment when he will say “enough” but having a sort of conviction that that moment will never come. Because we have thought many times that twilight was just around the corner and yet he sought out and found new ways to be number one. By winning: as if age didn’t matter to him. As if impossible didn’t exist for him. Perfecting a tennis that evidently only appeared to be perfect. 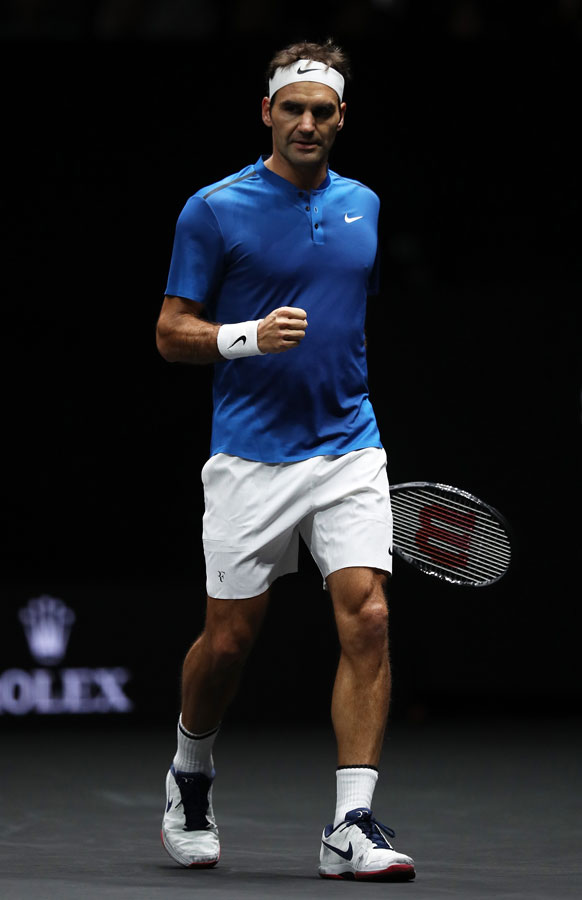 However, it is not only the world number one’s tennis that excites and electrifies us, elegant and refined, spectacular and poetic as it is: we also like how, in his infinite greatness, he is still normal, a father, husband and son at the same time. He’s like one of us. Never a controversy, never a wrong move, never out of line. This is why the public loves him and why his adversaries respect him. This is why, every time he wins so naturally and easily, we are moved as if it were the first time, and his happiness is everyone’s happiness.

Obviously, Federer was born with the DNA of a champion, but then he became a champion, in the noblest sense of the word, through work and sacrifice, enhancing his talent through training, surrounding himself with the right people at the right time but, most of all, always enjoying what he does. This is why he avoids answering questions about his retirement; he doesn’t want to hear about stopping. This is why his story is still so young and current, yet mythical and eternal. Why he filled our eyes and our hearts: and the memories will never fade.