Rolex and the environment: a combination of style

24 August 2021
Dolce VitaWatches & Jewellery
Facebook
Twitter
Google+
Pinterest
WhatsApp
The Geneva brand has always been synonymous with luxury but also with commitment to protecting the environment.
The projects and initiatives carried out by the most famous watch brand in the world are many and always of great impact.
Rolex’s commitment to environmental protection began with its founder, Hans Wilsdorf, a staunch supporter of the potential of exploration.

This ambitious project was born in 2019 and follows three very specific guidelines: from the study of climate change to the protection of seas and oceans up to the enhancement of the most interesting projects in the field of knowledge advancement and environmental protection.

A partnership born in 1957 and strengthened over the years.
The target? Financing expeditions that make it clear how human intervention affects different habitats, protecting their biodiversity.
One of the most evocative expeditions was certainly that of 2019 on Mount Everest in which the effects of climate change on the Hindu Kush-Himalaya glaciers were studied, which provide essential water resources to a billion people.
A bond, that between Rolex and Everest, which has deep roots: Edmund Percival Hillar, when he conquered the summit for the first time in 1957, wore a Rolex Oyster Perpetual on his wrist. 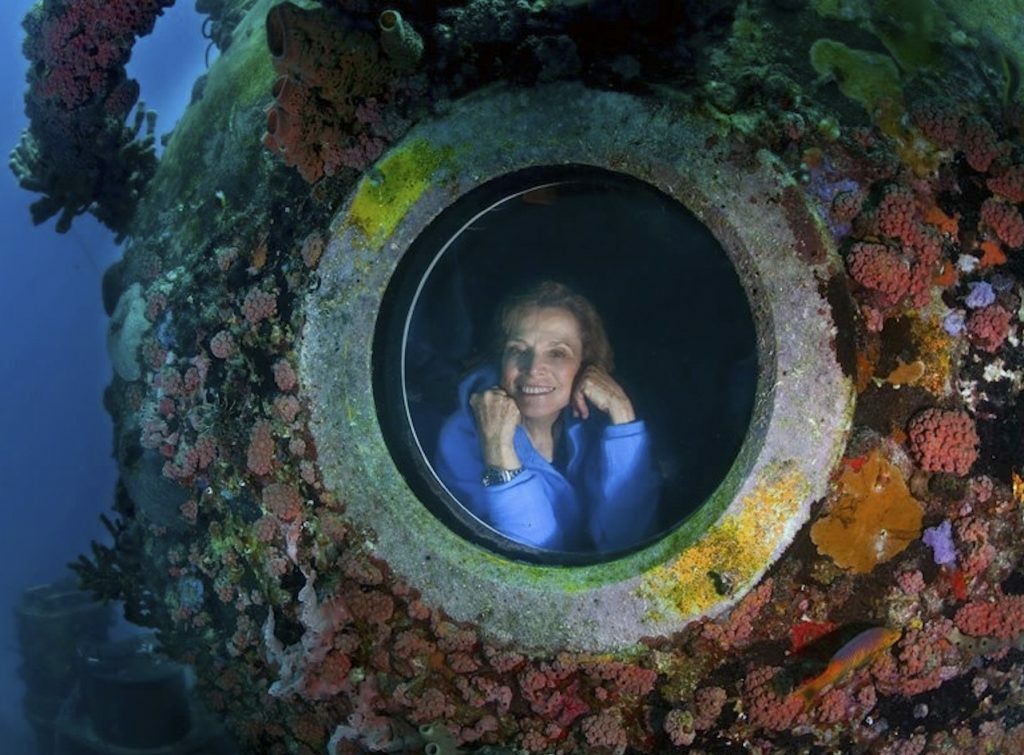 She has been the testimonial of the brand since 1982. She is the founder and creator of the Mission Blue project which aims to create Hope Spots (places of hope) in the seabed around the world.
Safeguarding the treasures of the seas from human activity is a precious mission, which continues to grow thanks to the collaboration with Rolex. Since 2014, the Hope Spots have increased from 50 to 130.
The goal will be to protect 30% of the seabed by 2030. 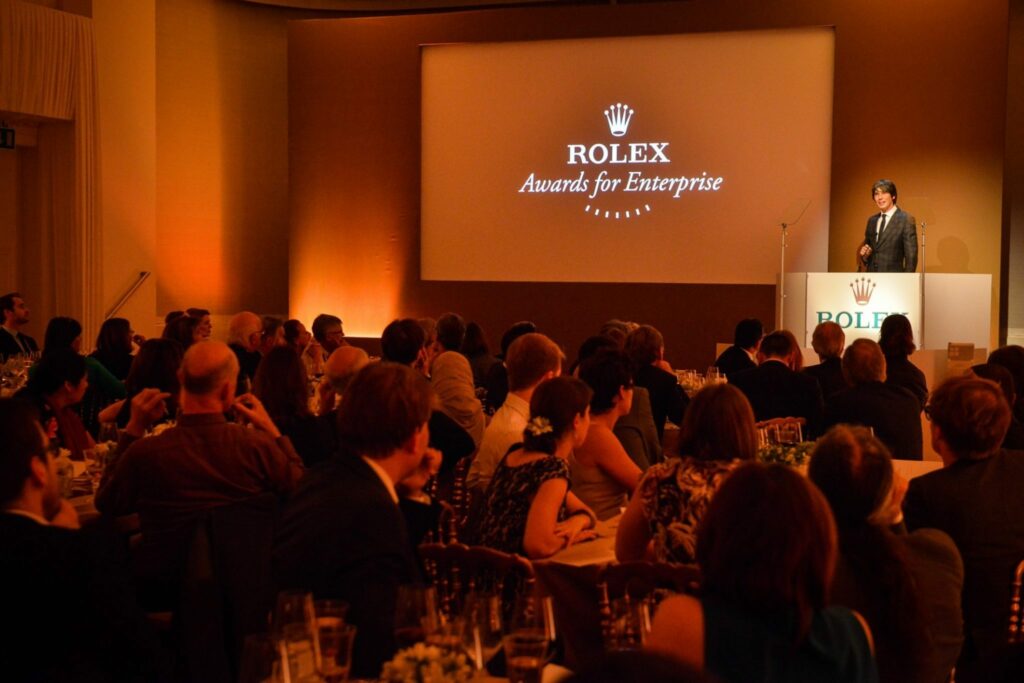 Starting from 1978, the fiftieth anniversary of the Rolex Oyster model, this project was born.
Objective of the Rolex Awards?
Supporting, thanks to the philanthropy of the participants, men and women who have the courage to propose ideas and initiatives that broaden the knowledge and well-being of humanity.
sponsored