Made in 100% organic cotton, the two t-shirts and the long-sleeved sweatshirt are part of a collection that supports the Greenpeace campaign against the deforestation of the Amazon rainforest. And it comes just right to celebrate two important anniversaries too.

In fact, 2021 is the year in which Stella McCartney celebrates 20 years of brand success, while Greenpeace blows out 50 candles. The non-profit environmental organization was in fact born in Vancouver in 1971.

Since then it has fought over the years for the defense of the planet in the round, starting from the environment in the strict sense and expanding towards the protection of fauna throughout the world. 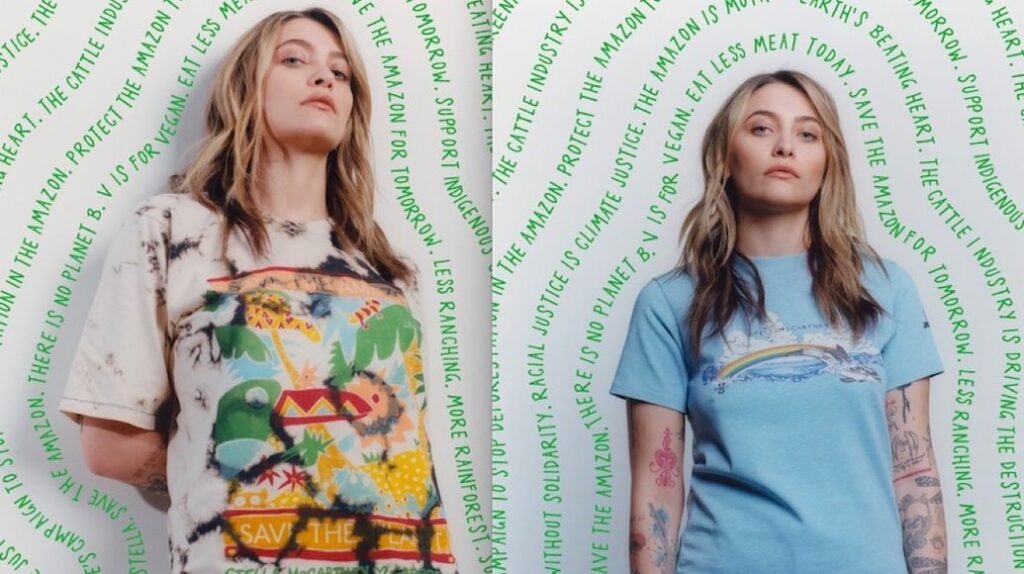 The limited edition line by Stella McCartney supports one of the many battles of Greenpeace. In this case, the one against industrial agriculture and intensive farming, the cause of deforestation in the Amazon. The capsule includes, as mentioned, two short-sleeved shirts with a wide fit and a long-sleeved sweatshirt. 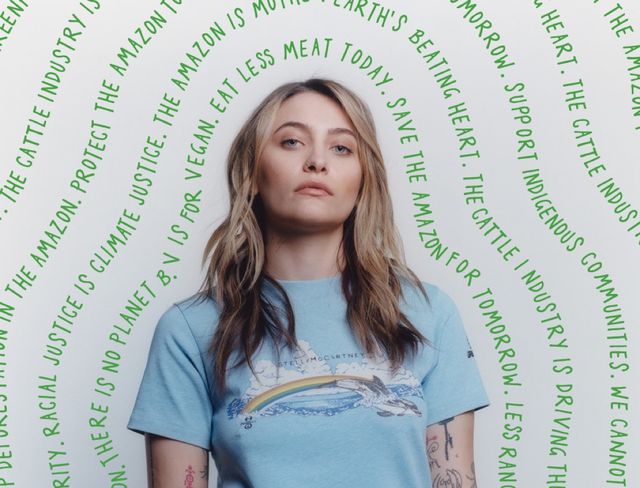