Dior’s starting point is alchemy that comes from the comparison of images, bodies, silhouettes and language. The catwalk of autumn-winter 2019/2020 is a white, elegant sheet, on which to trace the richness of the codes that are the unmistakable manifesto of the maison. 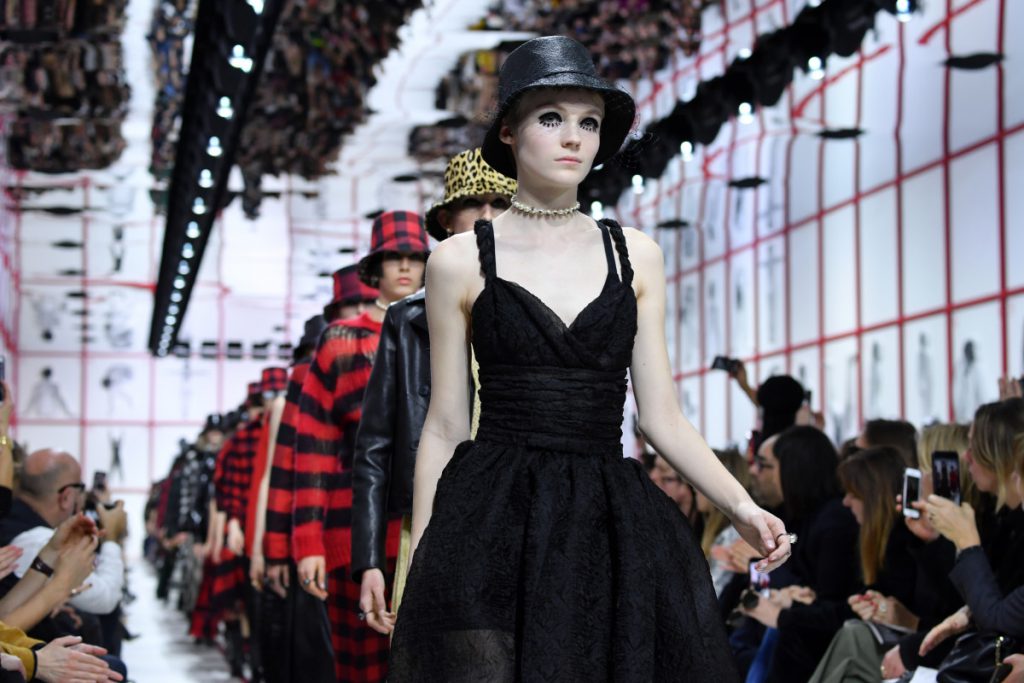 For this collection, the interest of Maria Grazia Chiuri, artistic director of Dior, focuses on Teddy Girls, the female counterpart of Teddy Boy, one of the first English subcultures.

A reference that helps to focus the synthesis between classicism and subversion, elegance and rebellion, all elements of which Maria Grazia Chiurisi reappears one by one to make it a “feminist” story: from the dress of Monsieur Dior for Princess Margaret of 1951, he wore in the official photo of the age of majority taken by Cecil Beaton, the faded photo, delivered by Stephen Jones to the designer, who portrays enterprising English women dressed in Edwardian blazers, used denim and comfortable shirts.

Margaret has always been a rebellious princess

explained the stylist in the pre-show preview

Choosing Dior, not a British designer, was considered a rebellion at the time. And this led me to reflect

The fabrics, volumes and legs (more or less discovered) in the foreground dictate the law. And here the Dior woman, in perfect Anglo-Saxon style, chooses to wear seductive dresses in tulle and tartan and gathered skirts, made ductile by the materiality of the technical fabrics.

The Bar suit is also revisited, enhancing the masculine imprint that can be traced in the cut and in the materials used, in the plaid, gray Dior or dark anthracite denim versions.