The Beginning could only be the name chosen for the high fashion collection that Valentino will bring to Rome on 8 July on a special stage: a 600-meter walkway that will wind through Piazza Mignanelli, where the maison is based, Piazza di Spagna and the Trinità dei Mondi stairway.

The Baths of Caracalla will be the setting for the party that will close the evening.

Pierpaolo Piccioli, during a press conference declared that his goal is to give space and visibility to the tailoring workshop and to the people who work there and to bring the atelier to the square. 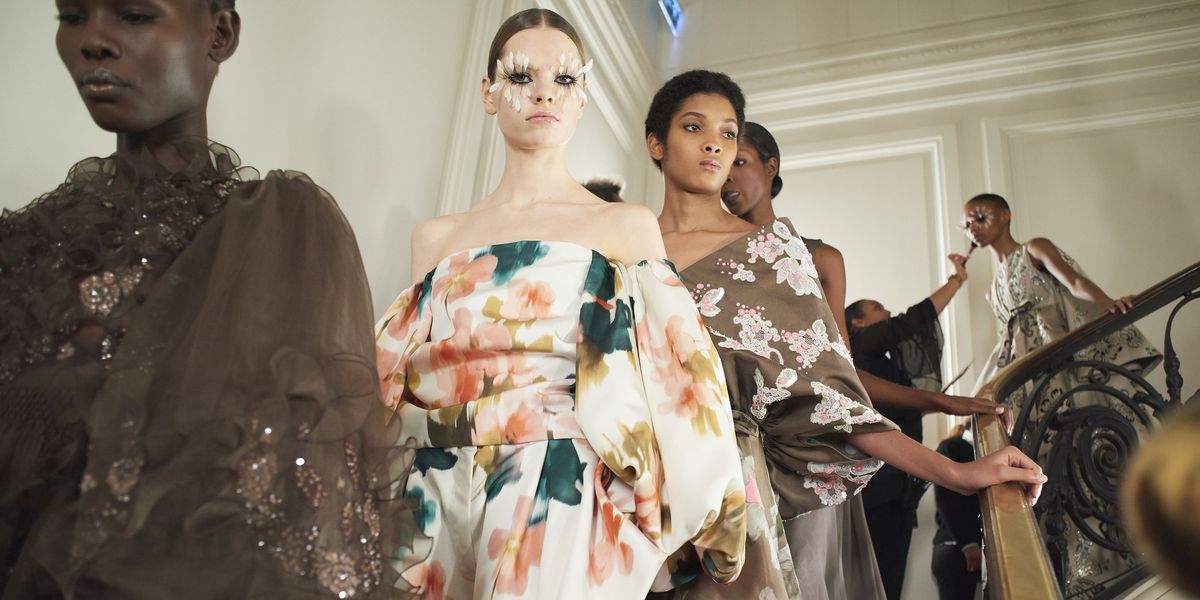 In the spotlight, garments born from an ideal conversation with Valentino Garavani, with the idea of ​​beauty and its evolution over time as a common thread. A collection whose name, The Beginning, refers to the beginnings of the brand’s history, baptized in Rome, a city that will shine on the world fashion stage on 8 July, regaining its deserved visibility, a few days before the start of Altaroma , scheduled for July 12th.

Top-level international guests are expected at the gala event at the Baths of Caracalla: Zendaya, Anne Hathaway, Ben Stiller, Gwyneth Paltrow and Tilda Swinton, alongside the protagonists of Italian cinema.

Guest star of the event will be the Spanish actress Rossy de Palma, testimonial of a charity campaign sponsored by the fashion house.