The new CALVIN KLEIN JEANS and UNDERWEAR campaign for Spring/Summer

The new CALVIN KLEIN JEANS and CALVIN KLEIN UNDERWEAR campaign for Spring / Summer 2020 is a celebration of safety and love for yourself, without having to justify yourself with anyone.

The campaign, interpreted by a cast chosen for the inclination to get naked in front of the world, features singers Justin Bieber, Maluma and SZA, rapper Lil Nas X, model and actress Hunter Schafer, model Kendall Jenner and the songwriter and actor Lay Zhang. 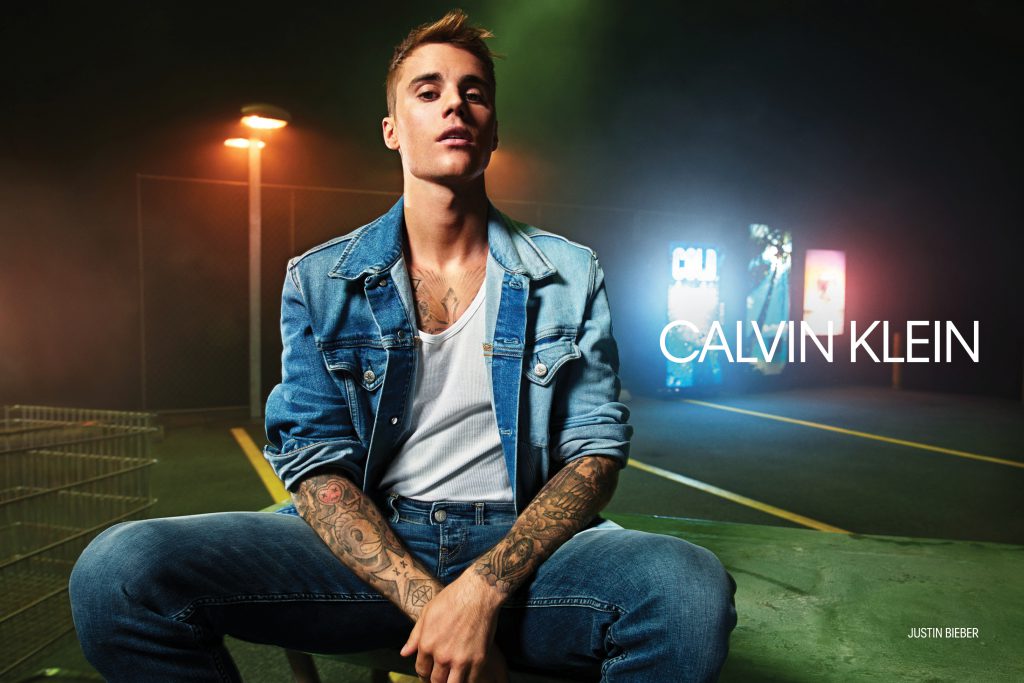 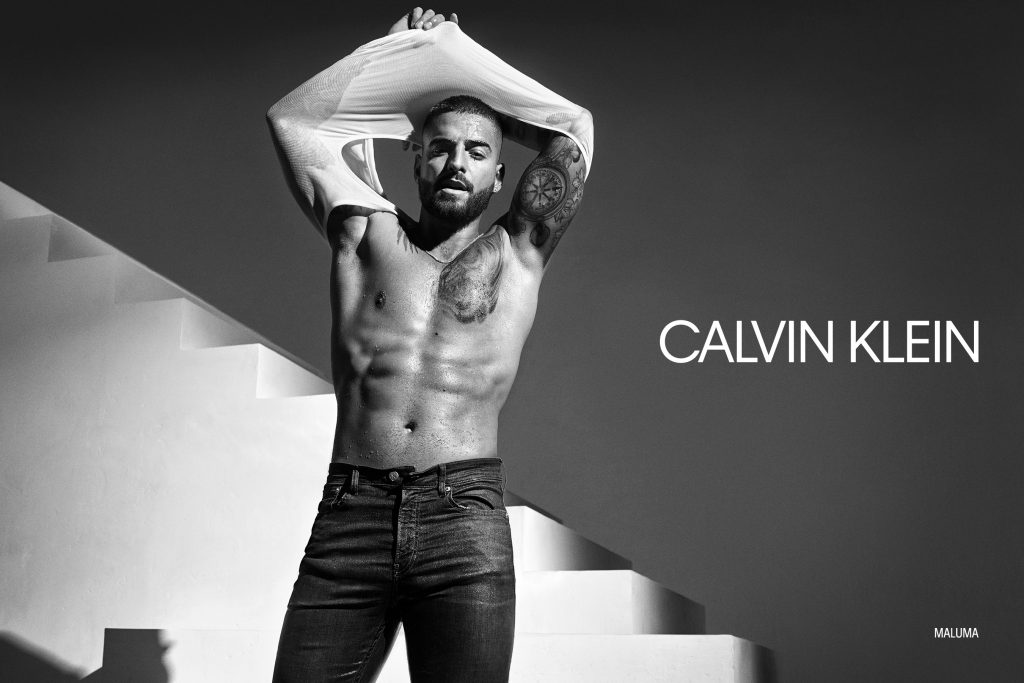 Taken by the great photographer Mario Sorrenti, and accompanied by videos by Bardia Zeinali, the surreal flavor campaign mixes authentic emotions with the fantasy of expressive and representative images of self-confidence. An ode to the expression of one’s personality: in each set the protagonist is immortalized in his own hyperbolic world, with raw elements reduced to the essence of the brand and which launch the final message DEAL WITH IT. 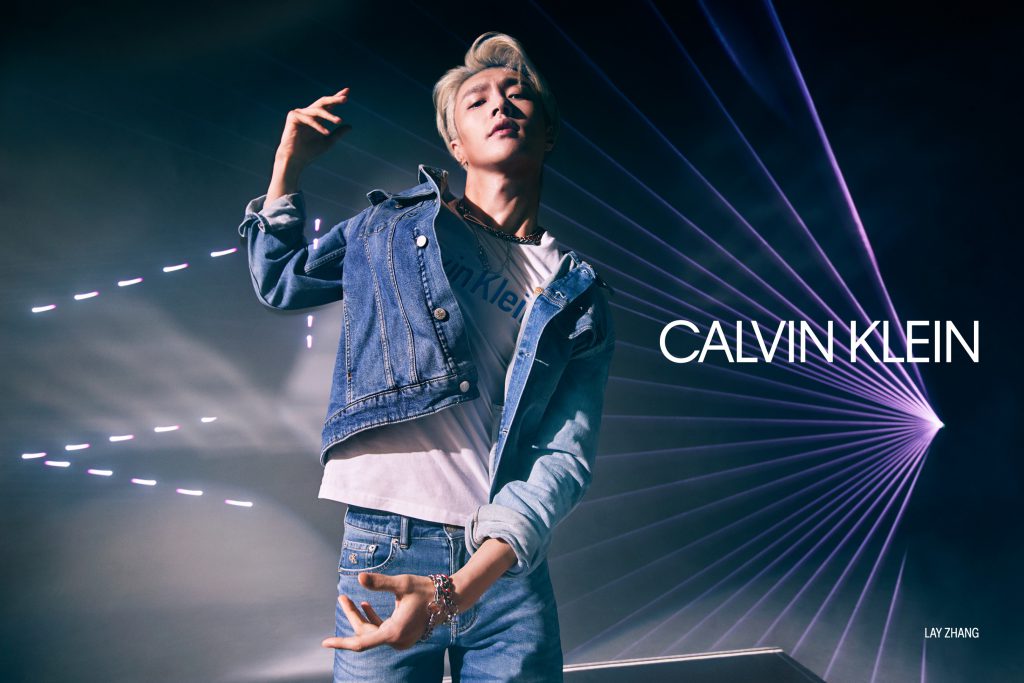 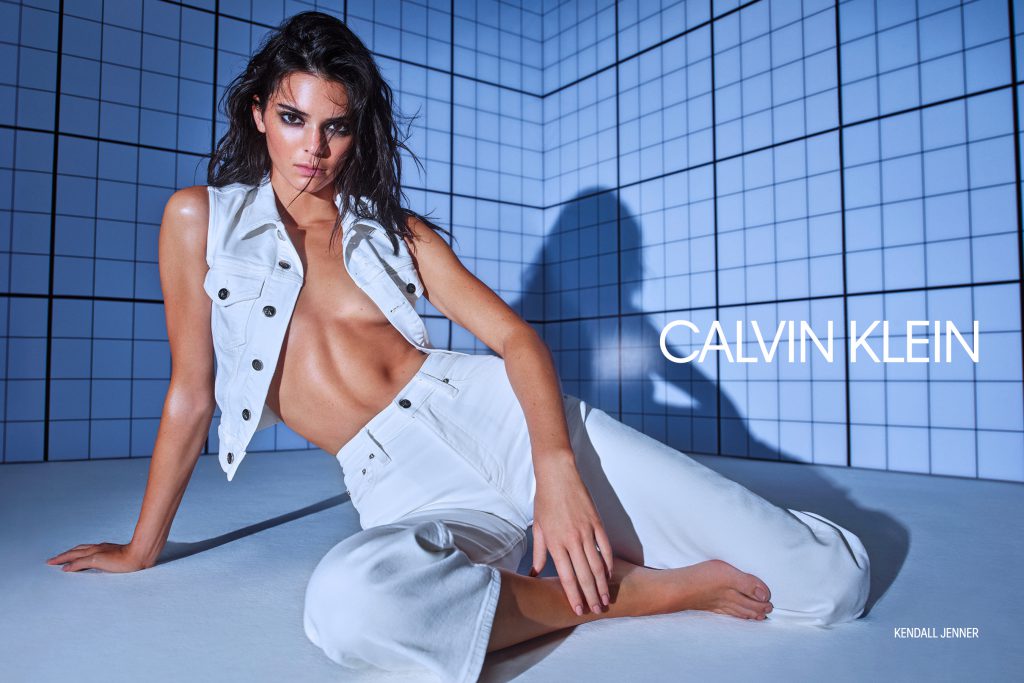 Continuation of the past #MYCALVINS campaign, the launch will initially be digitally and supported by social media. Subsequently, the campaign will be distributed worldwide in the press and with high-impact outdoor positioning. Among the looks presented in the new campaign, the brand new Body Stretch denim of the CALVIN KLEIN JEANS line that models the body with flexible fit and the models of the Iconic White line, in addition to the new spring collections Breathable, Strapless and Invisible by CALVIN KLEIN UNDERWEAR. The collections are available now at http://calvinklein.com