Tudor, a new store in Rome with Hausmann & Co.

Tudor, the Swiss watch brand founded in Geneva in 1926 by Hans Wilsdorf, chose Rome to inaugurate its first flagship store on a global high-street in December, in collaboration with the historic Roman watch and jewelry retailer Hausmann & Co. 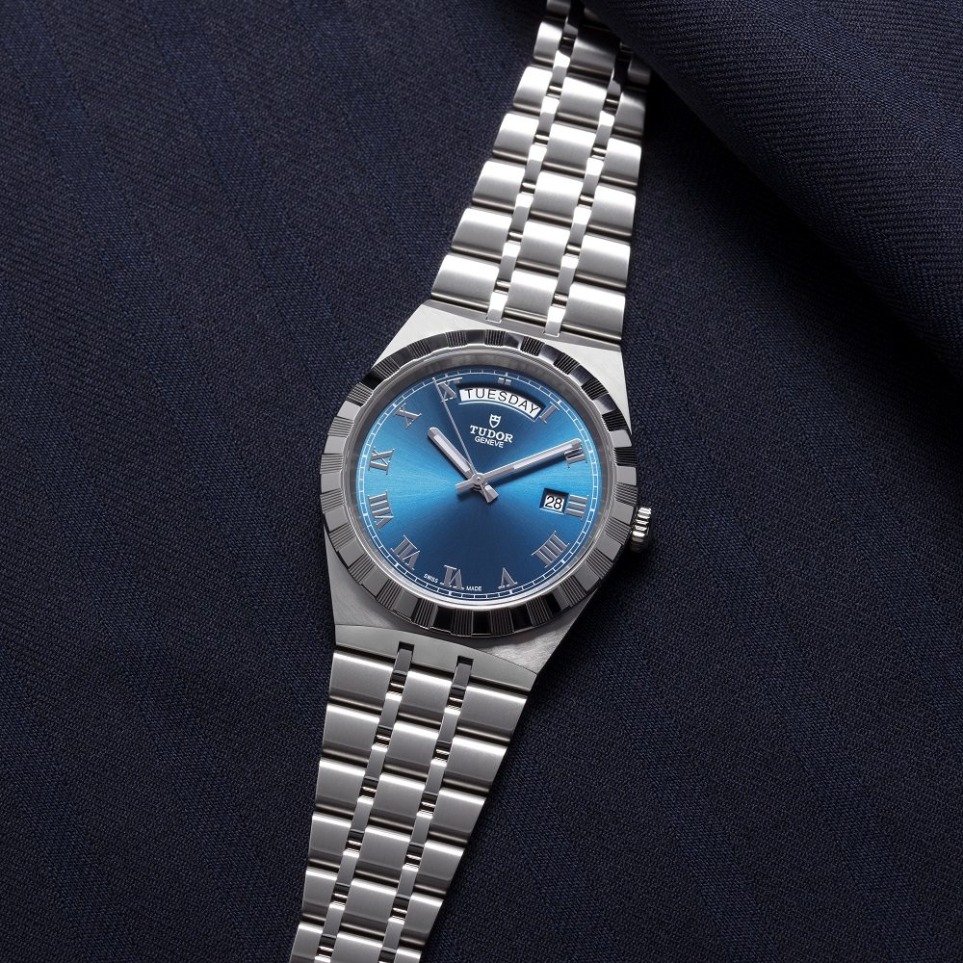 Within the year, Tudor will replicate the operation by opening a space in London. The boutique, located in the prestigious Via Condotti, the heart of the capital’s luxury shopping, is located inside a historic Roman building and joins the Rolex (inaugurated in 2018) and Patek Philippe (2019) stores already opened by Hausmann & Co in the same street.

The interior of the store will feature numerous arches, a tribute to the architecture and tradition of Rome, a particular game of trompe-l’oeil and the presence of the brand’s iconic colors, black and red.

Autonomous satellite of the Rolex galaxy, Tudor has long been appreciated by the general public for its offering of quality models and materials.

All Tudor watches are equipped with a self-winding mechanical movement and are available with a wide choice of dials. There are also many lines: from the elegant Glamor to the gritty Fastrider models, to the professional Pelagos for fans of the abyss, to the Heritage watches, “tribute” to the history of the House, and to the new Royal collection, whose launch is taking place in these days. Present in Rome since 1794, Hausmann & Co. last year celebrated 225 years of uninterrupted activity and is still today a family business, managed by the representatives of the two families, German by origin but Roman by adoption, Hausmann and Frielingsdorf , now in the fifth generation.

In addition to the single-brand Rolex, Patek Philippe and Tudor, the company owns two multi-brand stores, one in via del Babuino 63 and the other in via del Corso 406, currently closed for renovation. Hausmann & Co. is supplier of the Presidency of the Republic, as it had been of the Royal House of Savoy, and of the Holy See.

we look forward to the recovery expected next year if there are no further closures and restrictions. We are confident that we will be able to continue with our original projects, which included the opening of a space dedicated to the universe of Vintage