Valentino turns off the lights in the shop windows

One of the most iconic brands of international fashion of all time has chosen to turn off the lights.

In fact, for a few days now the Valentino boutiques all over the world have turned off the headlights that illuminate the always wonderful shop windows to send a strong message.

Not only do the lights go out refer to an ethical reminder, but they are a gesture of strong ethical stance with respect to the disproportionate increases in the cost of energy that we are witnessing in recent days.

Lights out by Valentino

Starting at 10 pm, those who pass in front of the prestigious Valentino boutiques will find themselves faced with darkness.

The initiative, taken in order to reduce the costs caused by expensive bills, started on 6 October and involved as many as 95 points of sale, part of a global network.

It is called ‘Light off campaign’ and it is an initiative that has already been around the world: turning off the lights in the windows not only symbolizes solidarity with all the traders who are also forced to close their businesses, but reflects an attitude of attention to environment.

The renewed commitment to sustainability of the Valentino maison is also reconfirmed with this new campaign: in fact, a reduction in the daily consumption of electricity by 800kWh is estimated, equal to the hourly consumption of over 13 thousand traditional light bulbs. 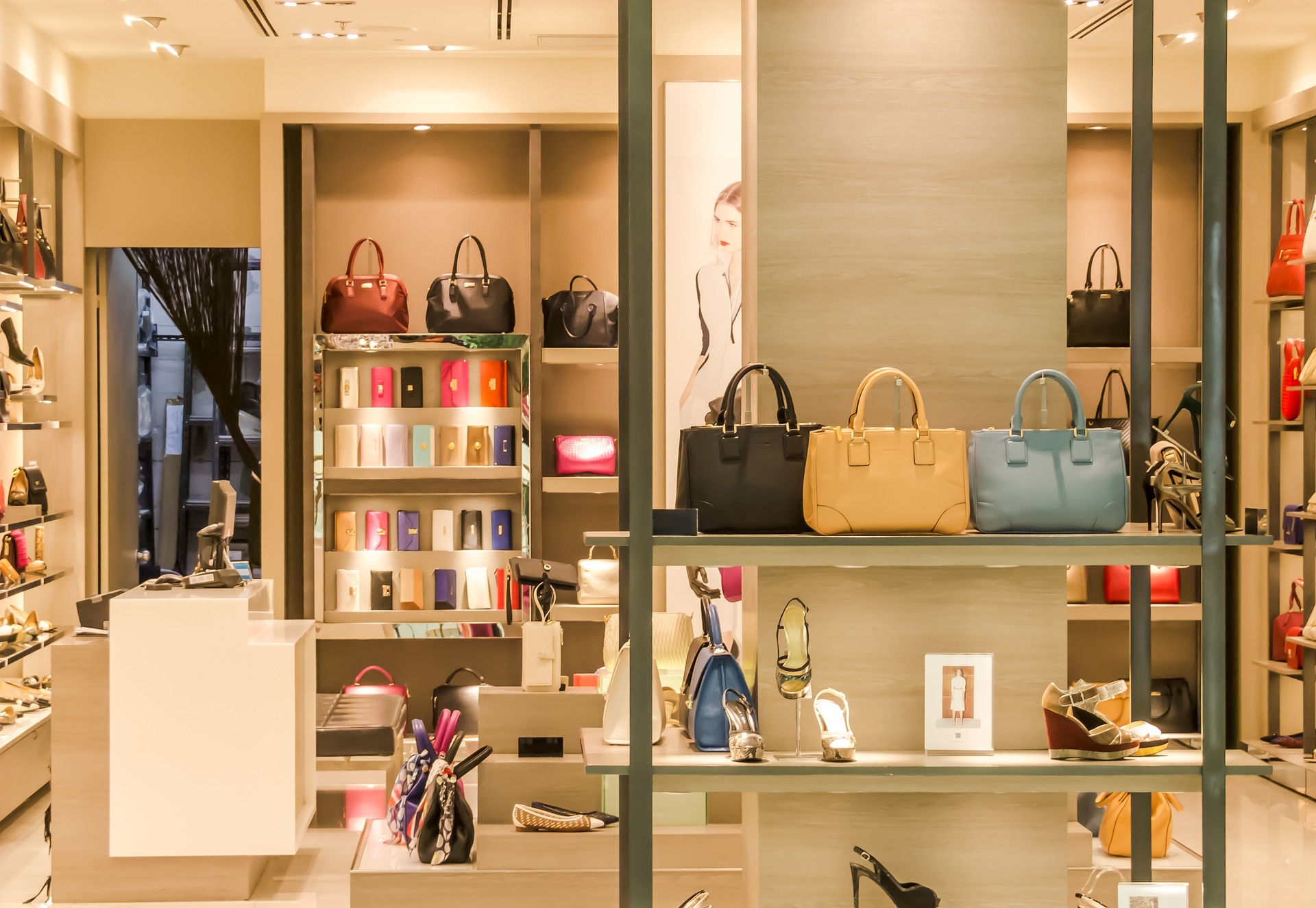 About 80% of the Italian headquarters, boutiques and production centers of the Valentino brand are powered by renewable energy sources.

The initiative to turn off the lights in these locations starting at 10 pm on 6 October last was meant to symbolize once again the maison’s commitment to raising awareness towards a more informed and responsible use of energy resources.

Other international fashion houses have also followed the example of the Valentino brand: Celine’s parent company, Dior, Givenchy, Kenzo, Loewe and Louis Vuitton, among others, has declared that it will reduce its consumption by turning off the lights in all its shops between 10pm. and 7:00.