There are products whose creation has marked a historic transition for their sector: that is the case of the Monaco watch. The Swiss company that created it, founded in 1860 in the watchmaking laboratory of the then twenty year old Edouard Heuer, has always been characterized by its vision and its pioneering spirit.
The Monaco is a truly unconventional timepiece: its de- but in the late 1960s introduced two absolute, exclusive and avant-garde innovations in the world of watchmaking. The first innovation concerns design: a waterproof square case; the second concerns the movement: the first-ever automatic chronograph. 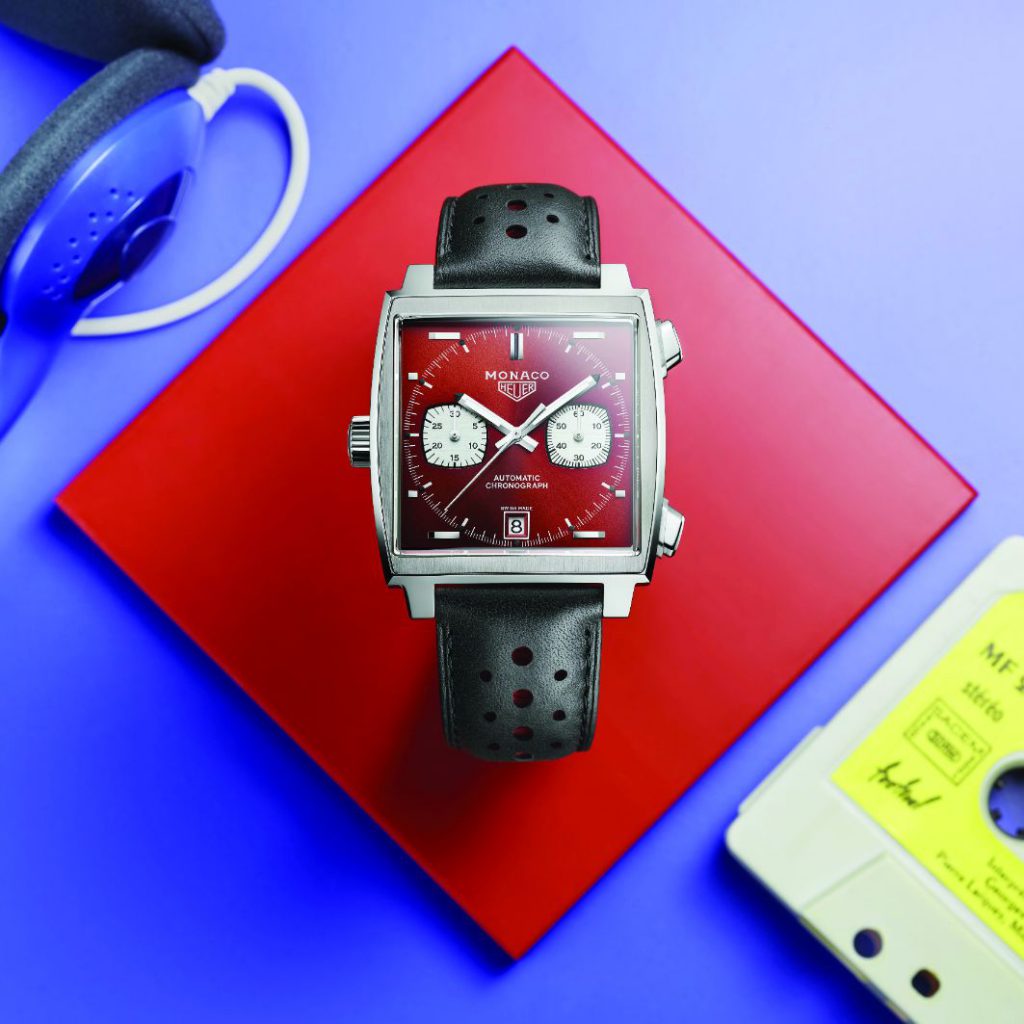 As soon as the Heuer Monaco was presented (at the time, TAG was not yet part of the company name) it got conflicting reviews, as so often happens with real innovations; every aspect of the watch design was revolutionary: the blue metallic dial, the red and blue hands, the square case and the position of the crown on the left side.
“We wanted to create an exceptionally innovative, cut- ting-edge product,” explains Jack Heuer, Honorary President of TAG Heuer. “When I saw the square case, I knew immediately that it was something special. Un- til then, square cases had only been used for elegant watches, because it was not possible to make them waterproof. We created this design and obtained its exclusive use for the Monaco wrist chronograph”.
The bold design of the Monaco made it immediately recognizable, a perfect match for its advanced technology presented at the same time by the Swiss manufacture: the Calibre 11, the first self-winding chronograph movement resulting from a collaboration between the watch brands Heuer, Breitling and Hamilton, which be- came the first automatic chronograph movement in the world.
The name came from the then CEO, Jack Heuer, who believed that motor racing was the best way to promote watchmaking.
That is why the Monaco owes its name to the famous Monaco Formula 1 Grand Prix, the most elegant inter- national racing event.
In 1971, the Monaco shared the success of the cult movie “Le Mans”, where it was worn by Steve Mc- Queen; today the brand’s Ambassador is the charming Patrick Dempsey. 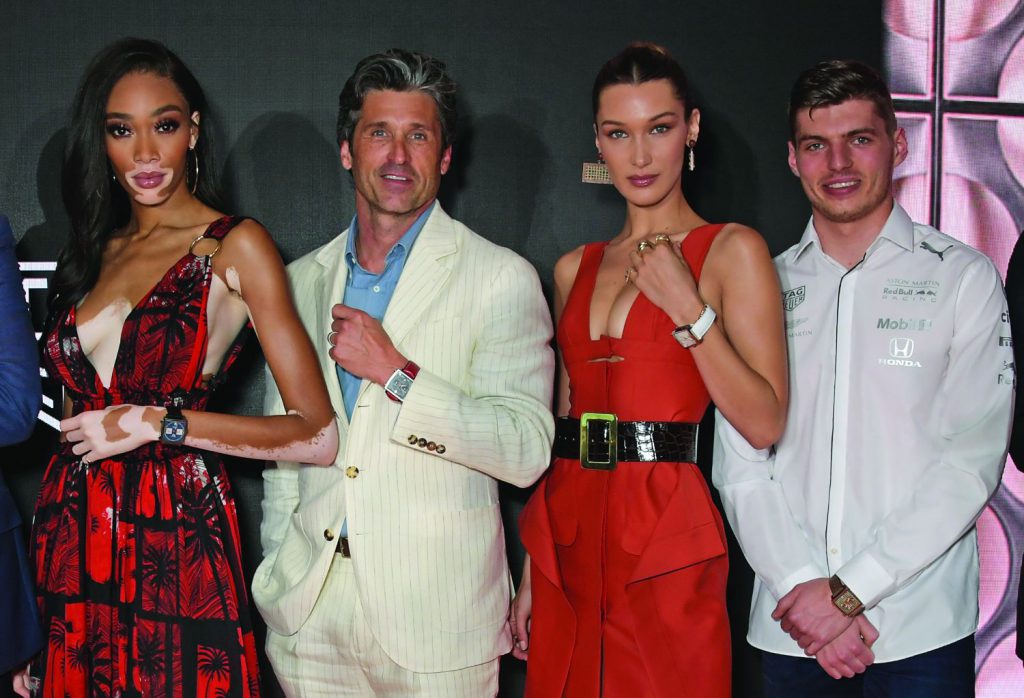 Heuer became TAG Heuer in 1985, and over the years the brand has continued to grow in the watchmaking sector; its Monaco model, now produced in other ver- sions with new technologies, design and materials, continues to be one of the most iconic watches of all time. 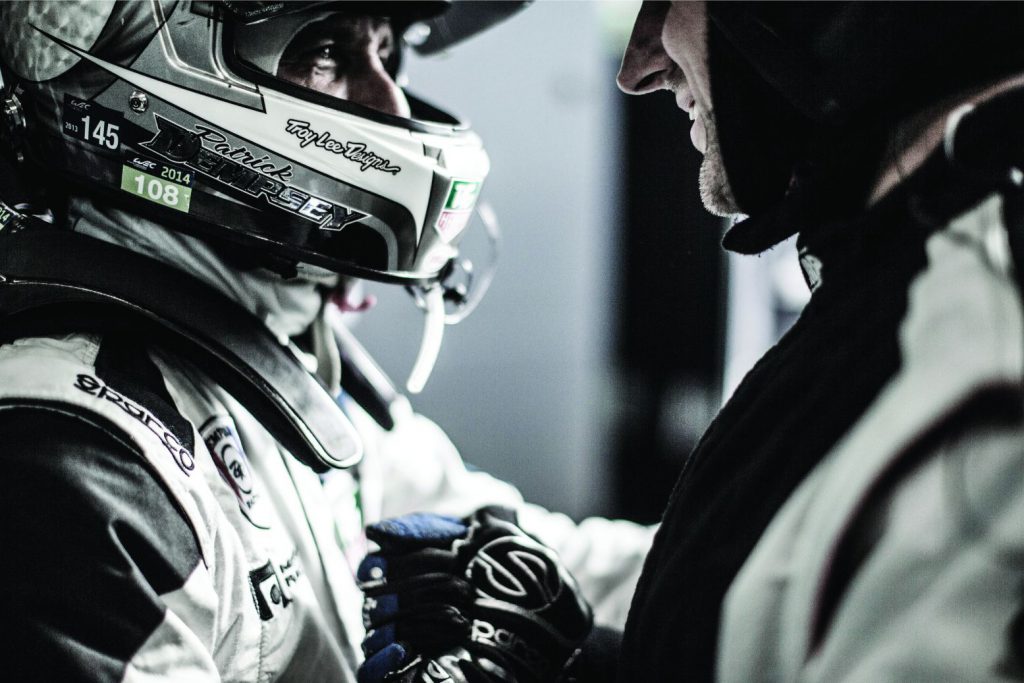