”We for Me” Lvmh for the Métiers d’Excellence

The 75 fashion houses of the Parisian luxury giant LVMH have signed the “We for Me” pact for the Métiers d’Excellence.

This agreement underlines the group’s commitment to the defense and promotion of these professions and represents, the official note reads, “the flagship of a global program that aims to highlight a community of women and men who carry out work in the fields of creation, craftsmanship and sales experience, and the transmission of about 200 Métiers d’Excellence carried out within the group’s maison”. 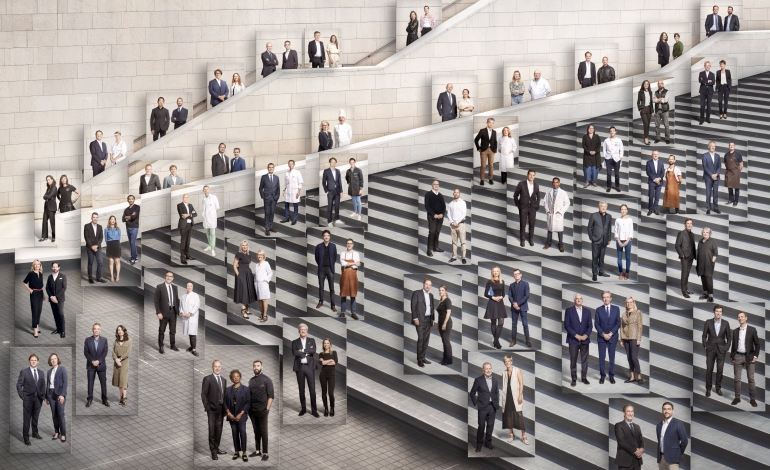 In 2014, the creation of the Institut des Métiers d’Excellence LVMH aimed to ensure the transmission of this savoir-faire to the new generations: since then, more than 1,000 young people have been trained in France, Switzerland, Italy, Spain and Japan.

The giant led by Bernard Arnault has decided to expand its commitment, with the ambition of making these works known to a wider audience.

Following the signing by all 75 LVMH maison of the Worldwide Engagements for Métiers d’Excellence, the group has decided to expand the initiatives related to training to provide young people with new perspectives.

This was the eighth edition of the event, organised by the Yacht Club Venezia with the support of the International Maxi Association, theofficially-recognised body that oversees and promotes maxi yacht racing globally
Read more
Escape

The Future Is Now: Quality and Sustainability Rule at BREATHE

BREATHE became the winner in the category of The Best Luxury Restaurant in Marbella, Spain
Read more