Eleonora Lastrucci‘s high fashion at the traveling film festival Salento Finibus Terrae – International Short Film Festival, from June 28 to June 30. The traveling Film Festival is not just a screening, it is also a meeting with authors, directors and actors.

An exhibition titled “The Postman. The metaphor of poetry” was inaugurated on June 30 as a tribute to the great Massimo Troisi. The exhibition includes stage costumes, sketches of the scenes, and two dresses inspired by Maria Grazia Cucinotta created by couture designer Eleonora Lastrucci who received, on the same occasion, the Wella award. 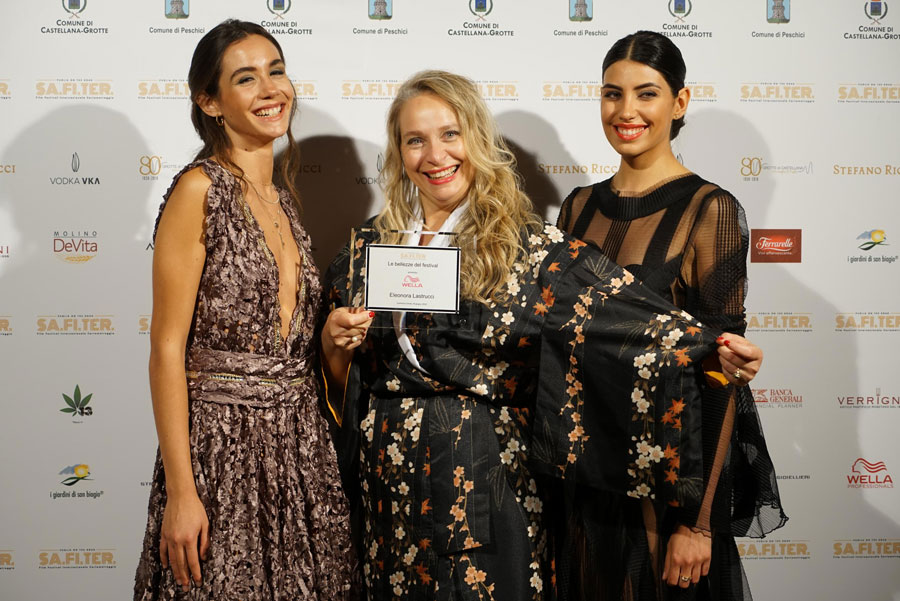 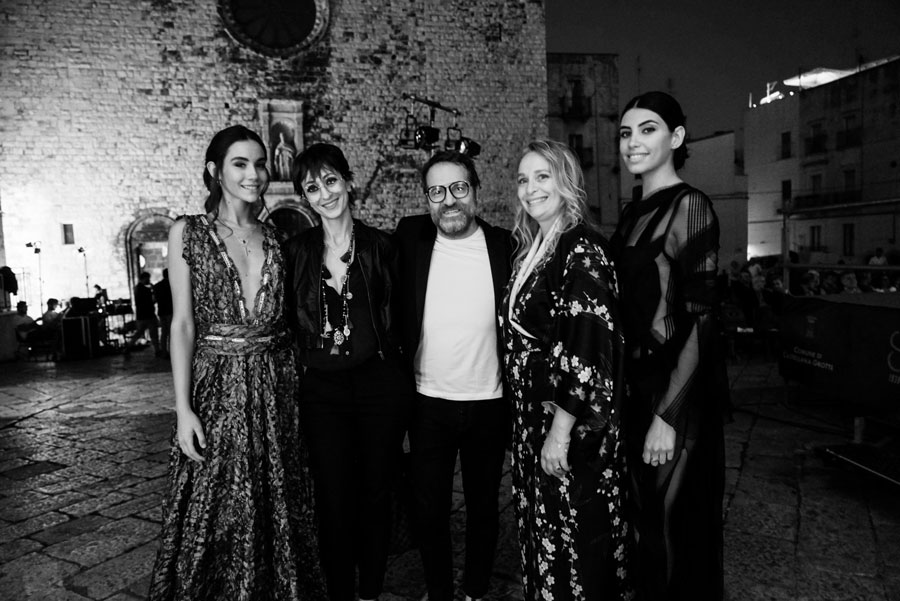 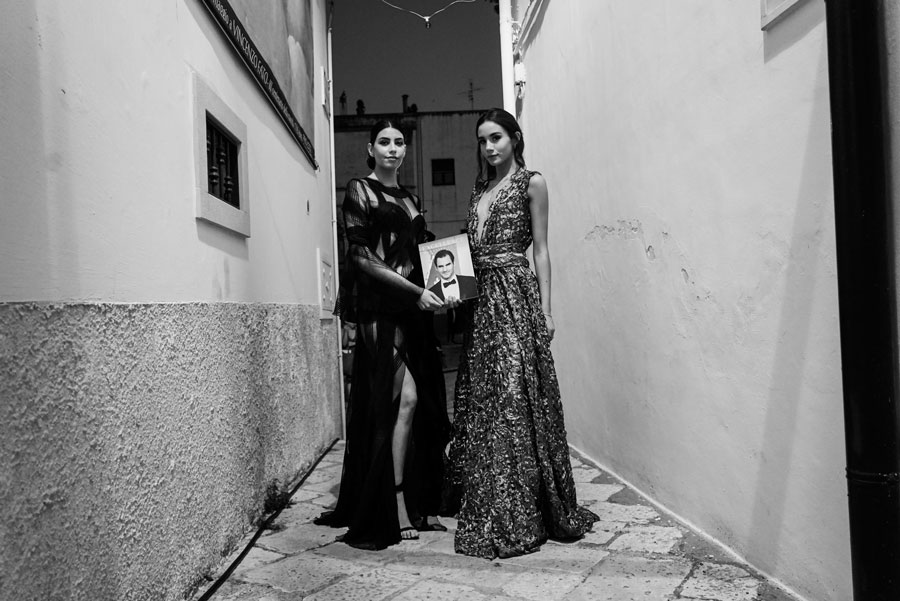 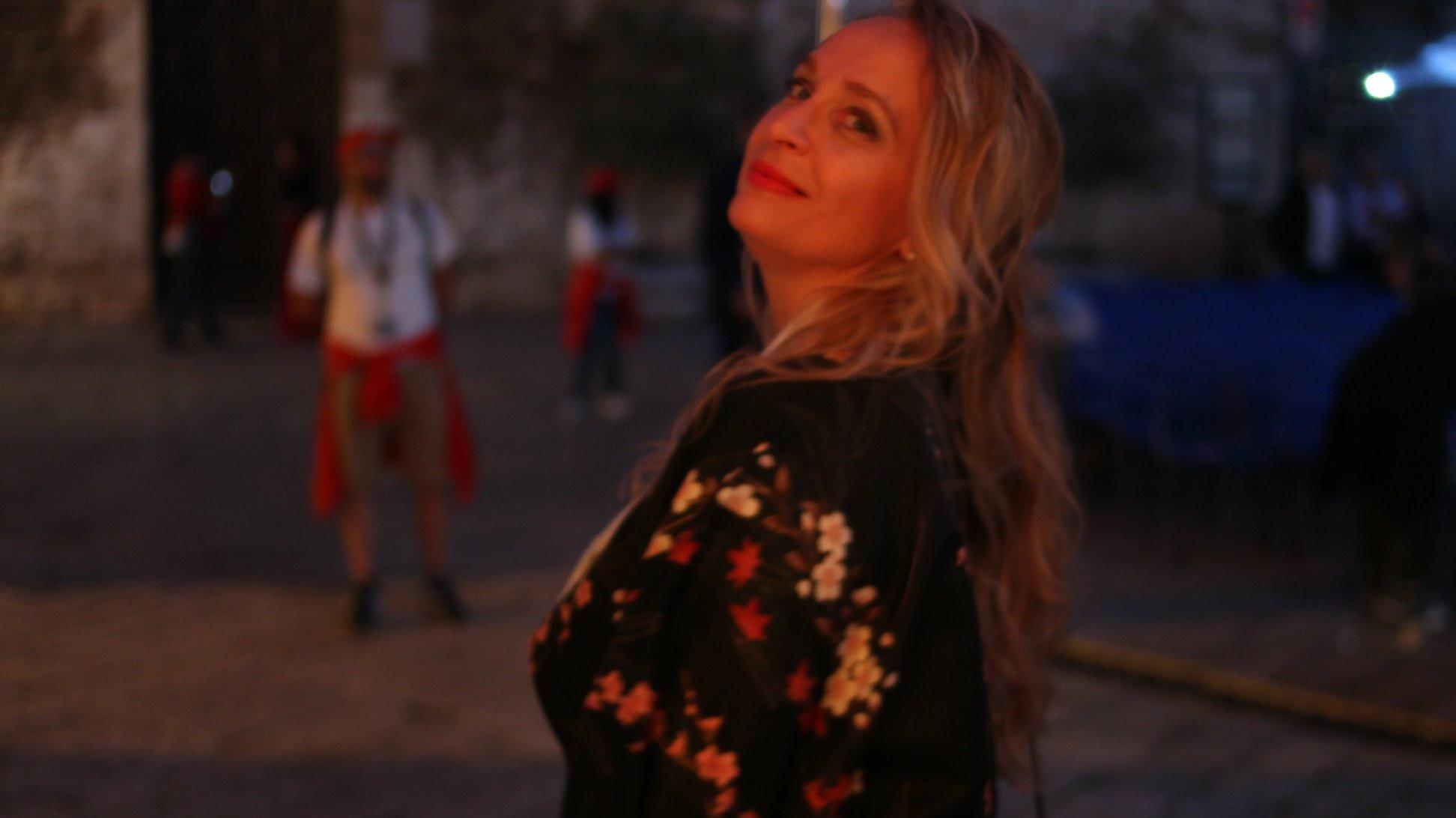