A new paradise in Sardinia

Interview with Guido Polito, CEO of Baglioni Hotels & Resort, about the newest forms of hospitality on the luxury market. 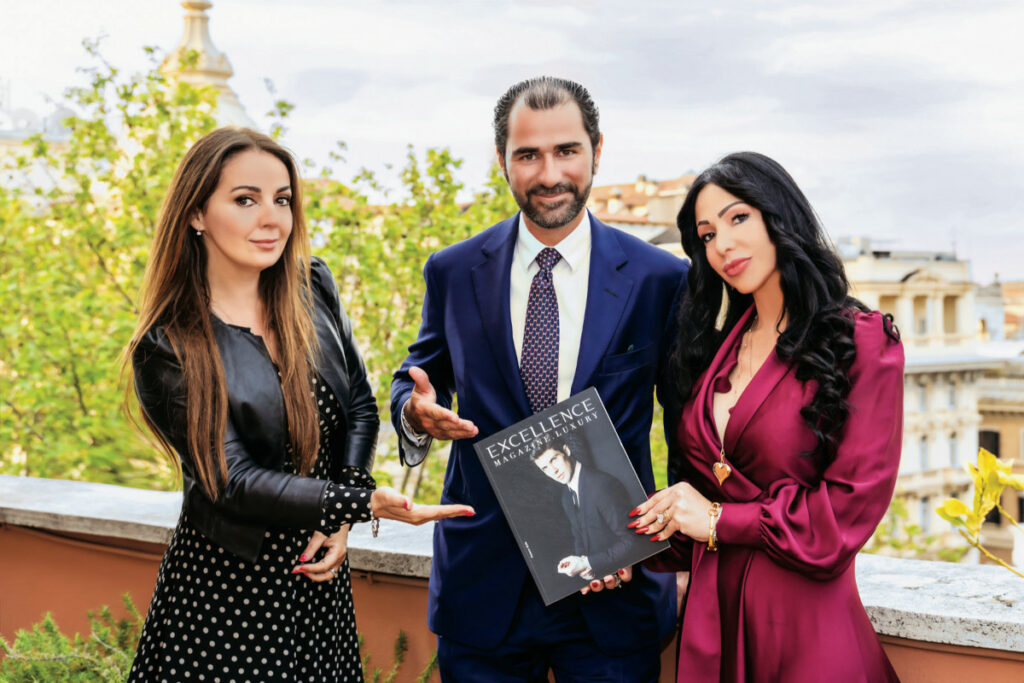 Camilla Nata: Excellence Magazine Luxury’s interviews continue, in the name of tradition, with a well-established guest of our “interviews of excellence” column. Ms. Lo Mastro, you have the floor to introduce our guest.

Anita Lo Mastro: We have with us Mr. Guido Polito, CEO of Baglioni Hotels and Resort, who granted us this interview in an exclusive location – one of the stunning suites of the Regina Baglioni hotel in Rome, an example of the family tradition of excellence and hospitality.
Camilla Nata: Thank you Ms. Lo Mastro; Mr. Polito, I would like to open this interview with a reflection on the reopening of the tourism sector, a much-desired moment that has finally arrived. What are the issues that our tourism industry will have to face during the upcoming summer?
Guido Polito: I am quite optimistic about the reopening – undoubtedly, we will have to face some critical issues, by which I mean opening or reopening a structure to make it 100% functional… a recovery that will start as early as June, but that can definitely be increased in July and in August with small, slow but inexorable steps.
Camilla Nata: Mr. Polito, the investments and the potential of the Baglioni Hotels group have been focusing on Sardinia, where a new opening is planned for the summer of 2021, what prompted you to invest in Sardinia?
Guido Polito: We have found a structure in which to invest, and we are working to bring it from four to five stars according to the standards and parameters of the Baglioni Hotels and Resort hospitality… sure, it was a risky move, it was not easy to invest in a moment like this, however, we are proud to have done so and to have given a tangible demonstration of our commitment to looking ahead and giving work to many people, thus supporting many families. We have turned to Sardinia because we want to increase the choice of resorts in our parterre. Following the opening, in 2019, of our new hotel in the Maldives, we have focused on Sardinia, certainly one of the most popular destinations for those who travel to Italy for tourism. We had been looking for a structure for some time and we were particularly impressed by this one, located between San Teodoro and Olbia, the beach of “Lu Impostu”. Today, it is a beautifully preserved location recommended for those who prefer uncrowded beaches and colorful vegetation. The structure is a widespread resort, similar to the resorts in the Maldives and in Cala del Porto, in Tuscany, and therefore perfectly aligned with the philosophy behind the Baglioni Hotels offer. 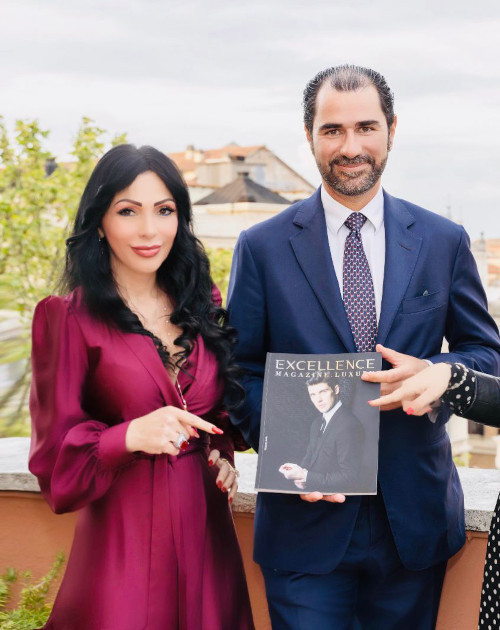 Anita Lo Mastro: To conclude I would like to add that today, for Mr. Guido Polito, excellence is also represented by the “Salon of Excellence”, a true apotheosis of all the best that this word represents.
Text by Camilla Nata and Anita Lo Mastro 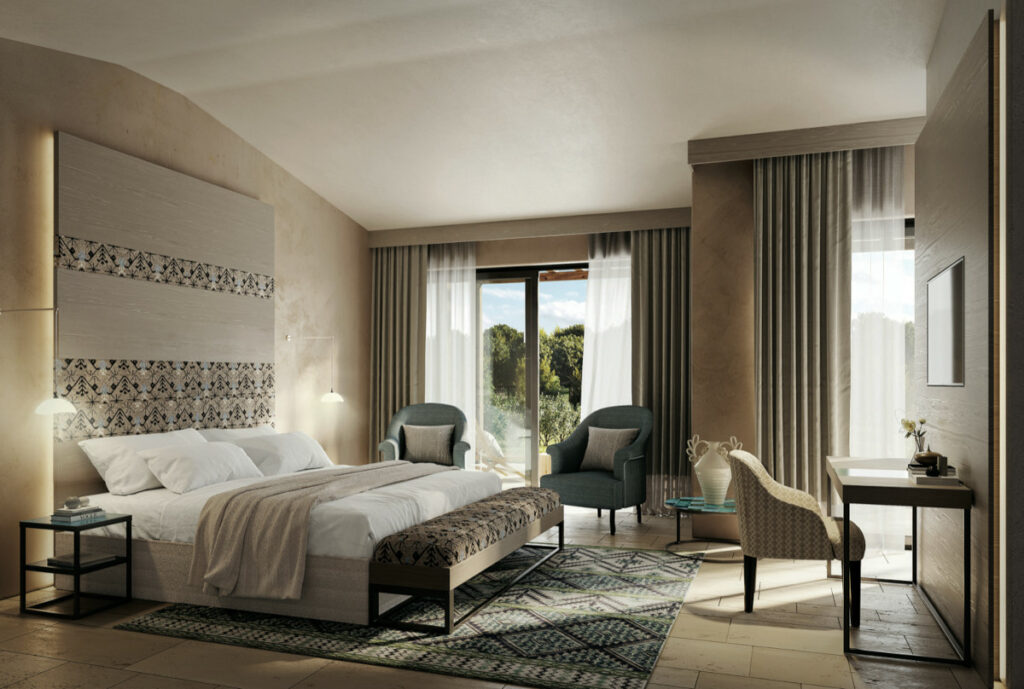 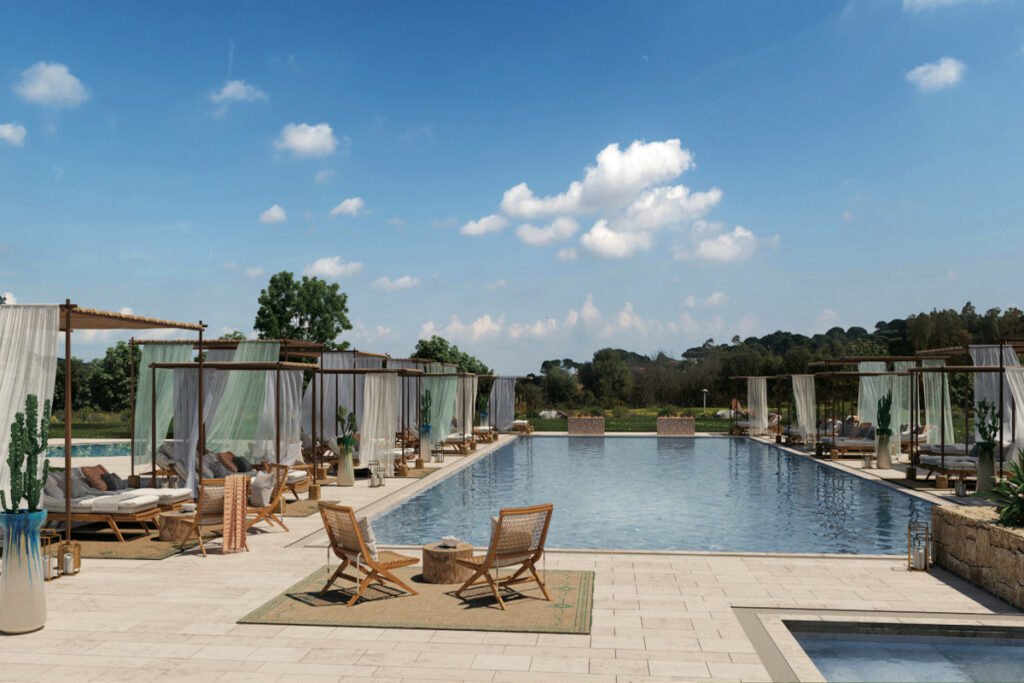 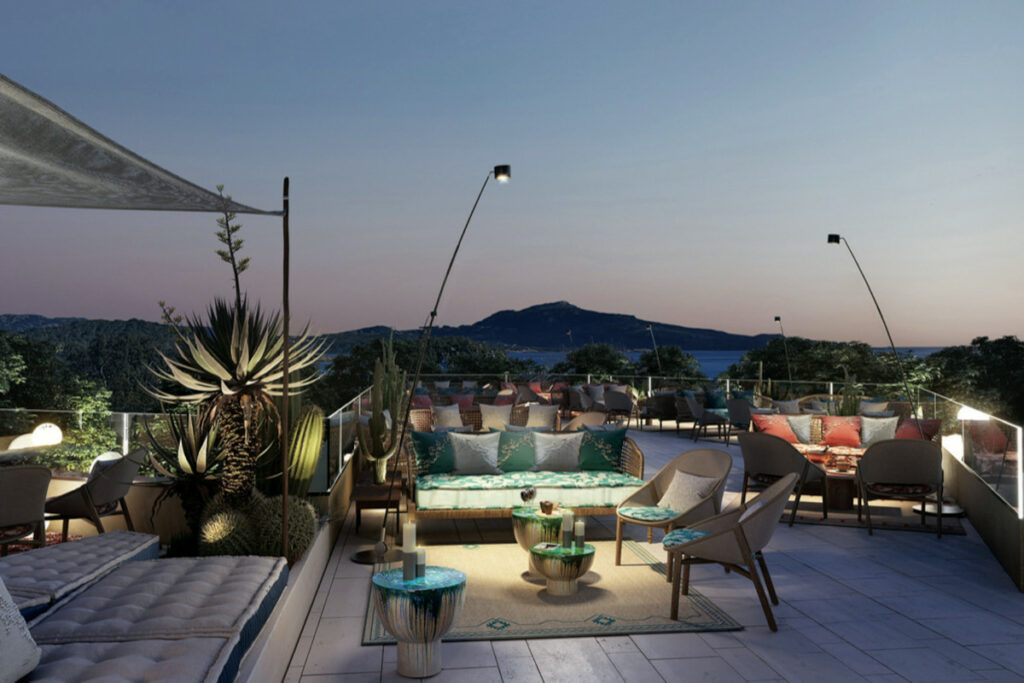 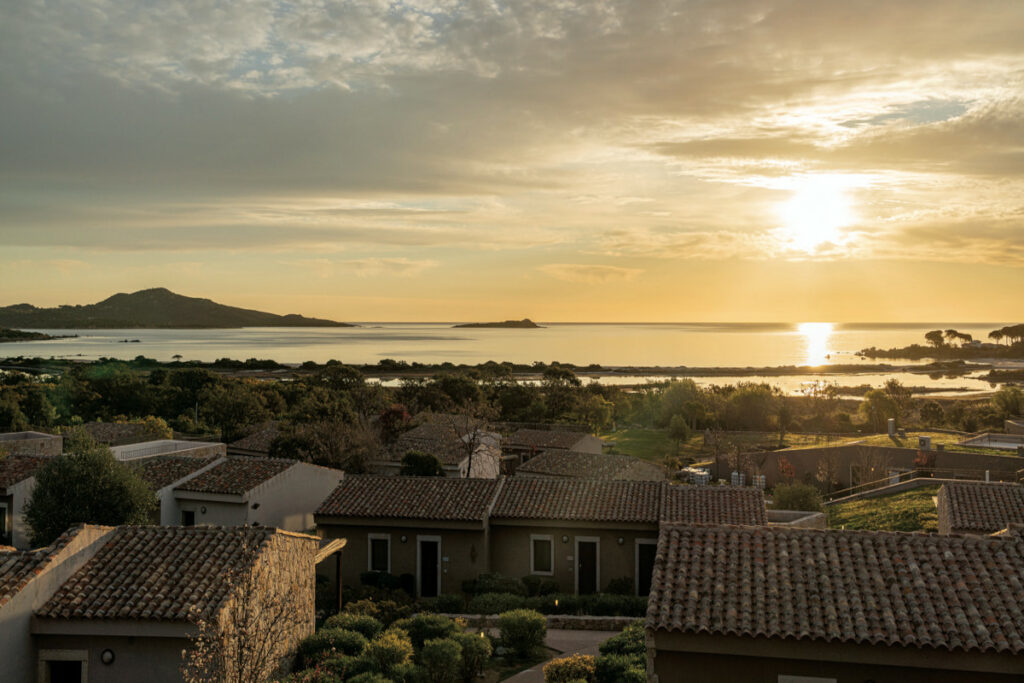