Bollinger is preparing to arrive at the appointment of 2029, that is the dawn of its third century of life, with new goals and new perspectives.

For the maison of Aÿ, distributed in Italy by the Meregalli Group, and which can count on 178 hectares of vineyards for a production of between 2.8 / 3 million bottles, all this translates into a new cellar, in the renovation of the headquarters historic, in the launch of three new cuvées and in a decisive change in the sign of sustainability: environmental and social. 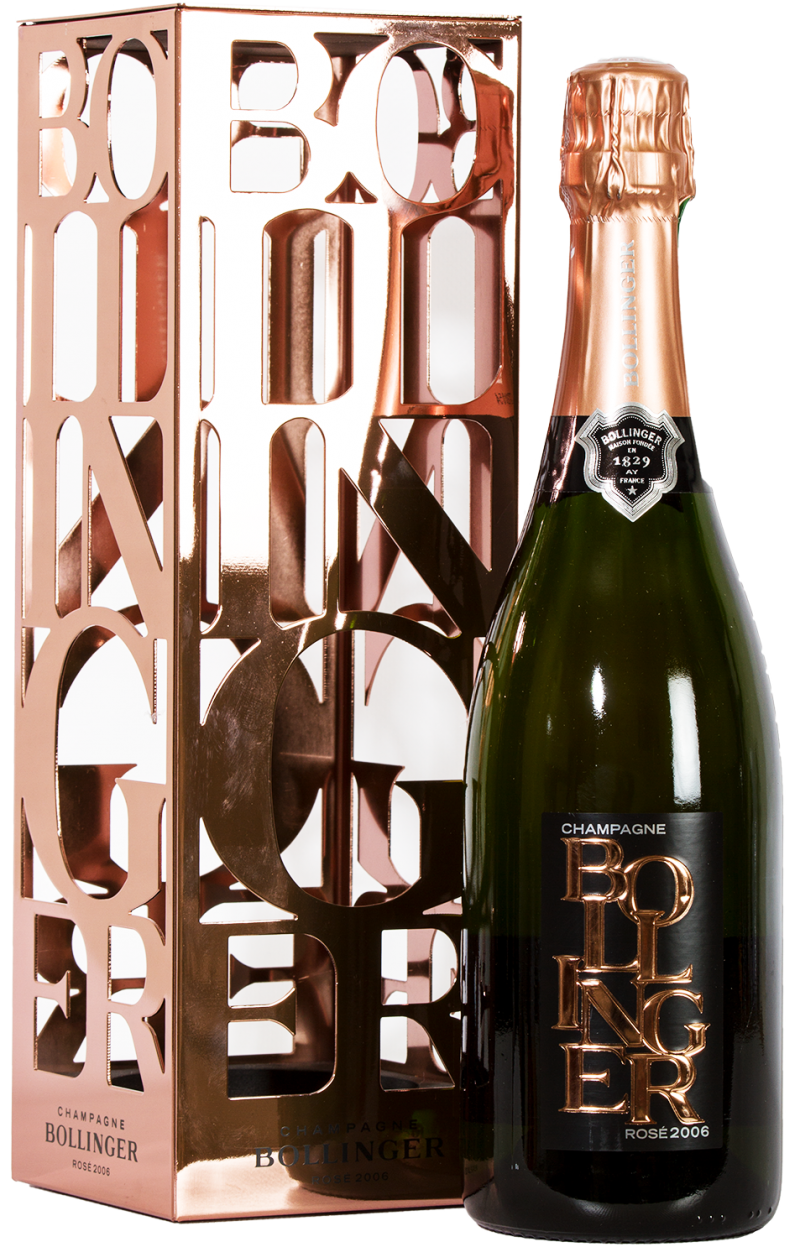 A project that involves large-scale investments and that confirm the entrepreneurial effervescence that in the last two years has led Bollinger – who also owns Ayala – to the acquisition of Ponzi Vineyards in Oregon (USA) and, last summer, of Domaine Hubert Brochard, in Sancerre, in the Loire Valley. 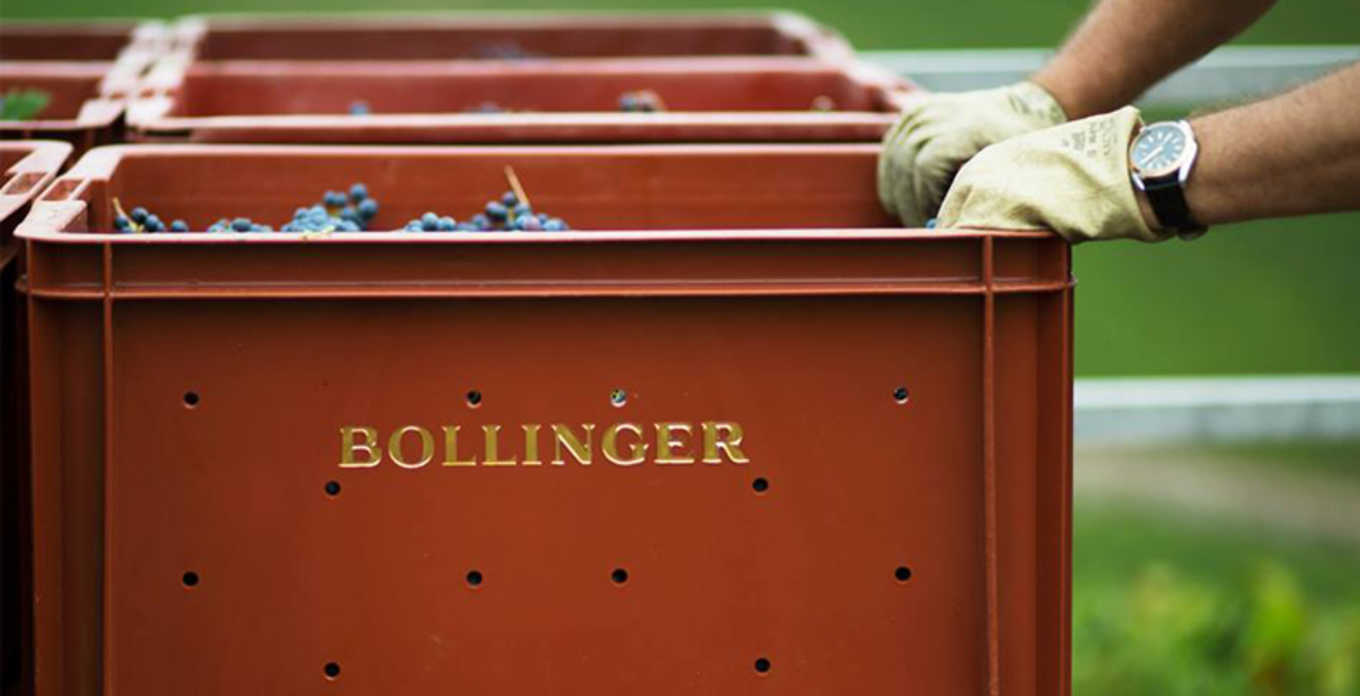 The celebratory path includes the construction of a new cellar that will be able to contain 5 thousand 228-liter barriques, many of which can be seen from the outside thanks to the windows that will make up the walls.

An initiative that, in addition to welcoming the entire winemaking process, will open the Bollinger world to wine tourism with the transformation of Elisabeth Bollinger’s old house into a reception center, while a part of the estate will be converted into a 20-room hotel, restaurant included, for an end of works expected in 2026 and a target of 20 thousand visitors per year when fully operational. 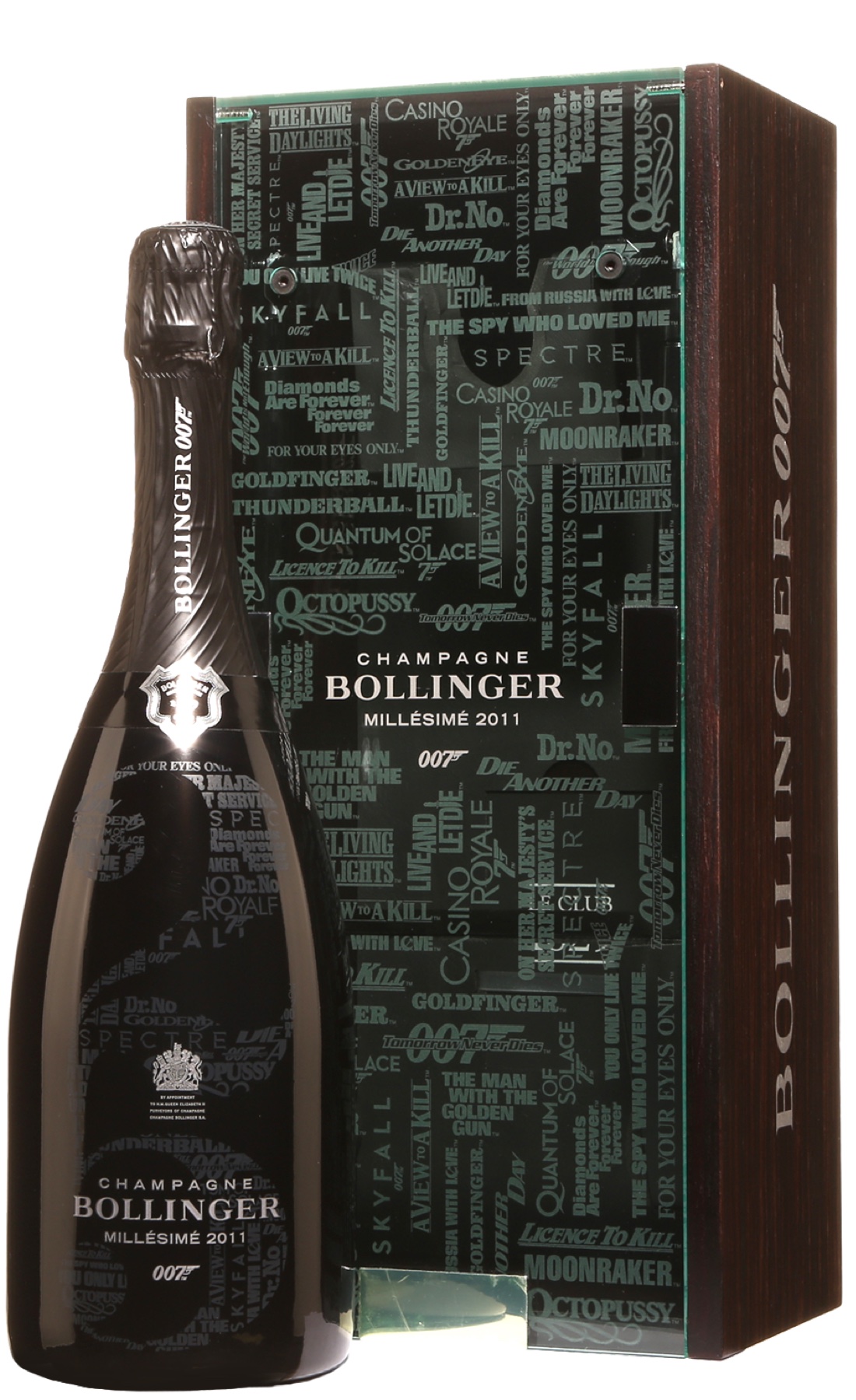 As far as sustainability is concerned, in Bollinger they will use the seven years to reach a status as high as possible, starting from the achievement of the international B Corp certification which should arrive as early as 2023.

A set of initiatives that will include, among others, the increase of 40% of the area dedicated to nature (by planting trees and hedges), the use of 100% of bio-based products, the reduction of gas emissions by 40% greenhouse and 10% of waste production, which will be 100% recycled.

Then, more in the social field, a Madame Bollinger Prize will arrive in favor of a local initiative, including an annual donation of 50 thousand euros, and the promotion of sustainable viticulture by helping the donors to achieve the certification of Sustainable Viticulture in Champagne.

Last but not least, and closest in chronological order, the launch of the three new PN TX17 cuvées, La Côte aux Enfants Champagne 2012 and Vieilles Vignes Françaises 2013, a tribute to the style of the maison and its link with Pinot Noir.