Château de la Messardière is a 5-star Palace located in Saint‑Tropez in the Var region, spanning both Provence and the French Riviera. 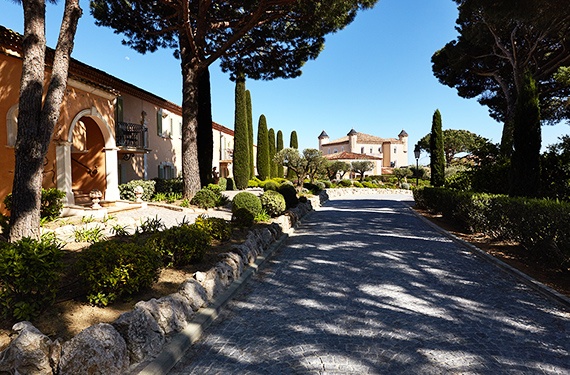 Situated on a hillside, just a hop from Saint‑Tropez’s center and Pampelonne beaches, Château de la Messardière spans the Bay of Saint‑Tropez, vineyards of Ramatuelle and the Med. 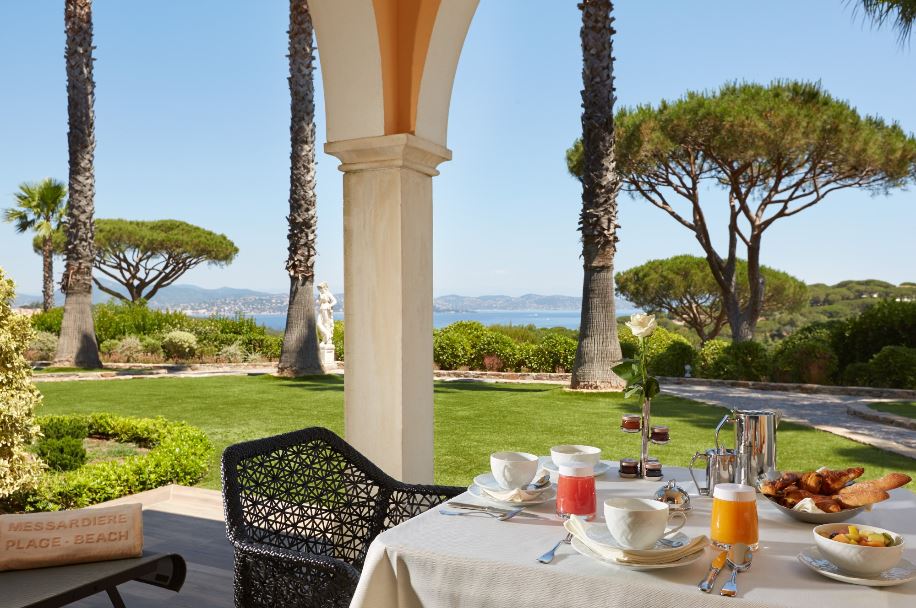 Built in the 19th century and fully restored since, the 5-star Château de la Messardière — regarded as a genuine institution in Saint‑Tropez — has maintained all its extraordinary original character.

The Messardière’s absolute elegance is the fruit of a powerful and harmonious architecture featuring turrets, domes, vaults and arcades, combined with a beautiful interior offering all the warmth of typical Provençal ochres, Oriental rugs, wrought ironwork and an Englishman’s club-style bar.