Kei Kobayashi is the first Japanese chef to conquer the three Michelin stars in France, home of the historic food and wine guide. 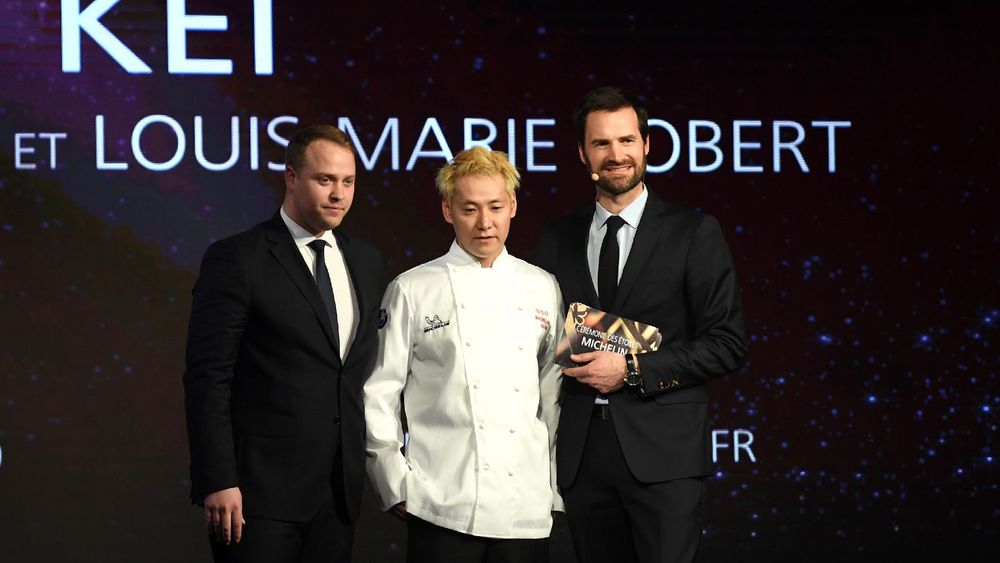 Born in Nagano, at 15 he was struck by a passion for French haute cuisine and five years later he left the Land of the Rising Sun for France where he trained at the school of the most famous chefs such as Alain Ducasse and Alain Goujon.

Nine years ago, he opened his restaurant, Kei, in the center of Paris.

He says it is difficult to work on his team because of his perfectionism mania. 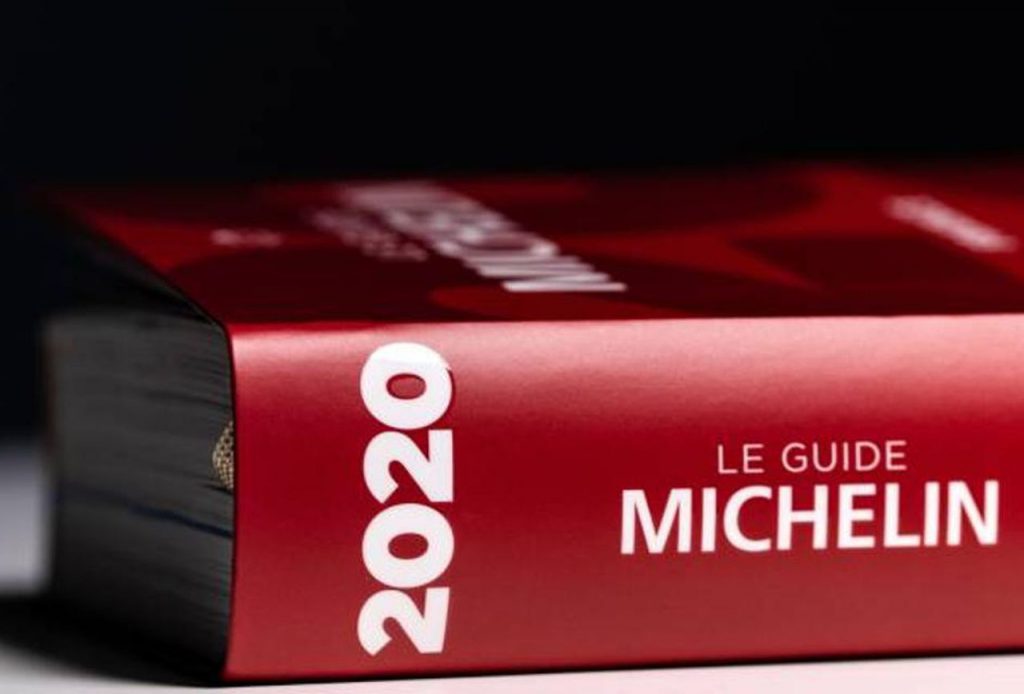 The prestigious Michelin Guide has awarded new stars in the 2020 edition of France with 63 restaurants entering the famous red book for the first time. Three restaurants received three stars during a ceremony in Paris, 11 were awarded two stars and 49 restaurants won their first ever star. 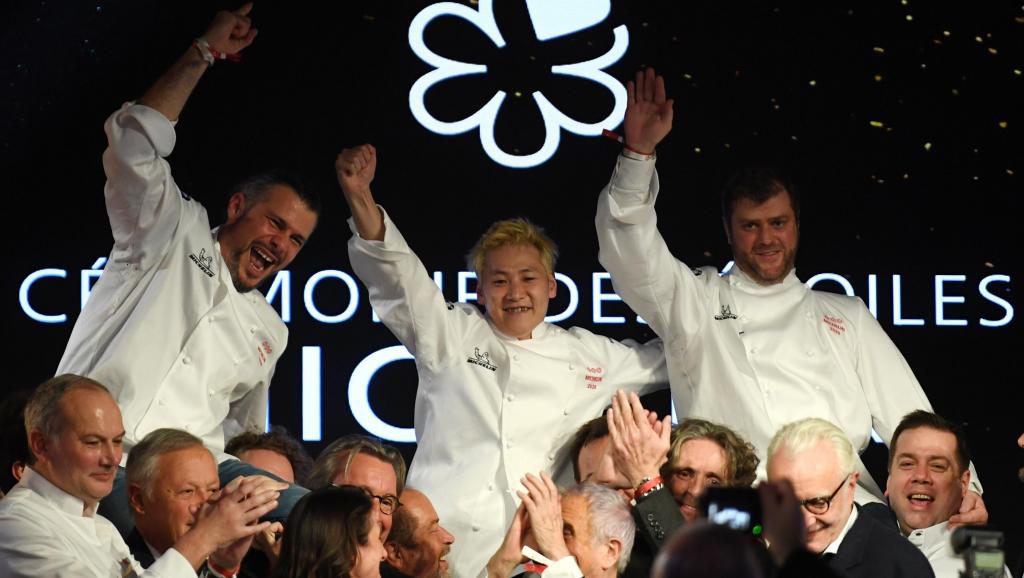 Two other chefs received a third star, Christopher Coutanceau for his “Coutanceau” restaurant in La Rochelle and Jean-Andre Charial of “Oustau de Baumaniere” in Provence.

This year, the guide has introduced a new selection for restaurants particularly attentive to sustainability, symbolized by a green leaf, where chefs have a more ecological approach by purchasing only local, natural and seasonal products.