Gualtiero Marchesi has entered into an agreement with life. He who continues to be interested in young people won’t get old. He who offers them something more than a minute of his time transforms this long or short period into space, and this space into a potential encounter. 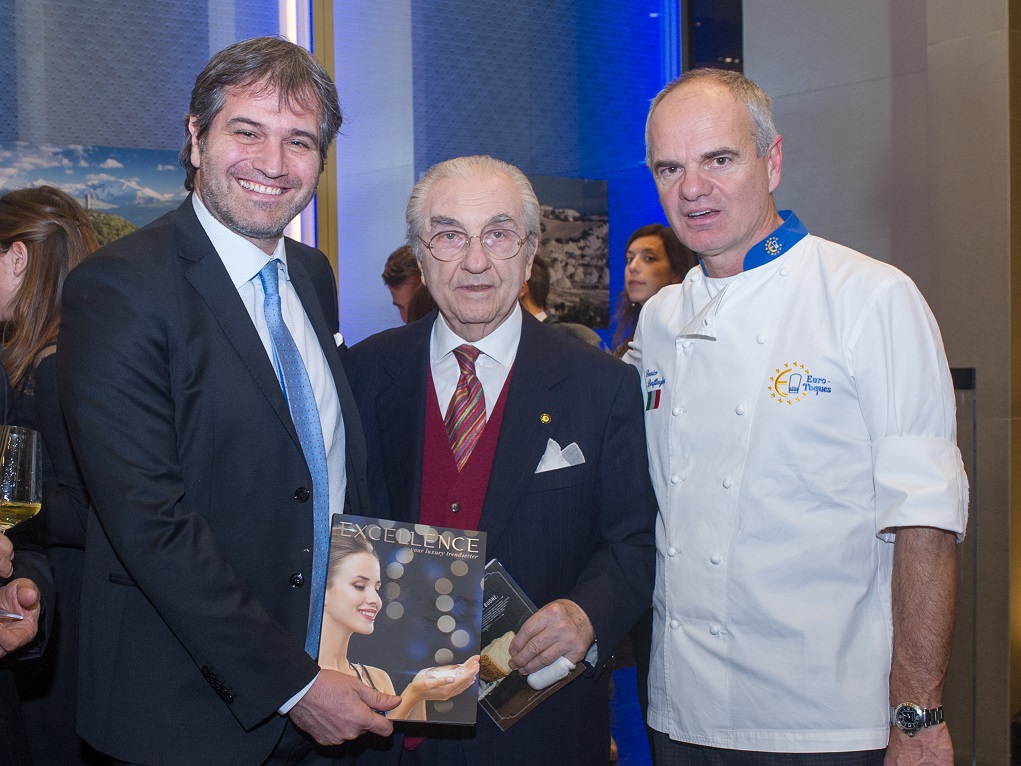 Gualtiero Marchesi’s vocation for the kitchen was passed down from his parents – the owners of Al Mercato hotel and restaurant in via Bezzecca, Milan – and has since been constantly called into question. The family restaurant, despite its success, shared with diners of the calibre of Mario Monicelli, Giovanni Testori, Gianni Agnelli, Luchino Visconti, Federico Fellini and Francesco Monzino, saw Gualtiero Marchesi emigrate to France, get married and become a father to two daughters. “I came home,” remembers Marchesi, “only when I was sure I had fully understood simplicity.” 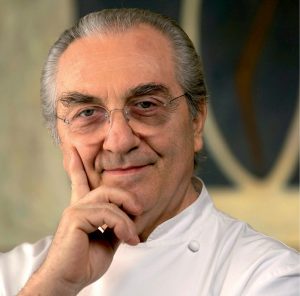 He opened his first restaurant in Milan in 1977. He was awarded his first Michelin star the same year and a second the next. Two years since its inception, gourmets Gault et Millau listed the restaurant as one of their favourite 15 restaurants in the world in an interview with the Times.

He earned a third star in 1985, the first chef to win three stars in Italy. In 2008 he was the first again, this time in the world, to give back all his stars, in the belief that the award system is a simple game of upping the ante where chefs improve and lower standards to keep the critics happy.

Twenty years after Bonvesin de la Riva, Gualtiero Marchesi opened the restaurant Albereta di Erbusco in Franciacorta. In 2008 he rediscovered Milan with the Teatro Alla Scala Restaurant Il Marchesino, now Ristorante Marchesi, housed in the Italian temple of opera which serves up the best of his cuisine. 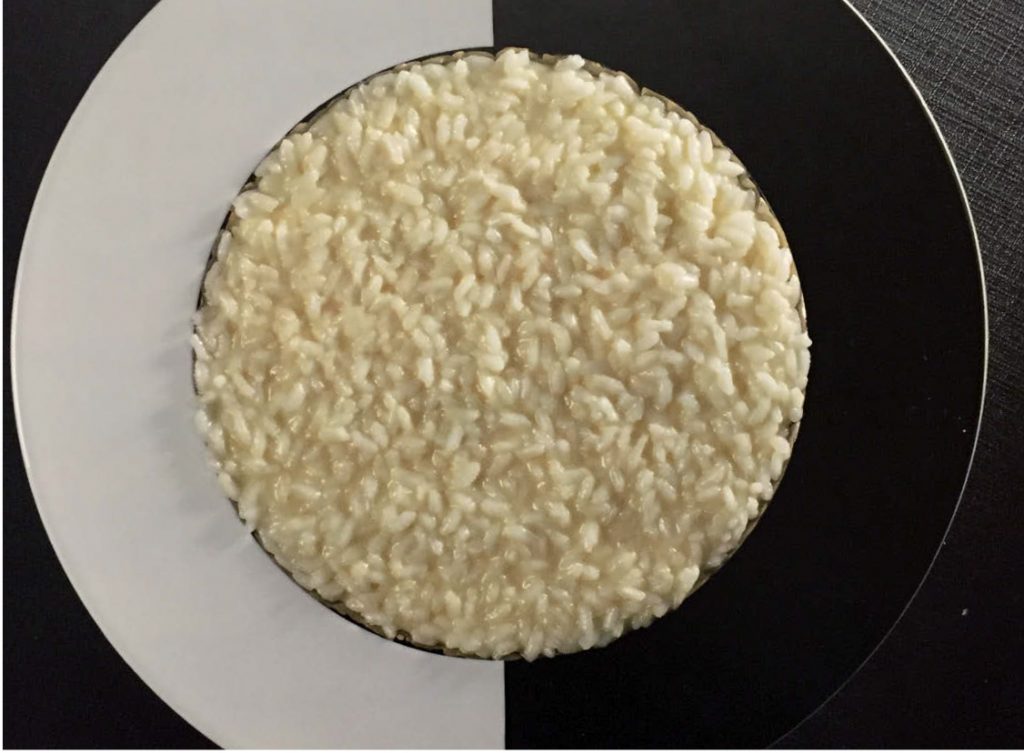 Over the course of his career spanning some sixty years he has received countless awards and prizes, but he feels particularly proud of his position of Rector at Alma, the International School of Italian Cuisine.

Having reached the age of eighty, he has realised that it is his duty to create a Foundation that can take care of and value his savoir faire and that actively promotes “the beautiful and the delicious”, digging deep into the artistic inspirations fundamental for creative cuisine.