NEW TOURISM FORMULAS FOR A WONDERFUL ITALIAN REGION: THE MARCHE

Camilla Nata: Excellence Magazine Luxury’s interviews continue with great enthusiasm. Today we are in the company of Ms. Lo Mastro who, as always, is going to introduce us to an exceptional guest. 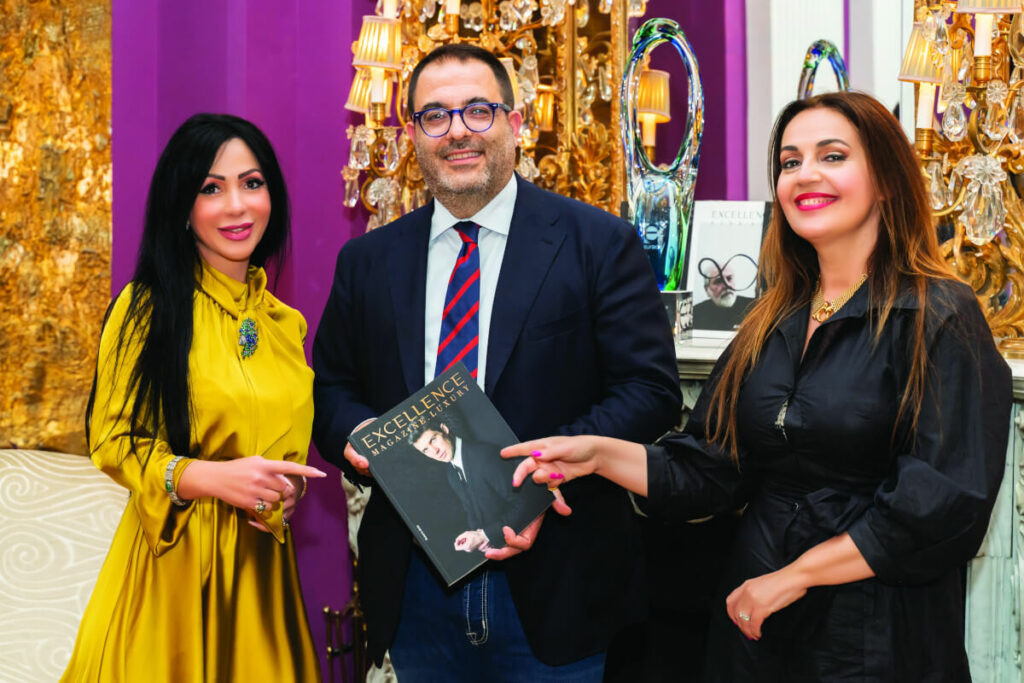 Anita Lo Mastro: I am honored and very pleased to introduce Mr. Gianluca Carrabs, Sole Director of SVIM Sviluppo Marche Svim, which contributes to the development of the economy of the Marche region, supporting its rebirth.
Camilla Nata: Thank you; let’s begin our interview with Mr. Carrabs with a reflection on the meaning of rebirth and resilience. Starting from his personal experience.

Gianluca Carrabs: First, I would like to thank the editor for this opportunity. On this occasion, I would like to highlight the event in Rome dedicated to “Forest multifunctionality and Next Generation EU: the best practices of the Central Apennines”, which took place in phygital live streaming, with connections from the Parliament to the forests, with the Forestry, Environmental and Agri-food Unit Command of the Carabinieri, demonstrating how the company I administer and the Marche Region are close to everyone, including small municipalities, and that Europe is close to everyone, without exception. This was a fundamental meeting to present the “local development interventions” carried out in the inland and mountain areas of the Marche Region as a contribution to the implementation of the Recovery and Resilience Plan – PNRR – and the Institutional Development Contract of the Central Italy Crater – Cis. All actions are aimed at protecting the territory and local communities, fighting climate change, enhancing natural and cultural resources and sustainable tourism. These good practices could be operational guidelines and can be immediately set up to provide an instantaneous economic impact on the Marche region.
Camilla Nata: Among the various types of tourism, one of the least known is aeronautical tourism, which is perhaps more in use in the great lakes of northern Italy and less in central and southern Italy.
Gianluca Carrabs: With the project “A Highway in the Sky” – from beyond the Alps to the Apennines – we want to propose an important innovation to enrich the tourist offers of our territory, saving the sub-Apennines from their almost total isolation which, up to now, was worsened by an almost non-existent road network that has limited the tourist flows for years. On the other hand, different areas, such as the Alps, have been able to take advantage of an extraordinary and fast communication network. This initiative sees the Adriatic-Ionian Macroregion as a stage and Zara as an ally to promote the great tourism of Eastern Europe.
Anita Lo Mastro: I would like to remind you that in 2019 Svim, the Development Agency of the Marche Region, has been awarded the “Eurada Award” as the best development agency in Europe and that this important recognition was awarded to the Sole Administrator, Mr. Gianluca Carrabs, precisely for his fundamental contributions, his efforts and the success he achieved.
Gianluca Carrabs: It was a great honor to receive the “Eurada Award”. This prize goes to those who make it possible to achieve the spending objectives set by the EU in the use of the “Transactional Innovation Voucher” tool for Micro and Small Medium Enterprises in various areas: from home automation to support active longevity, to the Blue Economy, from emerging technologies to cultural and creative businesses. In short, the so-called “best practices”.
Camilla Nata: As with all our guest, let’s conclude this interview with our trademark question: what is excellence for you?
Gianluca Carrabs: I would define excellence in the Latin sense of the term: excellere … that is, putting together our strengths and our added value; personally, I think that the future  will be focused on alternative development models.
Camilla Nata: Thanks; back to Ms. Lo Mastro for our final notes.
Anita Lo Mastro: I want to thank Gianluca Carrabs for his time and our publisher, Luigi Lauro, for his attention to ever-current issues. 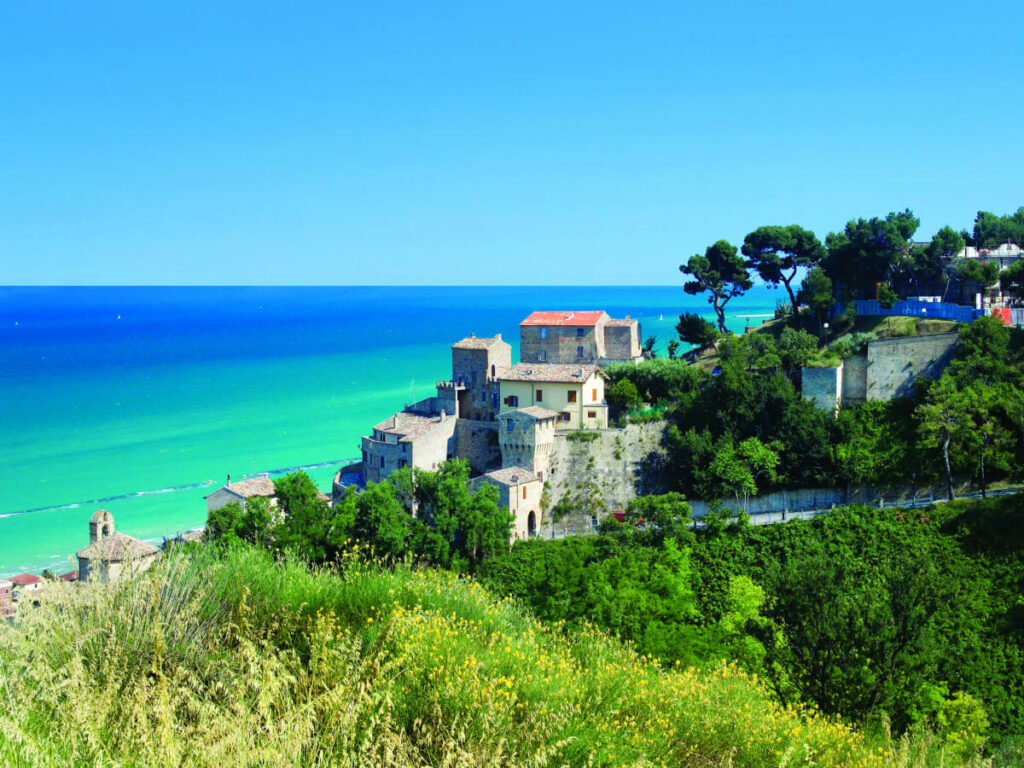