Inside 3 Former Palaces That Were Converted in Luxury Hotels

A long time ago, the privilege of even stepping foot inside a palace was reserved to the highest members of society, or even only for royals themselves.

Luckily times have since changed: now, it is possible to live your luxury lifestyle at its best and feel like a member of a Royal family, by staying in these Royal Palaces, turned into luxury hotels.

Discover and explore these converted luxury hotels that were magnificent palaces in the past. 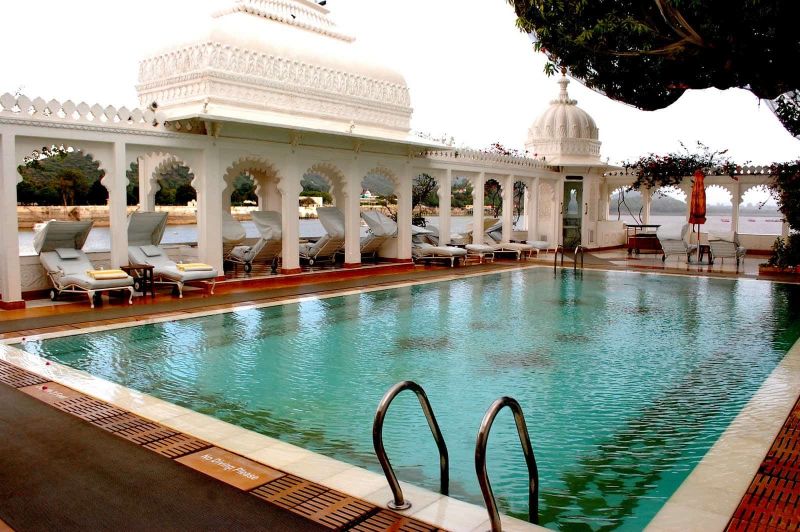 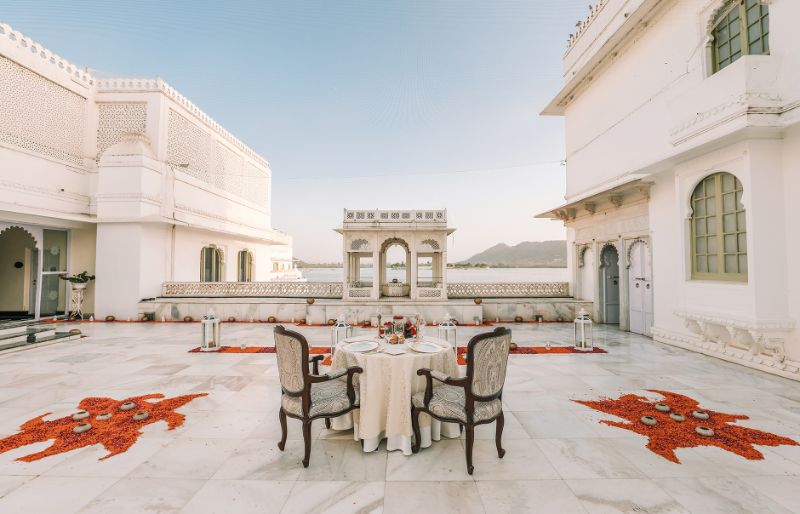 On Lake Pichola in Udaipur, India, a white-walled palace floats in the middle, as if a mirage. But this is Jag Niwas, the 18th-century summer home of Maharana Jagat Singh II, which was converted into one of the state’s first luxury hotels in the 1960s. It’s now the Taj Lake Palace, an opulent four-acre retreat with 65 rooms, 18 suites, a floating spa, and a romantic rooftop restaurant. Presenting a unique design, the modern hotel made a famous appearance in the James Bond film “Octopussy” as the titular character’s lair. 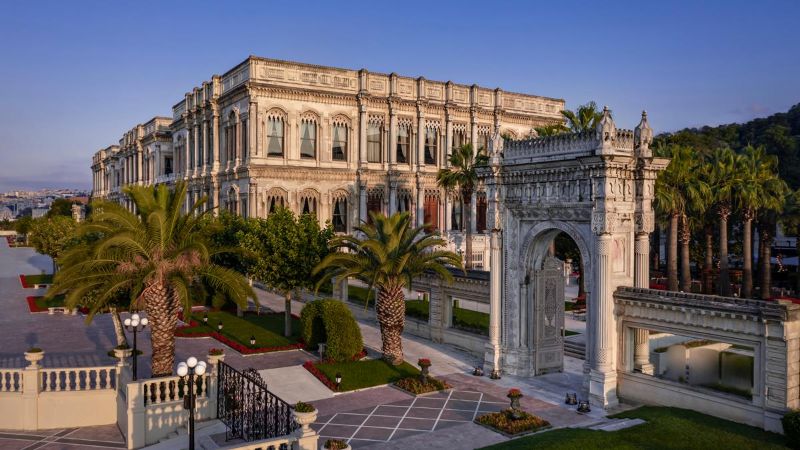 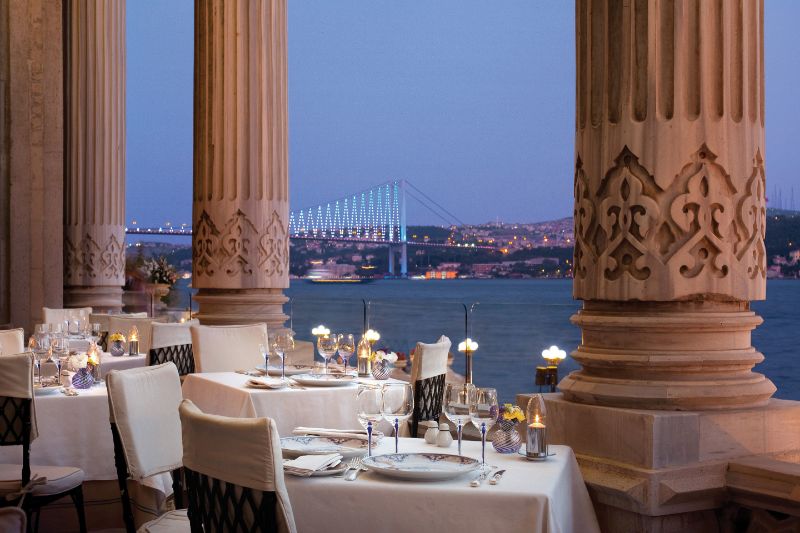 During the mid-19th century, Ottoman sultans began constructing numerous palaces across the empire, including the grand Çiragan Palace, built by Sultan Abdülâziz. Set on the banks of the Bosphorus in Istanbul, the private property was converted into one of the Turkish luxury hotels in the 1990s and is now home to one of the most lavish hotel suites in the world, the 4,300-square-foot Sultan Suite. Guests can arrive at this exclusive property by car, private yacht, or even helicopter. 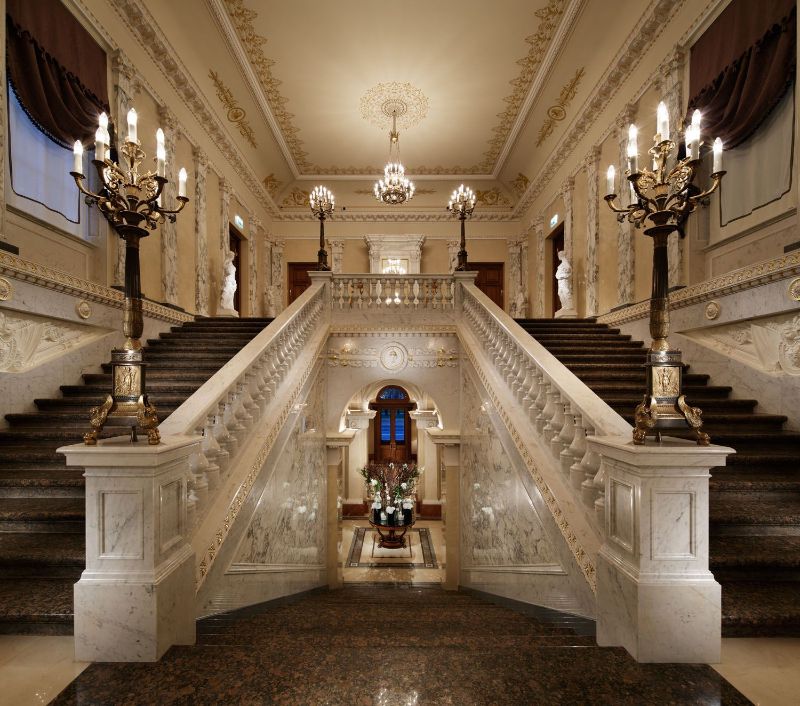 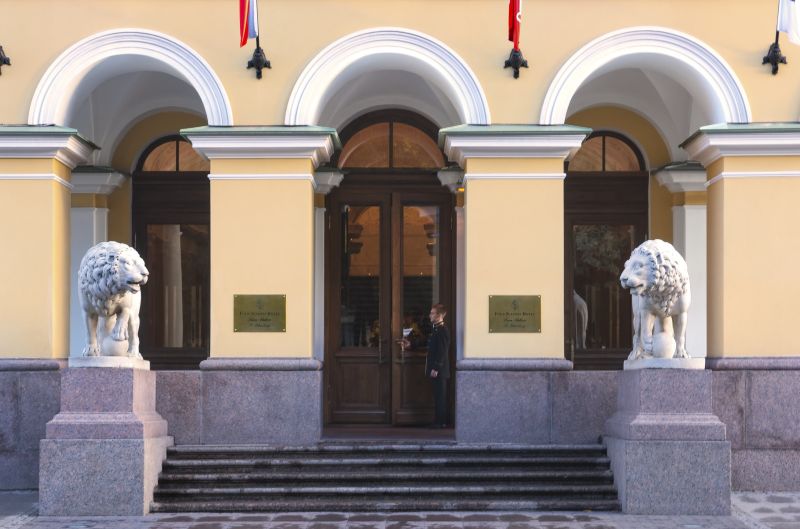 The Lobanov-Rostovsky Palace on St. Petersburg’s St. Isaac’s Square has had many lives: It was built in 1820 for Prince Alexander Yakovlevich Lobanov-Rostovsky as his private residence, before being turned into a government office building, an academy complete with a museum and a dormitory, and finally one of the most striking luxury hotels.