Japan a journey to discover a millenary culture

Choosing Japan as a destination for a trip requires adequate preparation, because what will really make the difference will be being able to see what you look at.

Japan offers unmissable destinations such as Kyoto, Nara, Tokyo… wondering what to see is one of the most important aspects of organizing a trip and it is certainly one of the most exciting when you are about to visit a country with a complex and varied culture like the Japan. 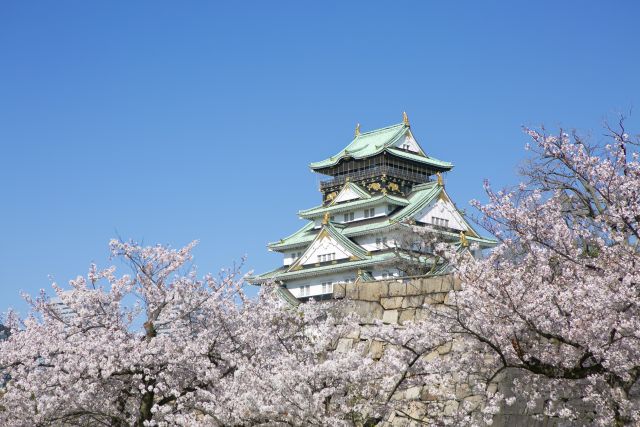 What will really make a difference, and which alone is more than enough reason to travel to Japan, is to open up to a deeper way of looking.

There are places and aspects of the reality and culture of Japan to be considered unmissable in order to truly immerse yourself in the reality of the country.

The choice of places to visit is often conditioned by practical needs, first of all the time available because long journeys are required to discover the country in its most remote corners, literally and figuratively.

The temples and shrines are unmissable and constitute the memory of Japanese traditions and present an ancient architecture that still illuminates the people who make religion the centrality of their lives.

Many of the most important temples and shrines in Japan are located in Kyoto, Nara, Tokyo, such as the Imperial Shrines in Ise, Izumo, Nagoya, or the Buddhist temples on Mount Koya. These are magnificent works in perfect harmony with the natural environment that surrounds them.

Visiting the Imperial Shrines is an unmissable experience that does not leave you indifferent. These works exhibit architecture free from foreign influences, archetypal. The forms are essential, of unspeakable grace and beauty.

Entering these places, surrounded by a wood or a forest, awakens the spirit, sharpens the perceptive skills, refines the mind. 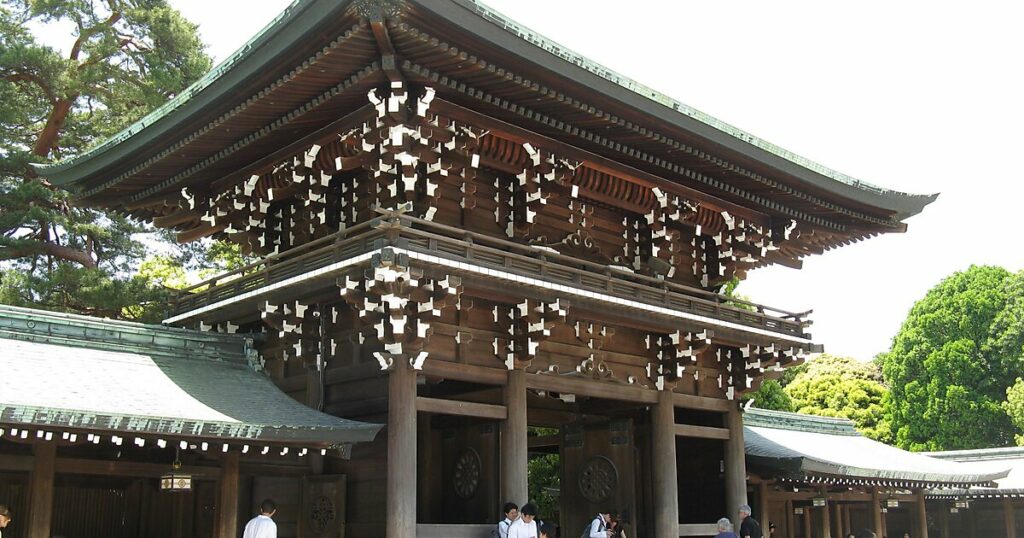 The magnificent architectures of the Great Shrine of Ise, the Shrine of Atsuta and the Great Shrine of Izumo are what the temples of Ancient Greece are in Europe, ideal models that illustrate cosmological principles, establish aesthetic canons, elevate the individual to a dimension metatemporal.

Among the major tourist destinations only Kyoto, Kanazawa and Nara offer relatively large neighborhoods where you can appreciate the beauty of traditional Japanese architecture. 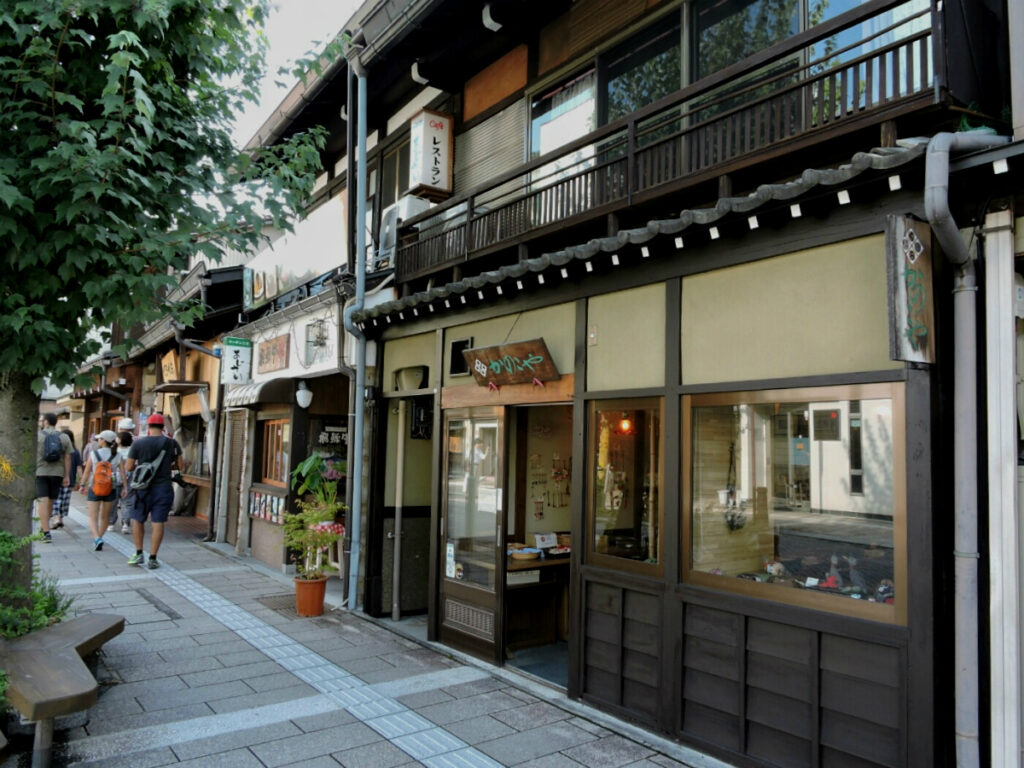 There are numerous smaller towns that still retain the appearance of the past. Among them very beautiful and easily accessible are Takayama and Shirakawa-go, ideal intermediate stops between Kanazawa and Kyoto.

Celebrations, rituals and shows offer the visitor the opportunity to get closer to the traditional culture and arts of Japan.

Very interesting are the Shinto and Buddhist religious celebrations and rituals. Practically everywhere and with a frequency that has few equals in the world, rituals, processions, cultural and folkloristic manifestations in every period of the year, express the profound inclination of the Japanese people to contemplate existence in its spiritual essence.

Tokyo is the capital of Japan and the largest and most populous city in the country. The metropolis is a large urban agglomeration formed by the merger of numerous urban centers where over 30 million Japanese live. 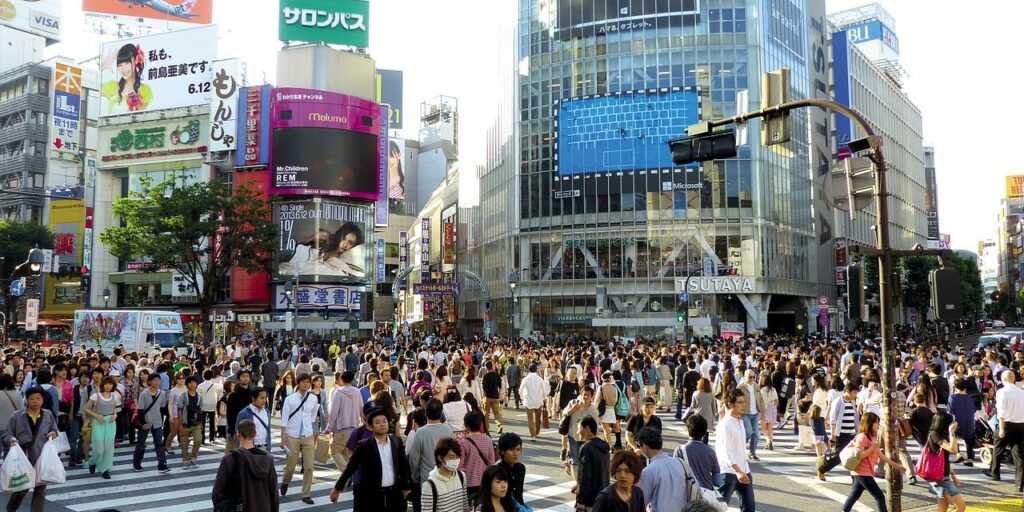 Tokyo offers a multitude of sites of historical, cultural and artistic interest. The attractions of Tokyo are such that some on their first trip to Japan do not go beyond the city and its surroundings.

Among the sites of historical and cultural interest, the Imperial Palace (of which you can visit the Oriental Gardens) and places of worship such as the Yasukuni Shrine and the Meiji Shrine are not to be missed. There are also numerous Buddhist temples of great importance. 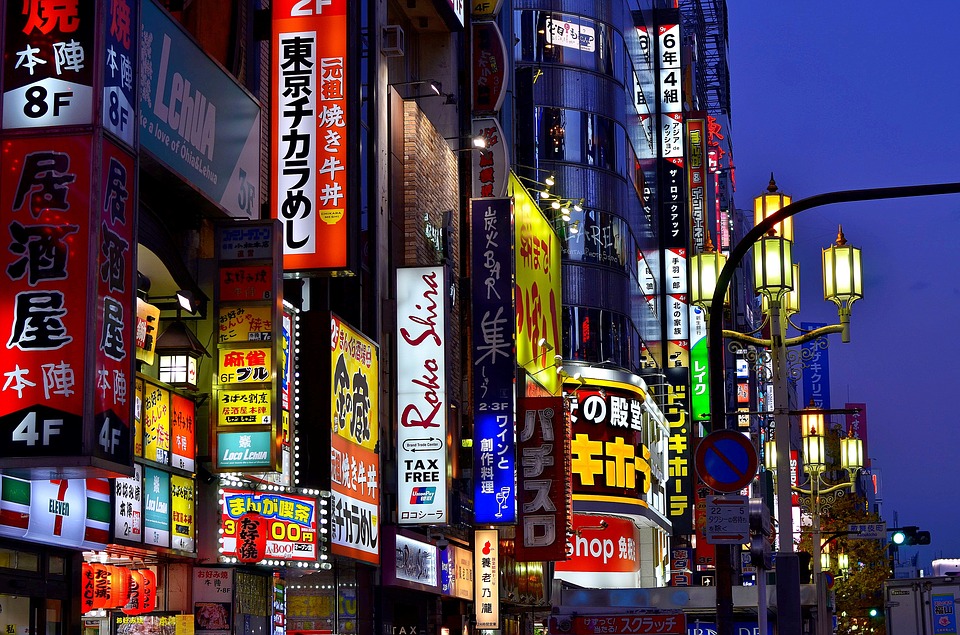 One of the most suggestive ways to visit the city is to walk between the different districts. The variety of contexts and lifestyles between the various parts of the city is astounding.

Japan boasts landscapes of extraordinary beauty and evocative power. The variety of landscapes offered by nature is incredible. 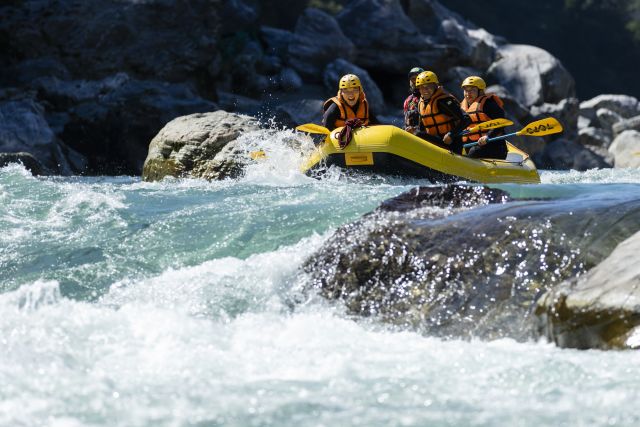 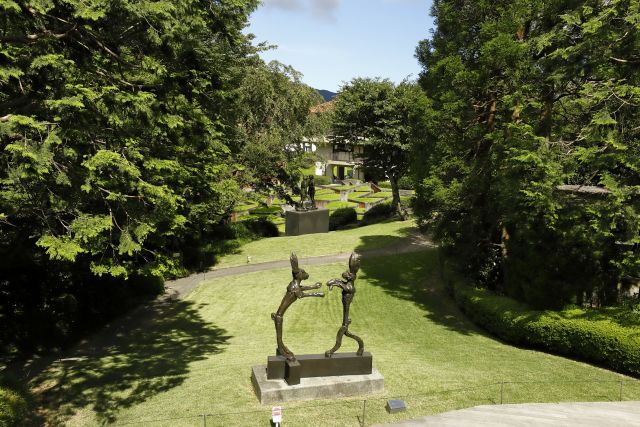 The passionate hiker traveler will find sufficient reasons to spend very long periods in the country. 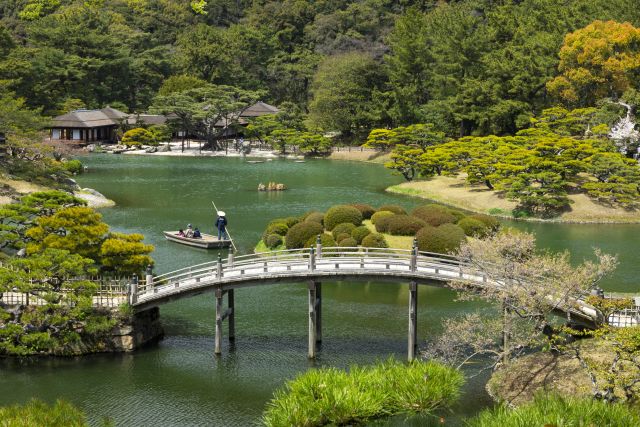 The most expensive food in the world? Albino caviar: Excellence and Respect for the Environment

The extreme luxury of this gastronomic product, reserved only and exclusively for very wealthy palates, has a very specific reason: the albino sturgeon is very rare and must be treated with great care and attention
Read more
Luxury & Sustainability

KELONY® has opted for recommending these countries as tourist destinations with travelers’ safety in mind, after evaluating their stability in terms of risk in all its aspects through the KELONY® Risk-Rating scale and the new Science of Risk
Read more
Load more

The international event confirms its next edition Under the High Patronage of S.A.S. Princess Charlène of Monaco from 14 to 18 May 2021
Read more