Just one table at the Oro restaurant of the Belmond Cipriani hotel, the new initiative by Chef Davide Bisetto

The alternative was to remain closed. At that point, we decided to create something magic

This is how Davide Bisetto, chef at the Oro restaurant of the Belmond Cipriani hotel in Venice, presents the new formula just introduced at the Michelin-starred venue on the Giudecca island. 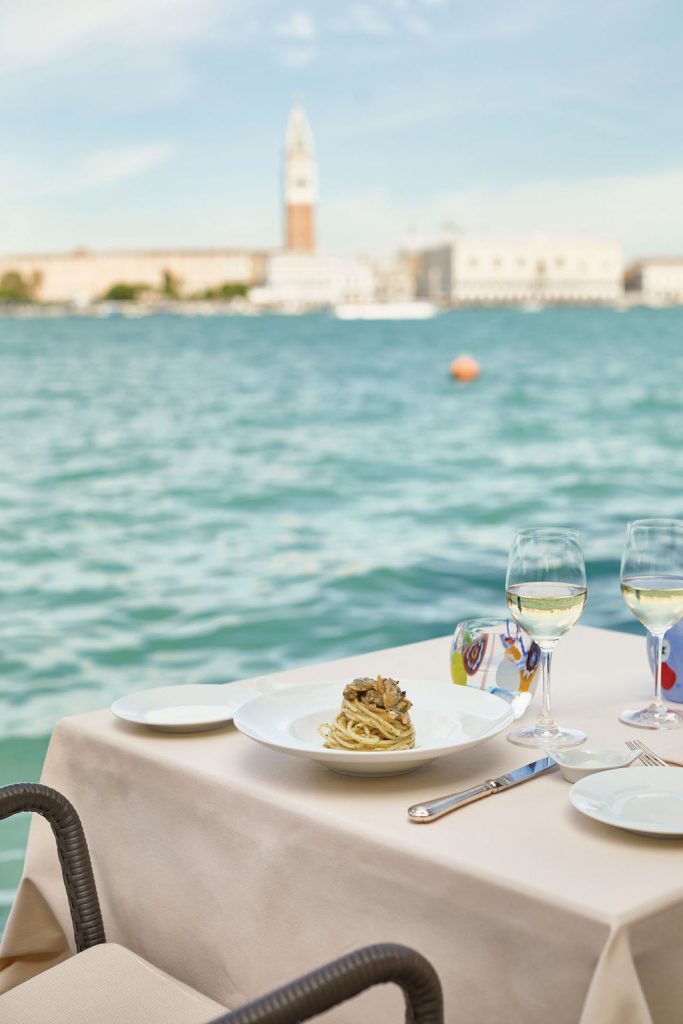 The lack of tourist flows from outside the European Union is weighing heavily on Venice’s hotels and restaurants. According to ENIT (the Italian national tourism agency), international visits to the city have dropped by 60.7%, which makes Venice the third most affected destination after Florence and Naples. The Cipriani mostly welcomes international guests, and the hotel is finding it hard to resume business. Just like its restaurant – or rather, restaurants. 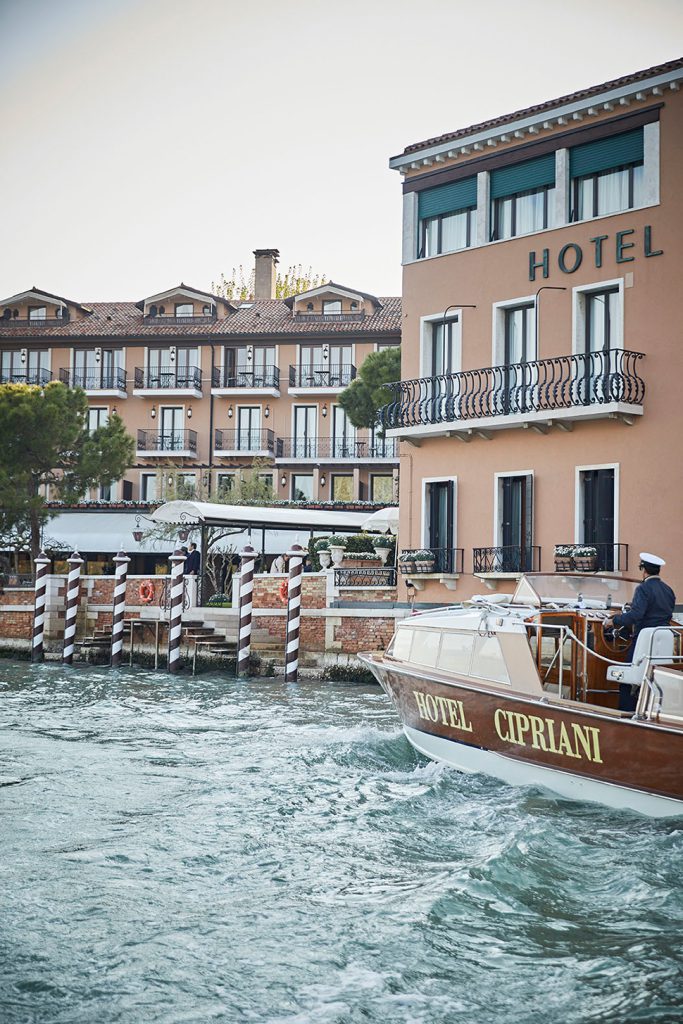 Venice’s Belmond has three: besides Oro, there are also the Cip’s Club and the Venezia 10. For 2020, the hotel has decided to bring the Cip’s back in full swing, while keeping the Venezia 10 closed. Then there was the Oro dilemma: to reopen, or to remain closed? That is when the restaurant opted to adopt the formula suggested by Bisetto, who had come up with it together with his wife during lockdown: just one table, for a maximum of six guests – and for dinner only. A sort of bespoke service that, as Bisetto states

it would be great to keep in place forever, since there is nothing like this anywhere else in the world – or at least not inside a high-end hotel. And personally, I really like it

He likes it to the point that he personally takes care of the service, as he is the only one in the kitchen, with the help of just one maître.

The waitlist for the only table at the Oro is already long.

Everyone wants it, maybe they go to the Cip’s instead and book the Oro for the next time they are in Venice. This way, we are working on two tracks, and we are still maintaining customer loyalty

This year, his only regret is having been forced to dismiss part of the staff.

We were 180, and now we are 100. The numbers add up, but I am sorry for those who are no longer with us. Unfortunately, international customers cannot be replaced, especially here in Venice. Reinventing businesses is essential. And if we Italians, who are masters in this, don’t do it, who else can?

But he also highlights another factor, the pre-existing crisis of fine dining. Covid is believed to have accelerated already existing trends, and Bisetto thinks this is also true of high-end dining.

The model was not any longer functional, since luxury restaurants had become production line machines. The dream was fading, and reference customers were starting to lose interest. A model based on entrepreneurial greed cannot suit fine dining. Now everything will be redefined – or at least, I hope it will

Hotellerie: the new luxury is sustainability

Hotellerie: the new luxury is sustainability, it is an event organized by our Magazine within Hotel Regeneration - the largest and most engaging exhibition/agora dedicated to design - which returns to being, in 2021, the beating heart of Lambrate
Read more
Business

The 14th edition of the Made in Italy promotion and internationalization event created by Dr. Anita Lo Mastro senior Advisor for the publisher of Excellence Magazine in partnership with Baglioni Hotels took place in the suggestive roof-garden of the Roman Penthause at the Regina Baglioni Hotel and Resort
Read more
Luxury & Sustainability

The 14th edition of the Made in Italy promotion and internationalization event created by Dr. Anita Lo Mastro senior Advisor for the publisher of Excellence Magazine in partnership with Baglioni Hotels took place in the suggestive roof-garden of the Roman Penthause at the Regina Baglioni Hotel and Resort
Read more
Luxury & Sustainability

The event exhibits over 80 cups signed by as many women designers - designers, artisans, artists, architects and more - in a word "craftsmen", masters in the use of the most diverse materials
Read more