The aim of AT Korea during the Turin event will be to promote the knowledge of the “Country of calm mornings” through free tastings of several foods, including fermented specialties. In fact, thanks to fermentation these Korean specialties are infused with key healthful nutritional properties, according to the ancient Korean philosophy that considers food a kind of medicine. The Korean culinary tradition is therefore directly connected with the main thematic areas of Terra Madre (#foodforchange: Slow Meat, Slow Fish, Seeds, Food, Bees, Insects and Health) thanks to its nutritional properties: Korean food is, traditionally, among the world’s healthiest.

“Fermentation is the element that will make us stand out in the course of the event” Kim Minho, Korea Agro-Trade Center Europe Director, declared. “This process allows our preparations to be cure-all remedies for digestion, bowel wellbeing, skin condition, in addition to being a support for the immune system and a help towards sleeping well. Among gastronomic excellencies, let’s not forget several sauces (jang), at the base of many recipes, the liqueurs (Makgeolli) and some widely known products such a ginseng and innumerable varieties of tea. Thanks to Slow Food we’ll be able to let visitors know all about the principles of our cuisine.”

The tastings proposed during the Turin event will include Kimchi, the world’s most widely known and eaten Korean fermented dish, Bulgogi, thin beef strips marinated in soy sauce and grilled, and Bibimbab, rice with seasoned vegetables and sauces. 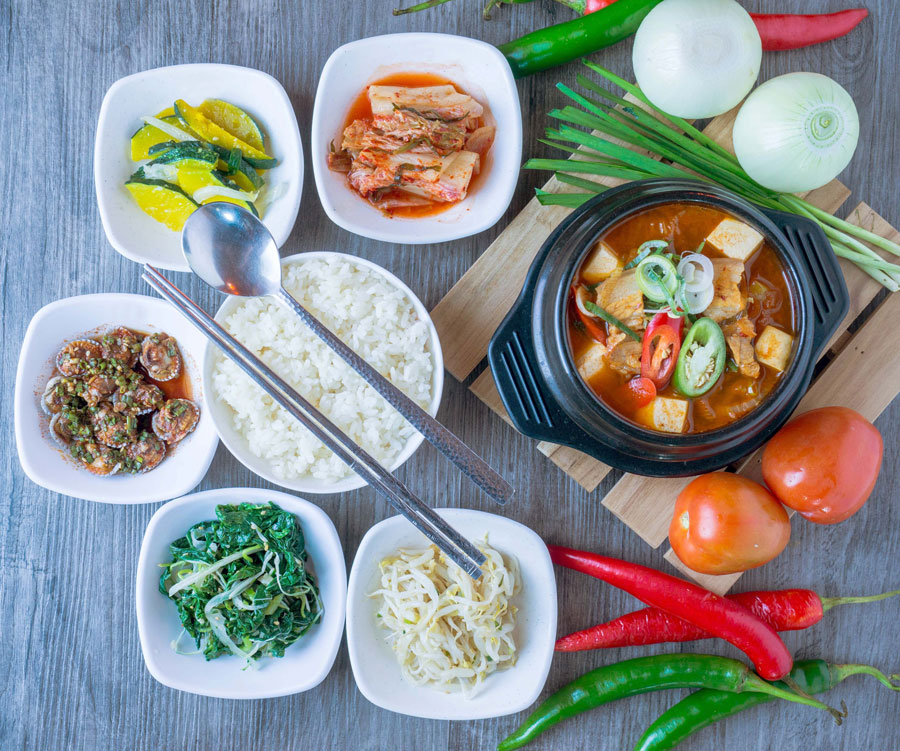