Set within a beautiful natural park, La Résidence de la Pinède is place of tranquillity opening out onto the sea. The only hotel on the Côte d’Azur with its own private beach, it is the ideal setting to enjoy both seaside pleasures and escapades at the heart of the mythical village. La Résidence de la Pinède was established in 1936 on the beach of Bouillabaisse. Since its opening, the hotel is distinguished by the quality of its welcoming service, private beach and swimming pool. A small fishing village, Saint-Tropez is still the holiday hideaway revered by connaisseurs of beauty, authenticity and tranquillity. For the past 50 years, those of Paris’s fashionable Left Bank celebrated this locale. Françoise Sagan was a regular in the tower, an old oil mill transformed into a suite. In the 1960s, stars of the silver screen frequented La Résidence de la Pinède. Brigitte Bardot, Audrey Hepburn and even Raquel Welch led a new wave of glamour. The hotel also served as a backdrop for one of the most iconic sagas of French cinema, Le Gendarme de Saint-Tropez, starring Louis de Funès. La Résidence de la Pinède is a member of Leading Hotels of the World and is under new ownership since January 2016. A charming palace with only 36 rooms and suites, La Résidence de la Pinède is a haven of tranquillity, shielded from the bustle of the village. The spirit of the hotel is inspired by the colours of the surrounding panoramic views, reflecting hues in bright and fresh tones. Three distinct universes, the main building, the villa and the tower provide a varied scenery throughout a stay at La Pinède. Located on either side of the main building, the tower – a former oil mill – and the villa facing the pool, embody the essence of privacy.In true Saint-Tropez style, the rooms offer a postcard-worthy view of the sea, the pine forest and the famed village of Saint-Tropez. Most rooms feature a terrace or spacious balcony embalmed by the scent of pine trees. 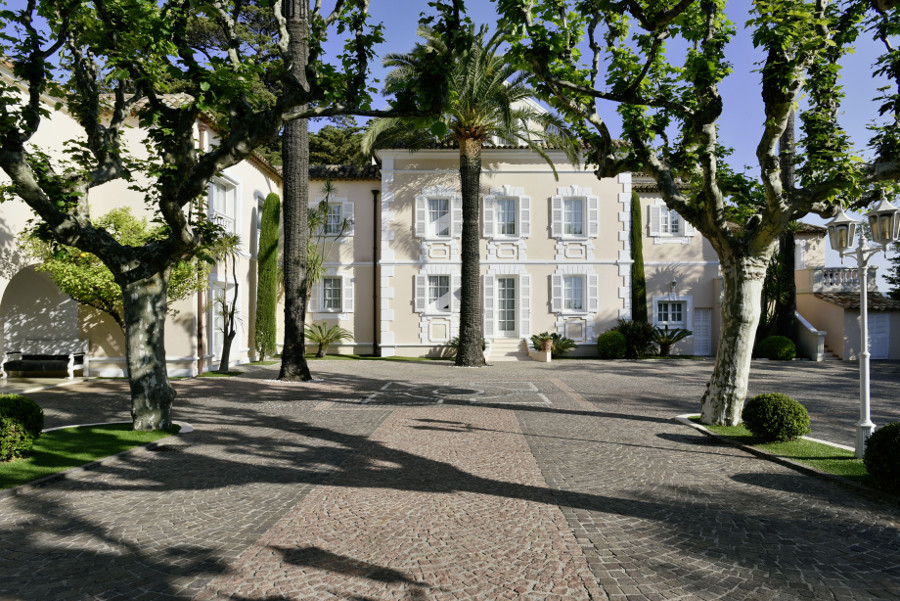 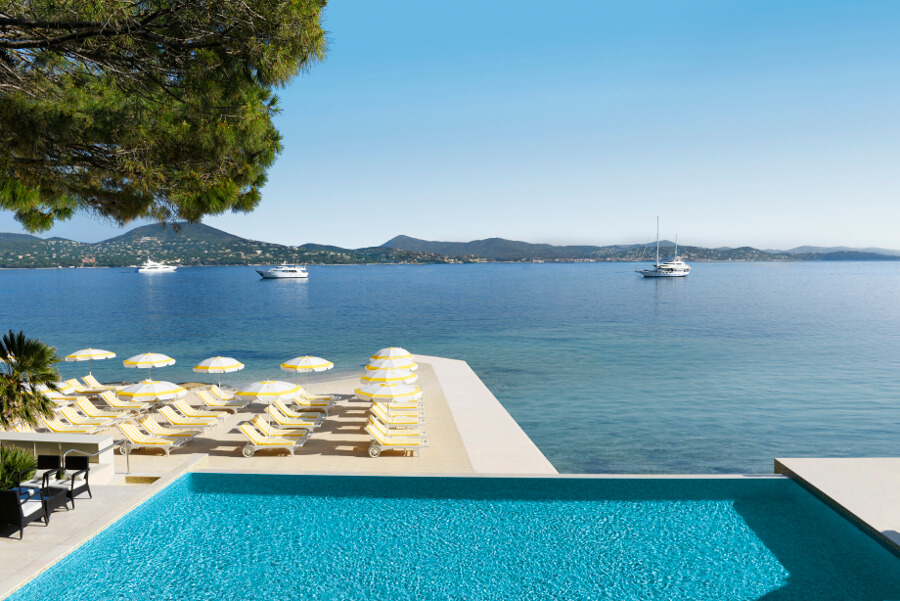 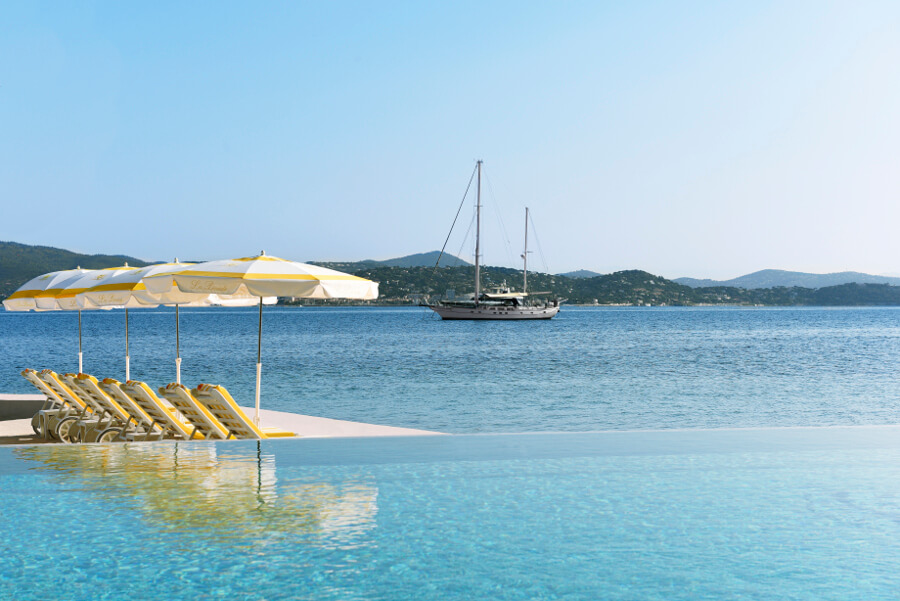 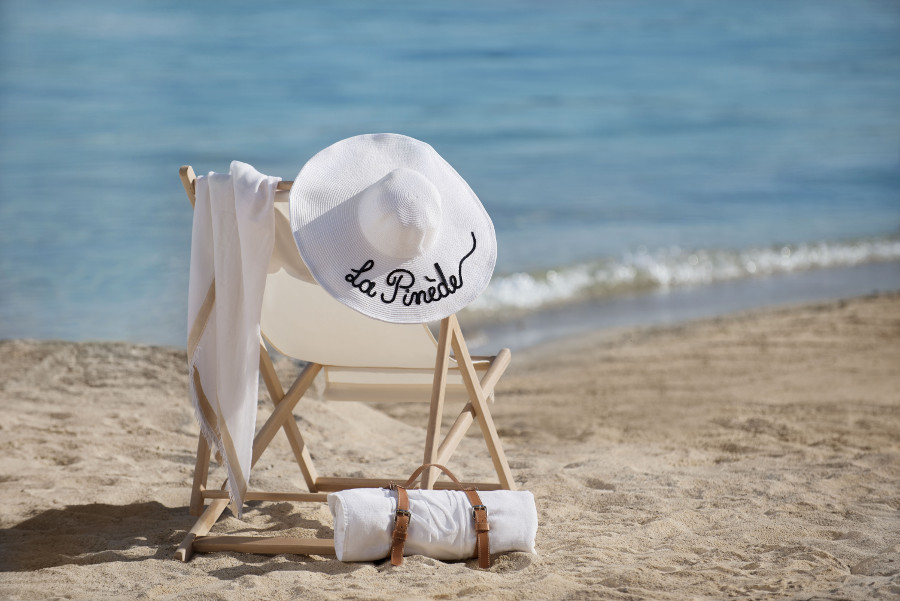