Runner-up in the second series of Masterchef Italia, Maurizio Rosazza Prin is continuing on his professional adventure as a “cook with a Q”, as he likes to call himself. A painter and copywriter, passionate about design and writing, Maurizio comes from advertising, allowing him to express what he feels in his gut and especially in his head, not forgetting his favourite ingredient, chance, which he dances and plays with: a philosophy that can also be seen in his cooking and painting. 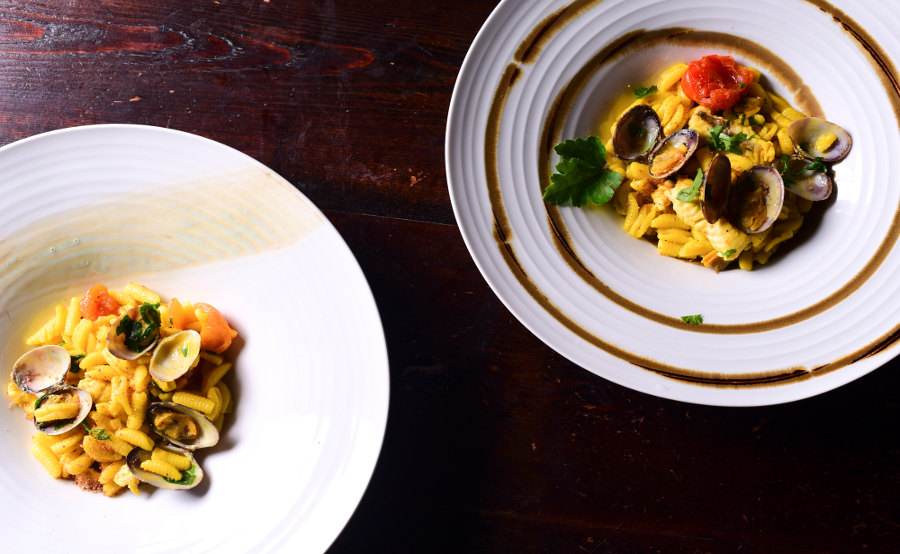 In keeping with his experimental philosophy, he created “Chissenefood”, a philosophy and brand which aims to bring back the fun side of cooking, the convivial side. In 2014 he starred in “Colpo di cucina”, a Fine Living television production, alongside Andrea, one of his competitors on Masterchef. In April 2015 Mc Donald’s chose them to star in their latest TV ad campaign, “The blind taste”, where the two chefs served up McDonald’s burgers under different branding to unsuspecting customers. Simona Ventura TV hosted some of their recipe videos related to the Expo themes and they starred in two social eating events for the launch of a new line of kitchen products for Barilla. Last autumn he became one of the brand ambassadors for Panna Chef les Voilà, reworking some of the classic Italian dishes. He starred in a new   entertainment programme, Football’s Kitchen, on the Gambero Rosso channel. What are Italians’ greatest passions if not football and cooking? With his friend and journalist, Massimo Ugolini, Maurizio went into footballers’ homes to find out what they enjoy eating, what they like to treat themselves to at the table and, particularly, to find out about their beautiful wives and their lifestyles away from the pitch. Maurizio also continues to amaze us with his unique “oriental fusion” cooking shows. In 2017, at the same time as Chissenefood”, he and Daniela Zuccotti, the fashion blogger behind Fregole (www.fregole.com), launched “FASHION vs FOOD”, exciting events and catering devised and designed to showcase the nature and personality of the host and to give the guests an unforgettable experience. 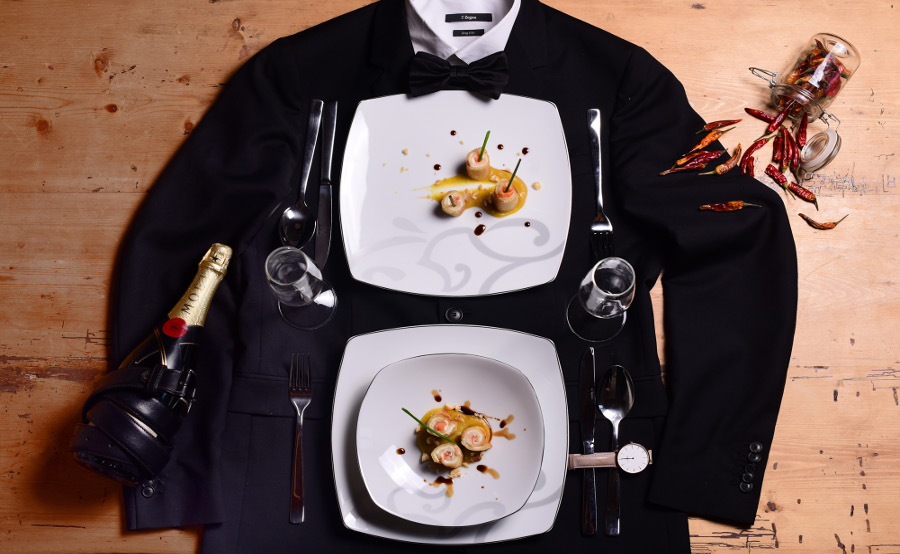