Relais & Châteaux of Norcia the best hotel of the year 2017

It is the Relais & Châteaux of Norcia the best hotel of the year 2017 owned by the Bianconi, a family of hoteliers and restaurateurs since 1850. The 29° awards ceremony was held in Las Vegas during the ‘Virtuoso Travel week’ which they won the ‘Best of the Best Award’. Virtuoso is a World leader luxury tourism network with 15.200 travel agents, 1.700 special partner such as top hotels, luxury cruise lines in more than 100 different nations all meticulously selected. Nominations are defined by Virtuoso Life collaborators, an award winning network magazine addressed to more than 200.000 high level traveller. 11.400 consultant all over the world decided the winners. Virtuoso President personally delivered to Federico Bianconi the ‘Best of the Best Award’ in front of an audience of several thousands travel professionals and consultants. The Hotel of the year award recognize a model which includes the top aspects of luxury hospitality being a model for a positive change in the hotel community.

An overwhelmed Federico Bianconi, one of the owners, declared: ‘We considered already a victory only the nomination for our Palazzo Seneca next to the 4 luxury tourism giants. This is a dream come true for us and for all Norcia community badly tested by the 2016 earthquake. The solidarity of many friends, the strength of our employees, the sense of social responsibility to the community have enabled us to overcome yet another test, a proof of love for this land and for the art of hospitality which my family has been handed down from generation to generation since 1850. Awards including the prestigious Best of the Best Awards can only give us even more ‘determination and courage to carry forward the “mission” of ambassadors of Norcia with its invaluable natural and culinary heritage world known’. Palazzo Seneca tells 167 years of history. The uniqueness lies in close connection with the territory and the community that give value to the structure together with guests experiences. “ 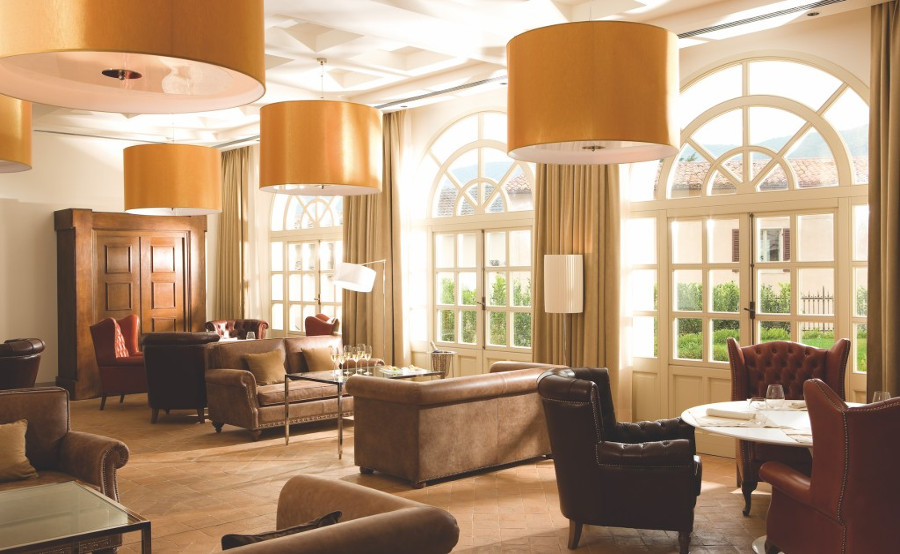 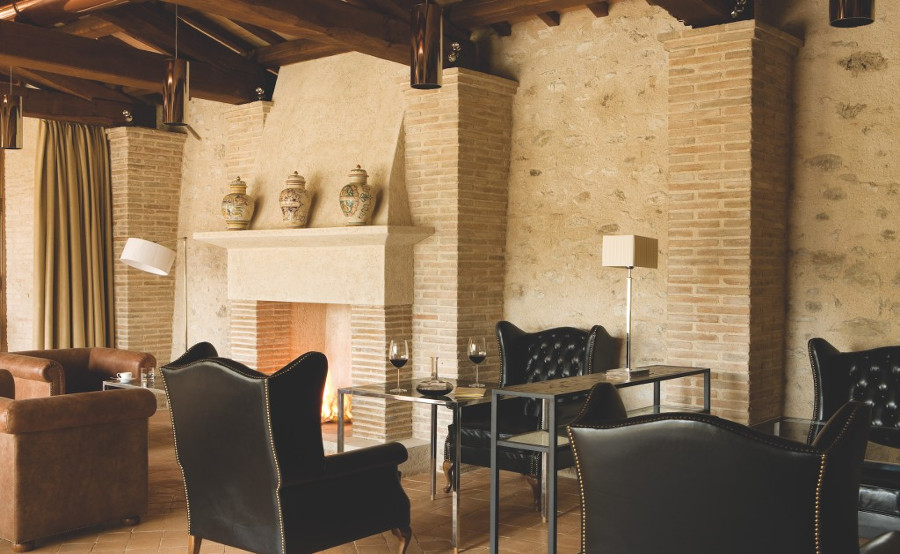 A luxury tourism icon of Umbria Region, a completely restored palace from the 1500, a place made of special people. Ownership and management are of the Bianconi family which, in Norcia, deals Hospitality and Restaurant since 1850. Palazzo Seneca with its Vespasia starred restaurant represented before the earthquake, and now even more so, an ambitious project for the future and an evolution of a tourism destination. 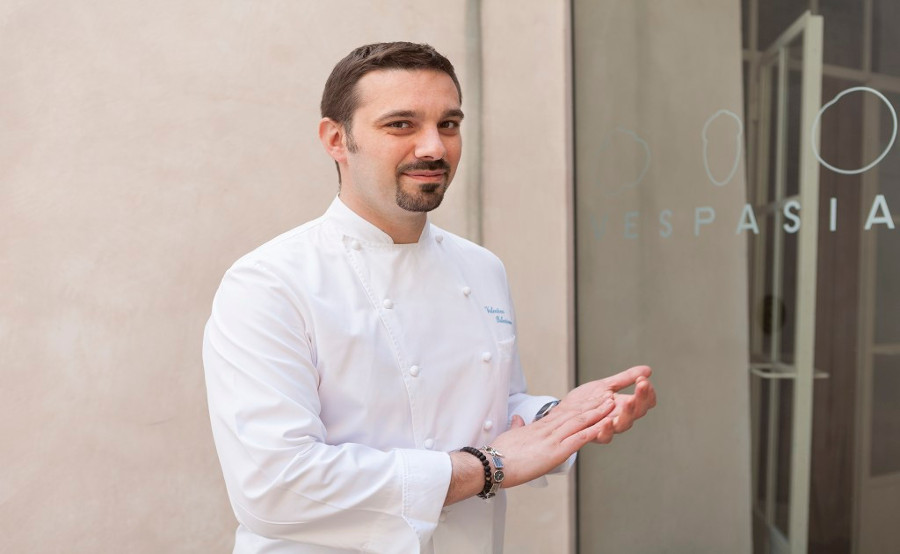 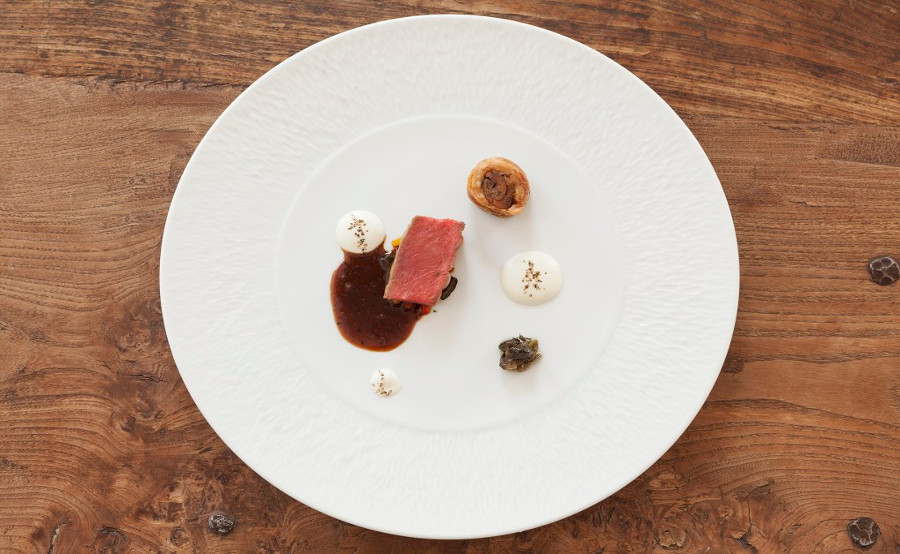 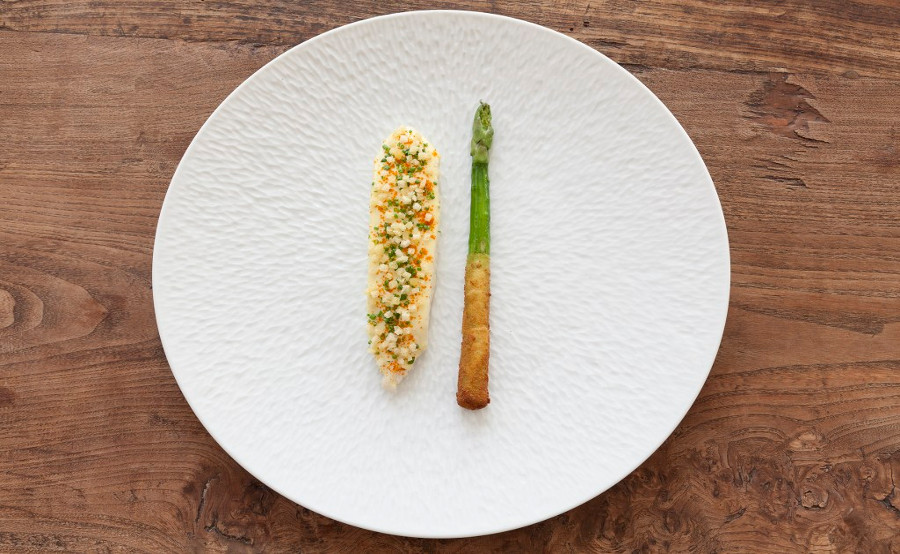 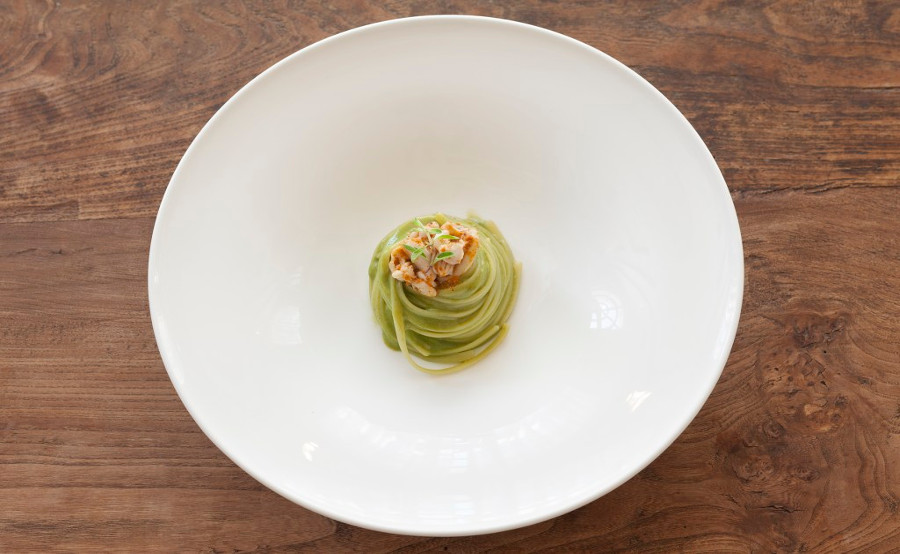 The continuation after the earthquake demonstrates the strength of the roots of this project and its driver, in a constantly changing and with an extraordinary ability to contaminate other tourist facilities in the area, other economic sectors and, in particular, the world of agri-food, thanks to the Michelin Star received in 2016. The Seneca Project developed by Bianconi family wants to be more bound to the local community to create a relationship based on quality, ethics together with a social and environmental sustainability. The goal of the Bianconi family is to have a complete harmony between the values of Palazzo Seneca, the employees who work there, the local community of Norcia and travelers who choose it. At home in an Umbrian palace – this is the atmosphere you will find in this charming 16th-centuty residence once more opening its doors in Norcia, in the heart of Umbria. A fusion of design and tradition, simplicity and quality: this is the secret of the new, elegant project promoted and realized by Vincenzo and Federico Bianconi, the last generation of a family that has been offering Hospitality and Catering in Italy since 1850. The skilled restoration, the research of unique materials and objects, along with the work of the best Umbrian craftsmen, have made Palazzo Seneca a unique destination. Please don’t consider us a simple hotel. 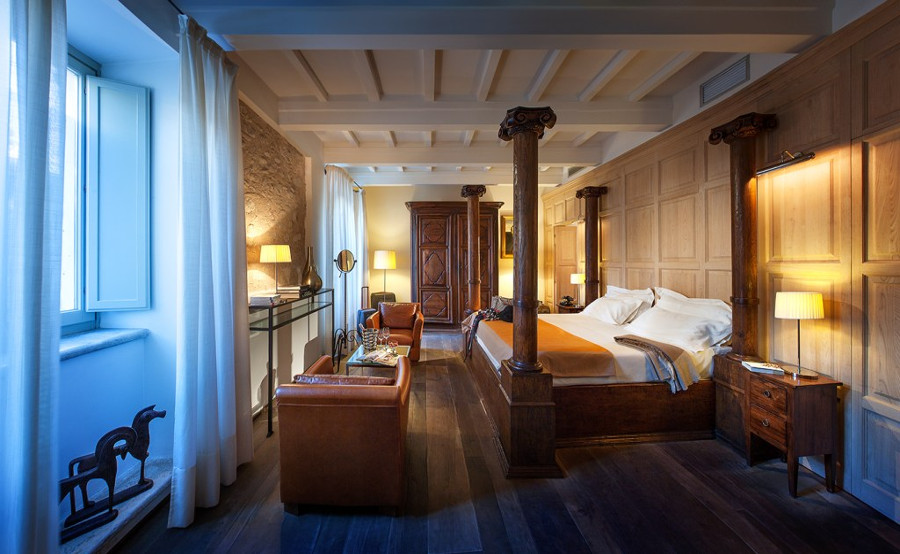 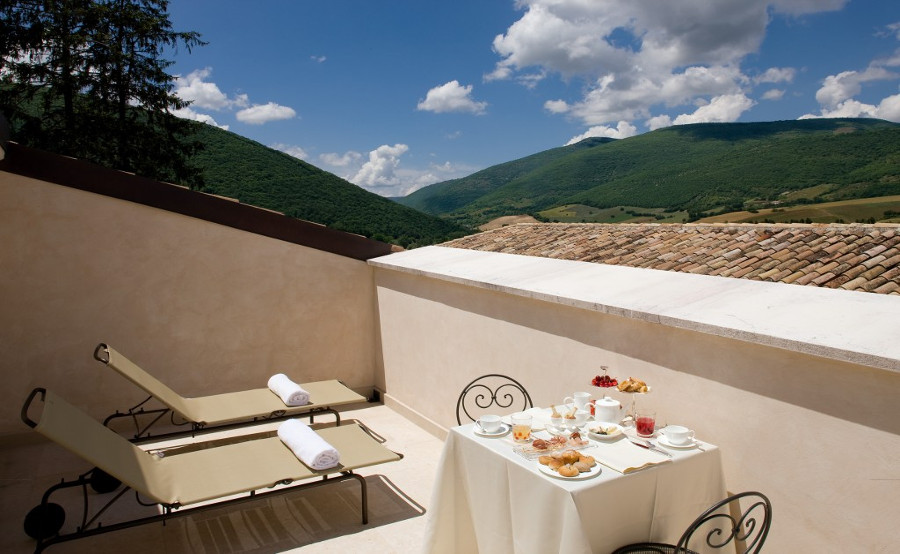