Still appreciation for the Italian villages, often little known, which enclose within their small walls ancient stories that have made the culture of our country.

The World Tourism Organization has chosen San Ginesio, defined as one of the best tourist villages. The Italian municipality received this important award, along with 40 others identified by the OMT.

A nice milestone for the Macerata village, located close to the Umbrian-Marche Apennines. 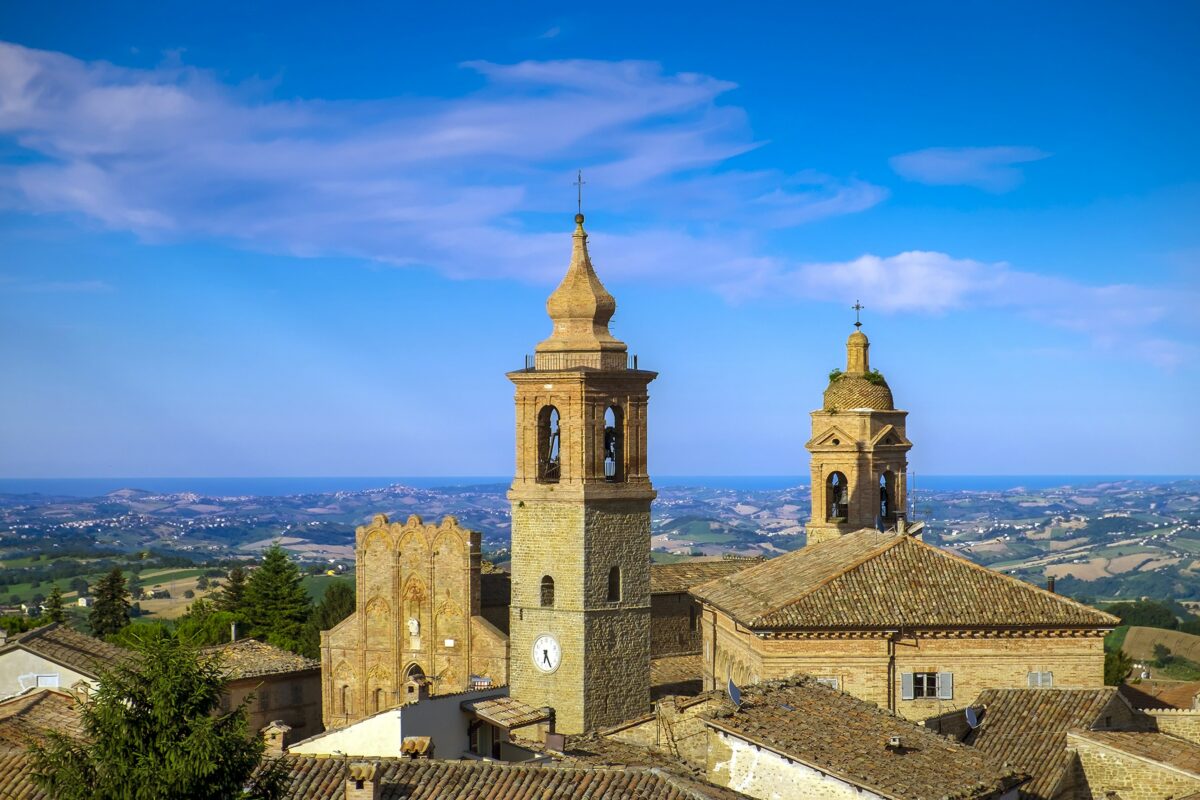 San Ginesio is defined as the “village of a hundred churches”, which stands 600 meters high in the Sibillini National Park, relies on a past made up of great historical deeds, which can still be glimpsed today through the walls of the fourteenth century.

The latter is characterized by patrol paths and towers, as well as loopholes that surround the historic center, which offers observers various monuments of architectural importance, such as the Hospital of San Paolo, the Porta Picena, the Church of San Francesco, the Giacomo Leopardi Theater, but also the Collegiate Church of Santa Maria Assunta, the latter built in the Gothic style. 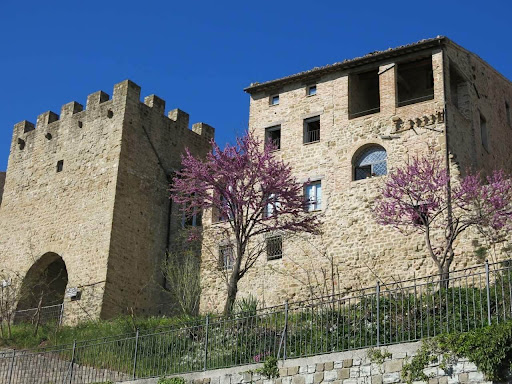 We then continue with the San Ginesio Historical Archive which houses manuscripts and parchments dating back to 1199 and the Antica S. Gentili Art Gallery which houses various works of art.