Staying at an old spinning mill on Lake Como

Built between 1847 and 1860, a silk factory was turned into a uniquely tasteful villa, now welcoming all pursuers of exclusive luxury

“La Filanda” is a lovely dwelling sitting on the western bank of Como Lake, in Brienno. It is property of a weaving family owning one of the major silk companies in the world, whose crafting heritage has been handed down for four generations. The factory uninterruptedly produced silk yarn from 1860 to 1932. 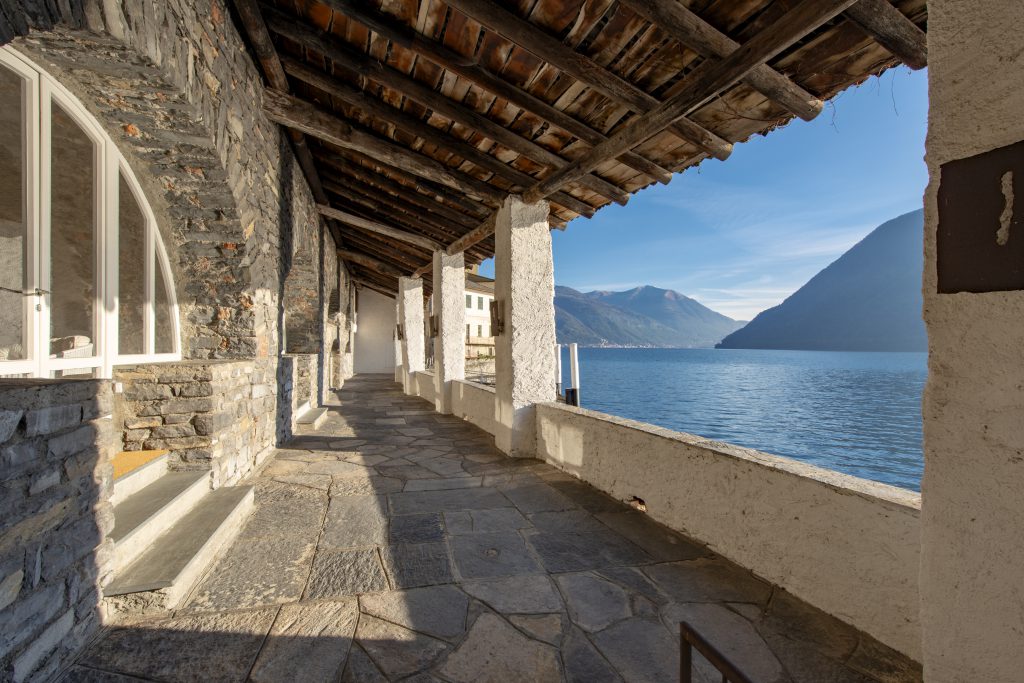 Historically, silk manufacturing in Como dates back to 1700, yet it was mostly with industrialization in mid-19th century that the city became the European leader in the production and exports of fine silk fabrics.

“La Filanda” is a splendid property, unique in its genre. With its 600 square meters, it directly overlooks one of the most beautiful, famous places in the world, Lake Como.

Brienno, an old small village of Celtic origin built on the western bank of the lake, was a favorite destination of the Italian and European nobility for centuries since 1500, when aristocracy decked the banks with luxurious houses and parks. 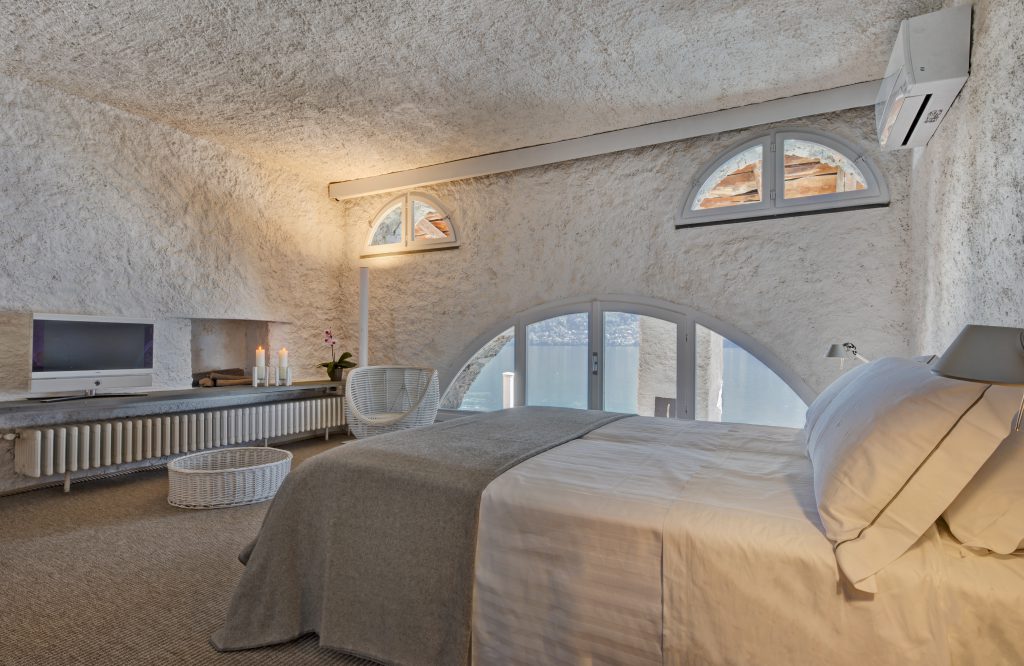 Its beauty has always attracted prominent figures from culture, art and music. George Clooney, whose villa is not two miles from the Filanda, made it an elite location as he welcomed the President of the United States Barack Obama with his wife Michelle, Megan and Prince Harry, and countless movie stars.

“La Filanda” has a private jetty where regular ferries dock. Next to the jetty, in the waterfront garden, there is the factory’s furnace, with the massive smokestack that is still used today.

Internally and externally connected with the beautiful lakefront garden, the great hall on the first floor was purposely left untouched during restoration. This is where women weavers used to extract precious silks threads from worms. Here, large windows delight guests with a charming view.

With an elevator and several entrances, the main villa counts three bedrooms and bathrooms, a double living room, an office, a kitchen, a service area and a basement room, opening on an evocative stone porch. All rooms have a fireplace. 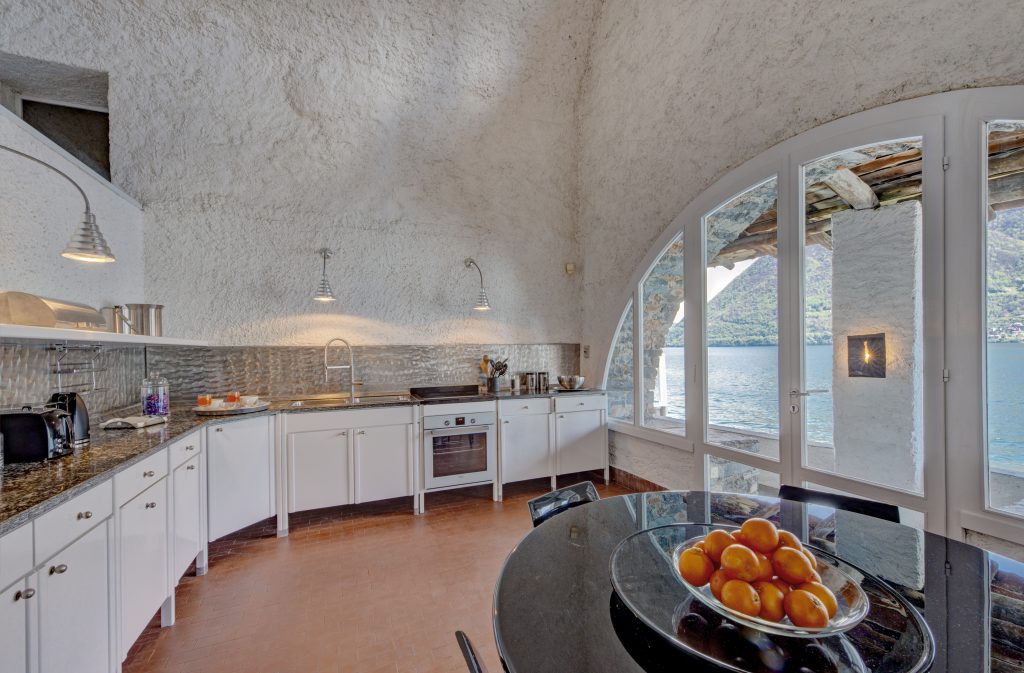 Adjacent to the main villa, a recently renovated 19th-century residence stands. Once the outbuilding of the villa, the residence is divided into 11 independent units, furnished with the most modern décor. This is where the weavers’ families used to live.

“La Filanda” is a small self-contained village, where indoor spaces suit multiple uses, in a way that would never be possible in different, more classic properties. 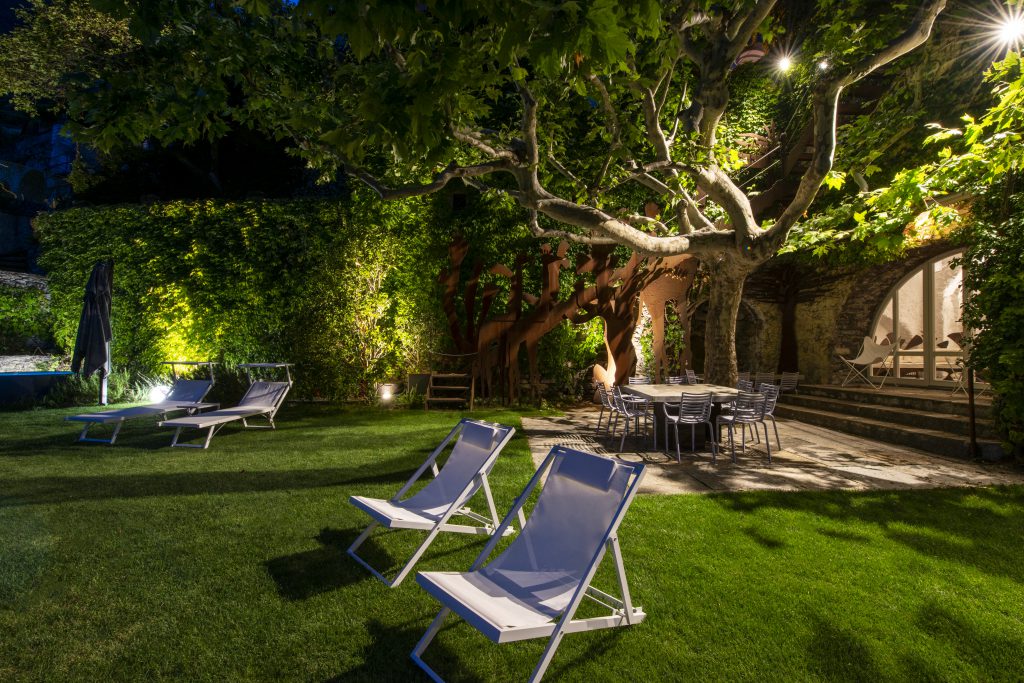