The House of Gucci, Villa Balbiano can be rented thanks to Airbnb

Villa Balbiano is a real jewel, an example of architectural beauty of the 90s, overlooking the western shore of Lake Como, the historic building belonged to Cardinal Tolomeo Gallio, who built it at the end of the 16th century and used it as his main residence.

A century later Villa Balbiano was enlarged and embellished by Cardinal Angelo Maria Durini, who used the residence to host parties, banquets and lavish dances.

Villa Balbiano in the film House of Gucci

Villa Balbiano has recently returned to the fore thanks to the film House of Gucci, directed by Ridley Scott with Lady Gaga as the protagonist, scheduled in Italian cinemas from December 16, as the home of the patriarch Aldo Gucci. 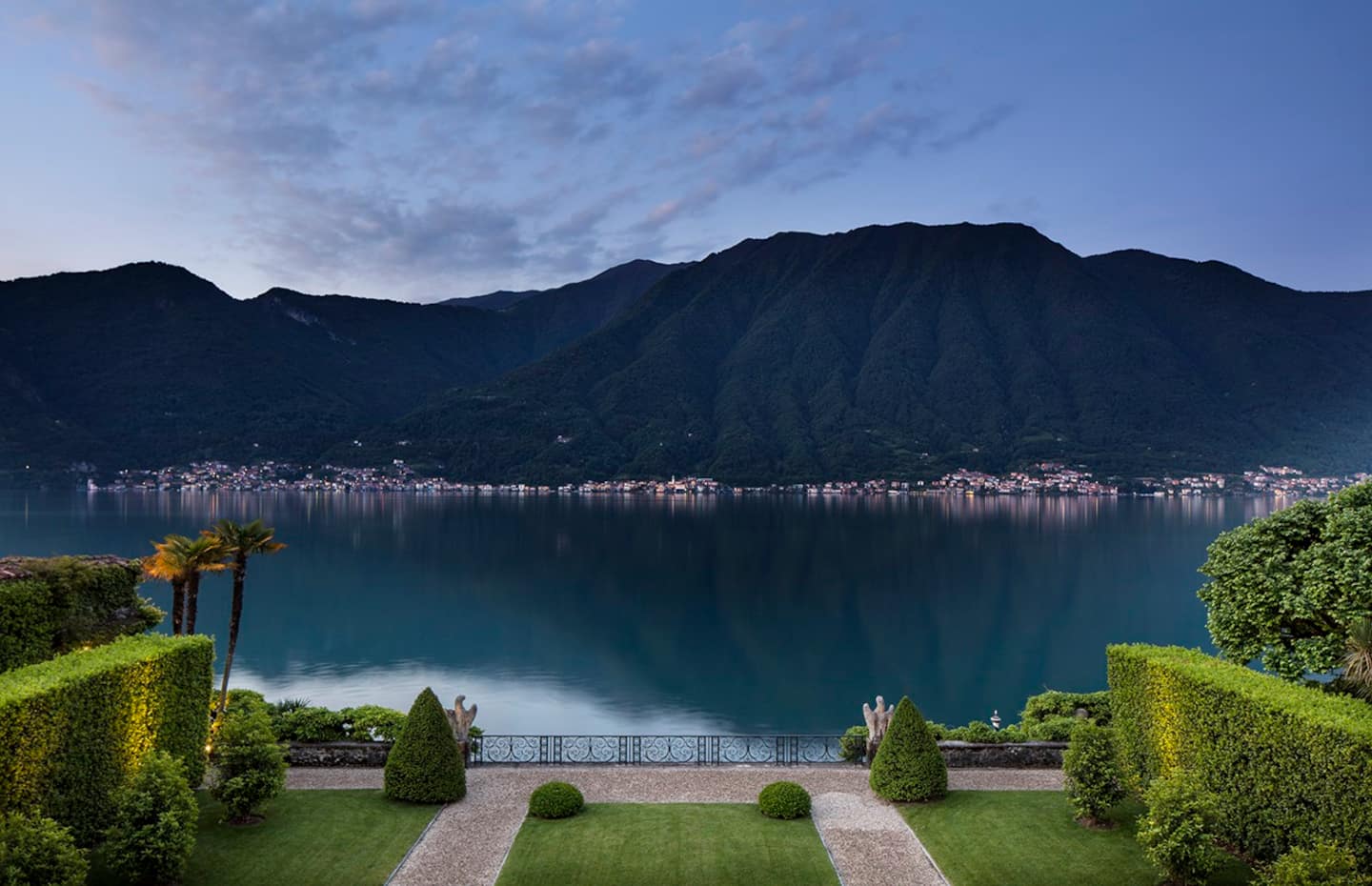 Now it will be possible to stay there thanks to Airbnb which, starting from 6 December at 12, will open the doors of this historic home allowing visitors from all over the world to make their first reservations. You can spend a night in the master suite of the villa, a symbol of Italian opulence in the nineties and residence of the son of the founder of the Florentine maison, Aldo Gucci.

Outside, a large and sumptuous garden while its interiors have been filled with the best art objects and furniture from past centuries, from Sotheby’s and Christie’s. Among these, just to name a few, seventeenth-century frescoes painted by the Recchi brothers and Agostino Silva to decorate the walls.