The National Palace of Pena, a magic place for Christmas

It’s impossible to not think about fairy tales at this time of year. Christmas is coming, and we can’t help it but dream when we look at the decorated trees and at our city street decked out in twinkly lights.

Excellence Magazine has visited a very special place that we definitely recommend to anyone who wants to live a dreamlike experience.

The National Palace of Pena is a true work of art, commissioned in the 19th century by Ferdinand August Franz Anton of Austria, who later became King Ferdinand II, which sits on the summit of the Sintra hills, about an hour’s train ride from Lisbon. 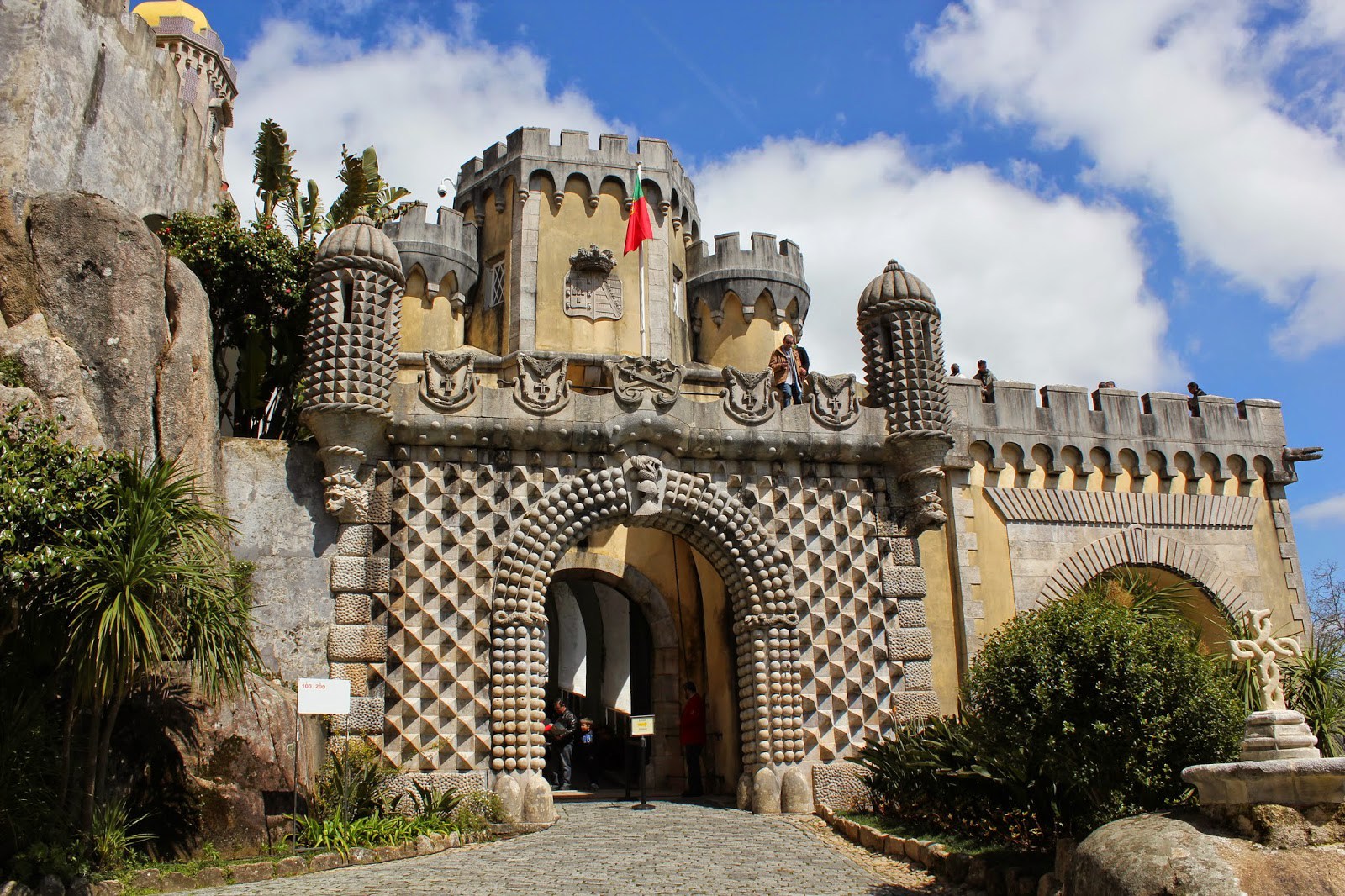 The castle, which seems to have come out straight from the brothers Grimm’s fairy tales, is also called Castle of the Feathers and features a mix of different styles, ranging from Romanesque to Gothic, from Moorish to Baroque to the Renaissance, which fits perfectly with the towers, the bridges, the famous azulejos and the sculptures of mythological figures, all painted in impossibly bright colors that stand out from miles away.

It’s impossible to remain indifferent to its outward appearance, but the inside is also well worth a visit: all the furnishings have been preserved as they were at the beginning of the 20thcentury, when the Portuguese royal court spent the last night in this castle before escaping from the revolution and taking refuge in Brazil. 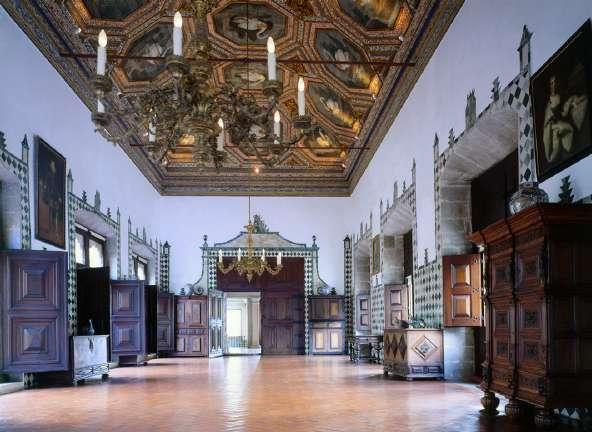 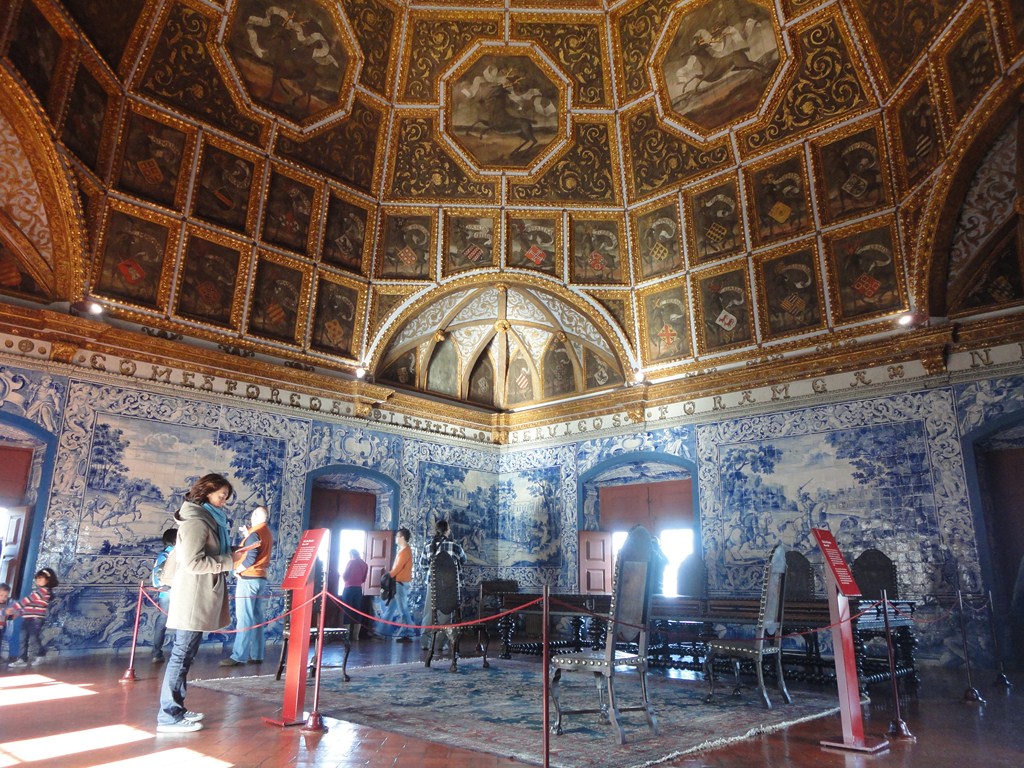 Furthermore, the view that can be admired from the perimeter walls, overlooking the surrounding villages, the coast and the ocean, is incredible. It is impossible to describe every detail and convey the feeling of peace and tranquility of this magical place nestled in the lush Serra de Sintra. An ideal place to experience the magic of Christmas!