The 90th anniversary of the Grande Dame of the Far East, The Peninsula Hotel in Hong Kong

You probably know the Peninsula. No, not the geography concept or anything from that realm of study. Rather, the world-famous chain of Luxury Hotels, The Peninsulas. While the chain has spread throughout the world – you can find a Peninsula Hotel mostly anywhere in the world that is in vogue, like Beverly Hills, New York, Tokyo, and, of course, Paris – the first and oldest one was built in Hong Kong in 1928 and, surprise surprise, its 90th anniversary is this year!

There isn’t much knew we can tell you about it; it is, after all, as famous as the other giants in the business, such as the Hiltons, they have the largest Rolls Royce fleets in the world (rivaling any billionaires with a penchant for Rolls), and this particular establishment is known throughout the four oceans as the “Grande Dame of the Far East”. And, as with any delicate and beautiful dame, it is a magnificent pearl of luxury and tradition, dressed to impressed and sure to enchant. It is also a museum of multicultural design and hospitality, blending Eastern and Western charms and décor. As their webpage says: “A stay at the hotel allows you to re-live the glamour of travel of a by-gone era and explore the many antiques and historical artifacts on display around the hotel”.

There’s also plenty of activities in which to indulge while staying in the Peninsula, such as the “Afternoon Tea Dance”, “The Peninsula Academy”, a special Spa treatment in honor of the anniversary (but don’t worry, at regular times it is still some of the best spa experiences in the whole blue planet), just to name a few.

Just don’t forget to visit the actual city of Hong Kong, we know how hard it might be to get lost in the halls of this palace! 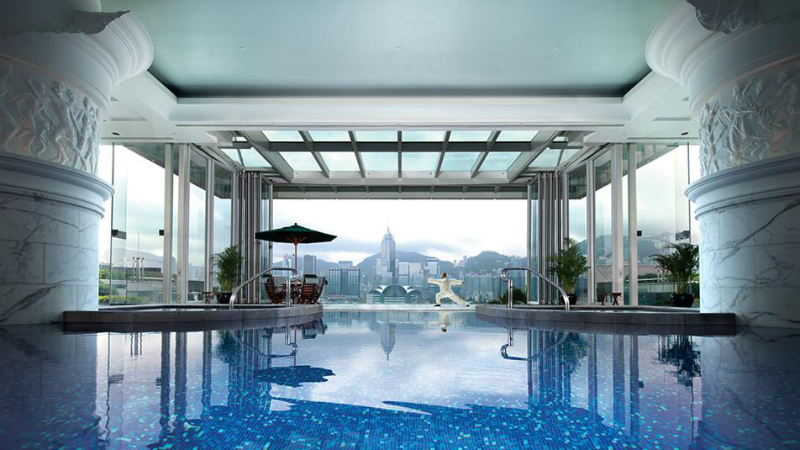 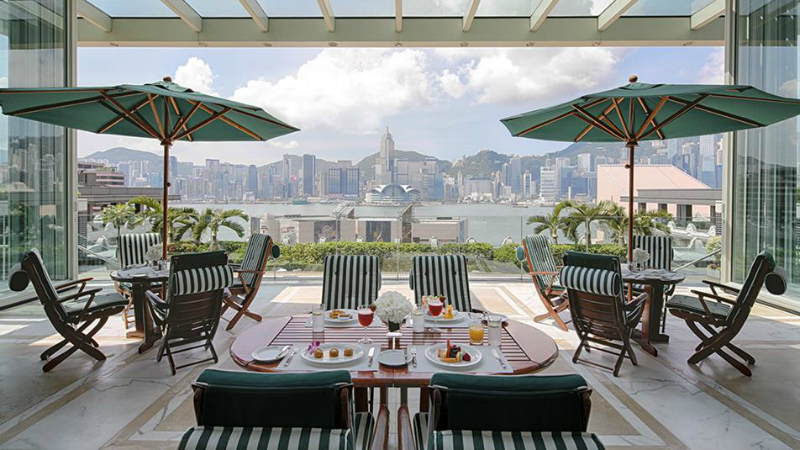 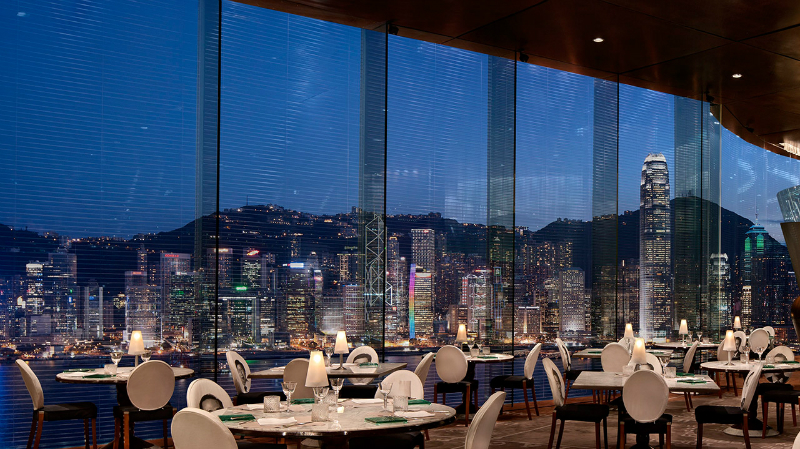